The folks at Michelin have just announced their “Bib Gourmand” list for 2020. This year they have included winners from Taipei as well as Taichung, the first time the latter has been included. I have no idea how they traveled around to determine these awardees given the ongoing pandemic.

The Bib Gourmand series lists places that offer value for your money. For the Taiwan results, this means you can have a fine meal for less than NT$1000. Official results from the Michelin website appear here:

The selection includes 54 restaurants and street food stalls in Taipei and 21 venues in Taichung, covered for the very first time this year.

The formal list of starred restaurants will be announced on August 24.

As more results appear, feel free to post them here in this thread.

Focus Taiwan has also posted a story on the Bib Gourmand winners:

Taipei, Aug. 11 (CNA) The Michelin Guide on Tuesday released a list of 75 Bib Gourmand restaurants in Taipei and Taichung, a distinction given to establishments that offer a three course meal for a fixed price not exceeding NT$1,000 (US$34).

Michelin must have recruited some inspectors in Taiwan. That would be a cool gig. Is anyone here one?

I can neither confirm nor deny being an inspector. : D

I am a fan of Dian Shui Lou on the list

A documentary featuring the first Taiwanese chef to be awarded a Michelin star, Andre Chiang (江振誠), is scheduled to be released at the end of August. Chiang in 2010 opened Restaurant Andre in Singapore and it was rated a two-star restaurant by the... 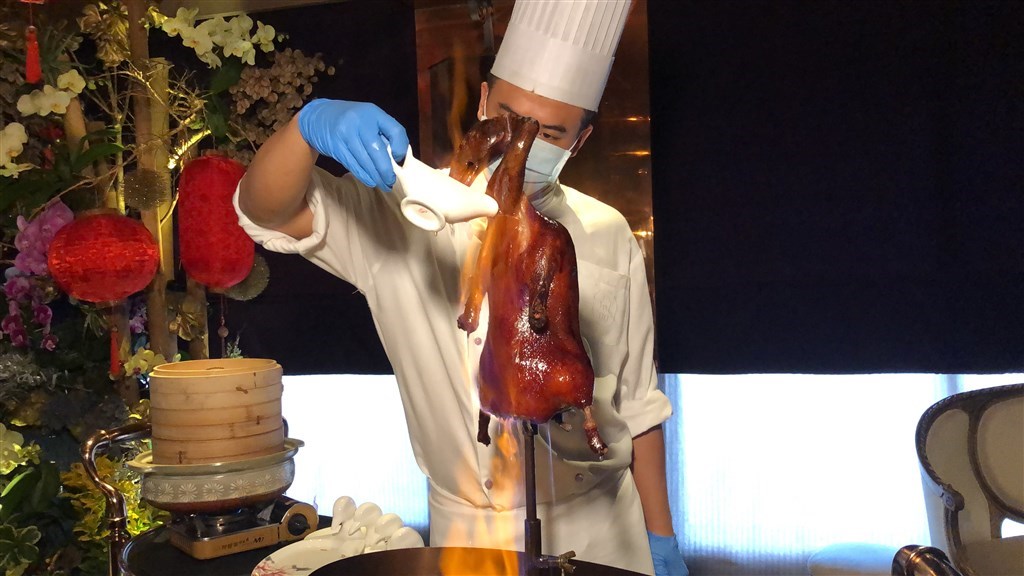 Anyone tried any of these? I feel like it’s more about them growing into the Asia market than anything else. I’m happy to be wrong though. I’m sure some deserves 1 star. 2 stars is to me another level I have a hard believing all these places just got it.

A-Cut is quite good, probably my favorite steak place.

A cut is good. I tried it as well.

I’m not sure if it’s worth 1 star though. Idk, maybe it improved even more. It’s been some time since I went. Maybe 2 years ago now. The price is pretty ridiculously high.

Yeah, I don’t have a problem with it at 1 star. I tend not to factor cost, I probably should, but for western food that’s tough to do here at these levels IMO. Anyway, it’s always very good and the service has been excellent too.

Its the best steak I’ve had in Taiwan hands down. But I’ve had just as good or better for cheaper in places that don’t even have a star.

Maybe I should check out some of the ones on the list and give them a chance. The restaurant scene definitely has improved in Taiwan. It’s good to have more and more good ones.

Some forumosans are well aware of the many differences between Taipei and Taichung. Yet how do these differences play out in the respective ciy’s fine dining? In a fascinating piece, Commonwealth Magazine walks us through Taichung’s inaugural Michelin award winners to try to find out:

The Michelin Guide Taiwan ventured outside of Taipei for the first time in 2020 and explored Taichung. Four restaurants earned Michelin stars -- JL Studio, Fleur de Sel, Forchetta and Oretachi No Nikuya – and the choices revealed the stark...