I am guilty of the same thing. So amazed,when I see the Karaoke screen lyrics.

Apologies for Southern residents of the UK but this is a “proper” Northern accent.

That was as funny as I hoped it would be.

That was as funny as I hoped it would be.

It is true that we tend to guess song Lyrics.

I always thought that Visage were singing “We Fanta Grape”. And I got a slapdown for that as a wee kid.

However, after numerous concerted repeat listenings, I’m still convinced that that’s what they actually ARE singing. 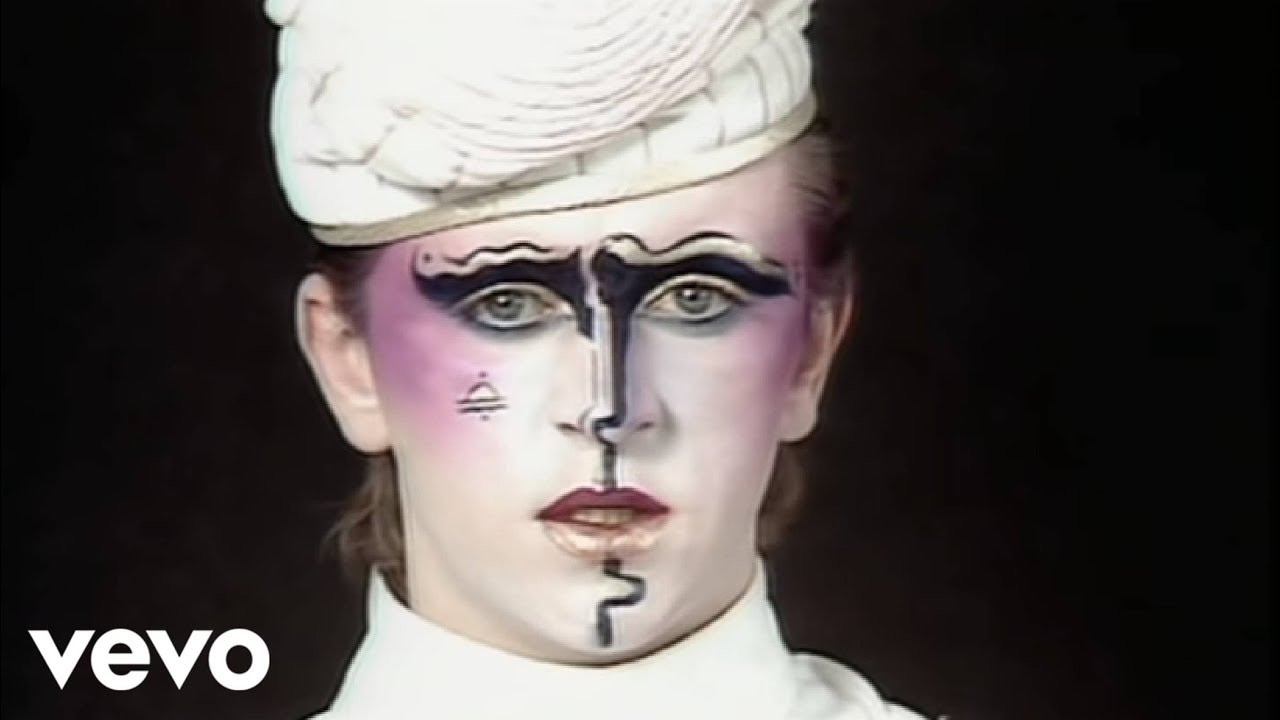 Some of these are hilarious…I can’t forget the semen on your face as you were leavin’ !!! at 2.00 :roflmao:

Hit me with your pet shark. :roflmao: I might smile instead of groan the next time I hear that song.

The Who - Eminence Front: “everything’s fucked” (should be “eminence front”)

Taylor Swift - Blank Spaces: “got a lovely Starbucks lovers” (should be “got a long list of ex-lovers”)

I’m disappointed. I like eating raisins. I’d liked the idea there was a girl who’d come over and eat all your raisins.