Don’t hold your breath. According to TT
“a National Immigration Agency (NIA) official said that there was no timetable for implementation, but the ministries would convene a meeting as soon as possible to discuss the next steps, especially computer system revisions, including the National Health Insurance Administration’s health insurance cards and the Ministry of Transportation and Communication’s driver’s licenses.”

If they can accept it why can’t banks and others?

This where block chain could help solve the problem .
You can link all the ID numbers across multiple independent databases with 100% confidence.

Of course there are only a few big govt databases so it’s not that difficult , they just need to be willing to implement the change.

They can introduce a new number called a ‘digital ID’.numner of something, make it more prominent on the Card and the old unified number less prominent.
For new applicants they could simply issue digital ID number and that’s it.

I honestly don’t see it as a big issue now… because banks, telecoms, nhi, etc can take the current ID number.
The ones that don’t are doing it specifically because they don’t want to take foreigners.

Case in point put in your foreigner arc number into the Taiwan mobile sign up page and it will spit back a foreigner needs to go in the store and cannot avail of online promotion message. See they can take the arc number they just choose not to. Same with a lot of these online shopping websites that choose not to allow foreigner sign up it’s intentional.
With the new ID cards they will probably add a pop up to ask if you are a foreigner or a local.

Aprc holders are still considered foreigners by many companies vs Hong Kong,Japan, and Singapore where they consider permanent residents on par with citizens

This where block chain could help solve the problem .

I’ve heard Taiwan, or maybe just Taipei, are working with IOTA for ID solutions. I don’t know if I want my information out there permanently on a blockchain. Admittedly, I don’t know that much about it, but I know the entire Bitcoin blockchain can be theoretically downloaded and decoded. There’s supposedly illegal pr0n links encoded into early blocks. If that can be decoded, maybe my addy can be as well.

Good point. Not all info needs to be on the chain though.

No, they see a foreign face and demand a passport, then deny your application because you are a foreigner.

Have you ever felt something was off with you ARC Number? Finally the government found a solution and this will finally help you to live with dignity. Do you feel better now? 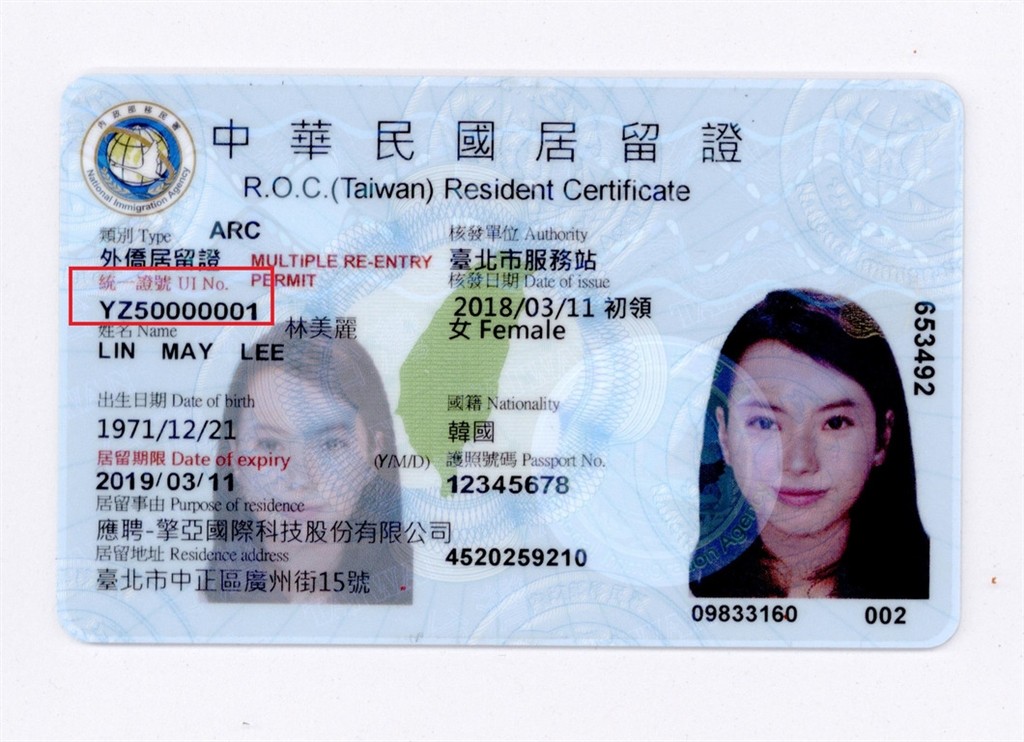 Over 1 million foreigners in Taiwan to benefit from new ARC number format.New ARC numbering system to be changed to match the format of the Taiwan national ID. | 2018-10-29 13:21:00

NIA spokesperson in Taiwan news article said there is no timetable for implementation.

Think about all the ARC holders. ~600,000?
multiply that by a factor of 10x or more of businesses, banks, govt offices/bureaus, etc. etc. that would need to be informed in some way of any foreigner’s ARC # change.

Finally the void in my life has been filled and I feel whole for the first time ever.

No words are necessary to express how I feel about this… 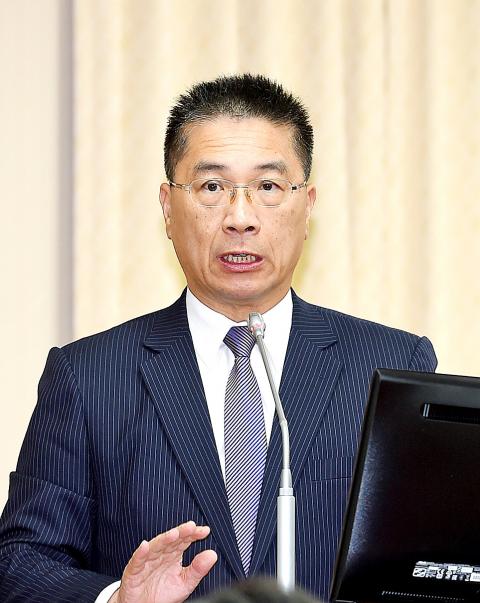 The format of Alien Residency Certificate (ARC) numbers is to be changed to bring them in line with the Republic of China identification card format, the Ministry of the Interior said yesterday. The measure is part of the government’s ongoing effort...

When my number changes, first thing I’m going to do is redeem a winning fapiao at 7-11, then initiate a train ticket booking on iBon. Woo-hoo!

The MOI said that this is a major institutional change that is ahead of the majority of the world’s countries and in terms of food, clothing, housing, and transportation, it marks a major milestone in Taiwan’s immigration policy for resident immigrants by implementing treatment on an equal footing with citizens.

Don’t pat yourself on the back too hard, MOI.

Forget dignity. I’ve not found anything I can’t do or any website I can’t fake my way through. I’m fine without this. I’m more worried it’s going to cause problems as all my current accounts adjust.

Makes too much sense to ever be implemented in Taiwan.

Isn’t that what China recently did with the ID numbers for HK, Macao and Taiwan ppl living in China? Making them compatible? And Taiwan railed against it. Now playing copycat?

Uh, no. The PRC ID number scheme has nothing to do with making life easier for international residents—it’s a united front scheme to further Beijing’s integrationist/annexationist goals. You could argue that the old ROC scheme of managing Taiwan residents as “overseas Chinese,” HK/Macau, etc etc is also ideological, and I would agree. But the new proposal seems to be a different animal—a response to persistent complaints by long-term residents that our ID numbers don’t work on a number of interfaces. To its credit, the Tsai government is actually proposing to do something about it. 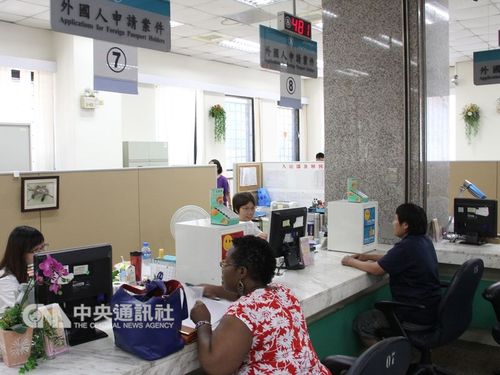 Taipei, Nov. 6 (CNA) The plan to bring the format of Alien Resident Certificate (ARC) numbers in line with that of Taiwan national ID cards will likely take effect by the first half of next year, Interior Minister Hsu Kuo-yung (徐國勇) said Monday.

My ARC has to be renewed beginning 2020. Hopefully they make it happen until then.