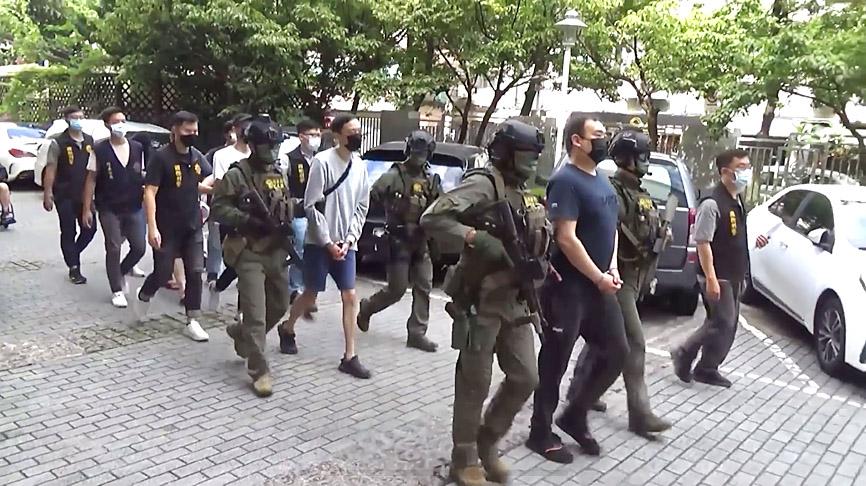 Criminal Investigation Bureau (CIB) officials yesterday said they have arrested nine people on suspicion of human trafficking, and rescued nine Taiwanese. The suspects are being accused of luring Taiwanese to Cambodia with lucrative job offers,...

It’s amazing what they think of in their criminal endeavors.

I’m guessing a lot more than “Eighty-two Taiwanese have been taken to Cambodia this way”. Maybe known by this particular sting, but a lot more going one. 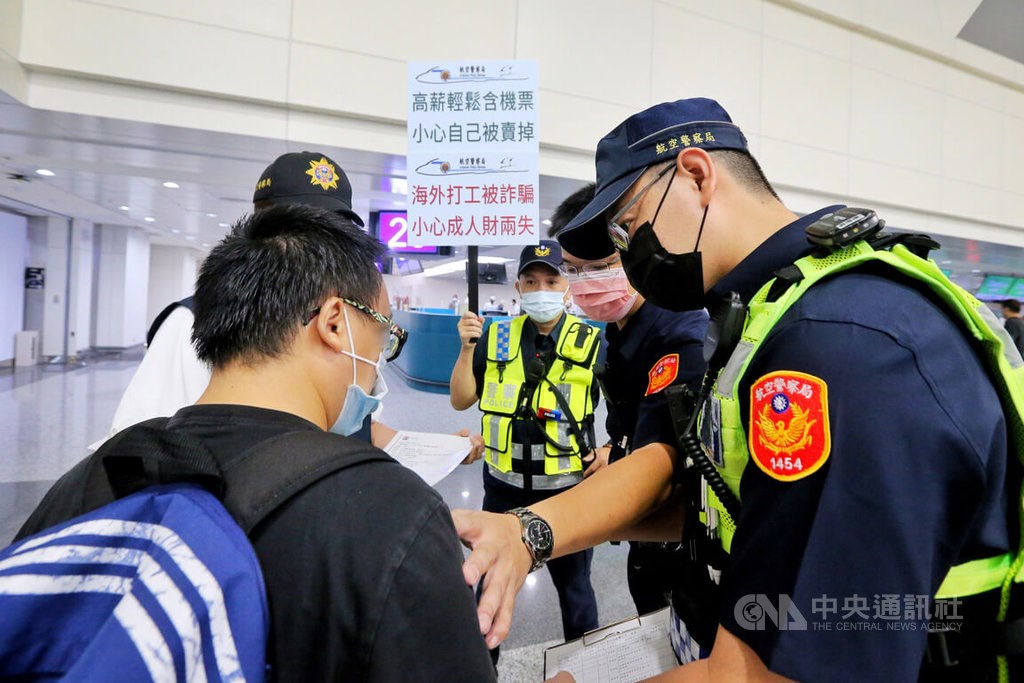 Thousands of Taiwanese may be trafficking victims in Cambodia: Police - Focus...

Taipei, Aug. 8 (CNA) Thousands of Taiwanese lured to Cambodia by the promise of high-paying jobs may be stuck there as victims of human trafficking, according to an estimate by the National Police Agency (NPA).

How long till my family texts me about this and how I will be trafficked.

On a serious note it sucks that people come here for a better life then get tricked into trafficking.