The government is expected to be lenient in its stance toward illegal factories built on farmland if they are registered with a government program, Minister of Economic Affairs Shen Jong-chin (沈榮津) said yesterday ahead of a deadline in July next year...

“Over the past decade, 7,438 illegal factories completed the process to earn a temporary license, but of those that succeeded, only 43 relocated to industrial zones with the help of the government, while only nine managed to meet the conditions to gain legal status, the group said.”

Just imagine tens of thousands of illegal factories not following any regulations discharging harmful chemicals into the farmland. Farmland that relies on water.
Drive through farm land on the west coast and you see little factories everywhere.

Just thinking about eating the food grown there makes me feel sick.

They follow some regulations but of course it is very patchy and poorly enforced. I saw one documentary where the local official didn’t even bother go into a group of factories at the edge of a town in Changhua. He kind of threw his hands up in the air and said everybody is discharging into the drain what else can they do.

It’s obvious the governments plan is not to move the factories but to regularise their status and monitor them in situ. They need to speed the fuck up and do their job though !

The way they allowed polluting factories to site beside rice fields is the stupidest shit that they’ve ever done here . What would be better is if they rezoned areas that are already more than a certain % of factories to industrial land and then force them into those local.clusters in each neighbourhood. 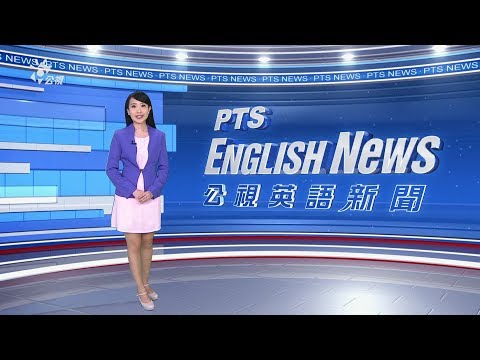 Ludicrous situation . Jailing the owners for a few years would slow it down immediately .

Ludicrous situation . Jailing the owners for a few years would slow it down immediately .

But how will the City officials get Hong Bao money for the Year of the Rat?

are local veggies safe to buy??

are local veggies safe to buy??

Safe to buy, no worries! Not sure if safe to consume though! 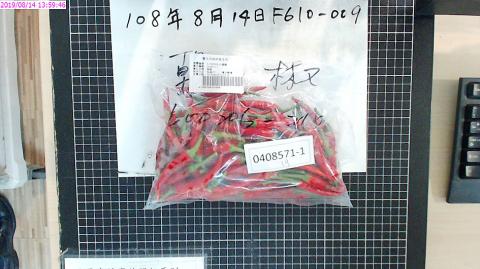 Last month’s inspection of fresh fruit and vegetables sold in Taipei found that 21.6 percent of the tested items had pesticide residue exceeding the maximum residue limits (MRLs), the Taipei Department of Health said yesterday. A total of 88 samples...

It is an environmental disaster, but if you’re an old-timer and the kids have split to jobs in the city and nobody wants to take over the land, what are you gonna do except lease it out to some local fly-by-night?

What we need is a society that rats on each other. That will fix this problem

Yeah but everybody ends up eating the food from there too so they don’t escape it.

They’ve obviously got one more zero there and that doesn’t mean 600 are added monthly, it means 600 are reported monthly. Your Chinese needs some polishing.

Safe to buy, no worries! Not sure if safe to consume though!

If not local, then from where?