Nutter Runs over Capital Cops, kills one, Gets Dead

Suspect it looks like:
Doesn’t look white so expect the news on this to fade away.

EXCLUSIVE: The man who rammed a car into Capitol Police, killing one, has been identified as Noah Green. Green was armed w/a large blade when he was shot dead. He identified as a follower of the black nationalist Nation of Islam movement. FB has immediately deleted his profile. https://t.co/erLNdob8ld 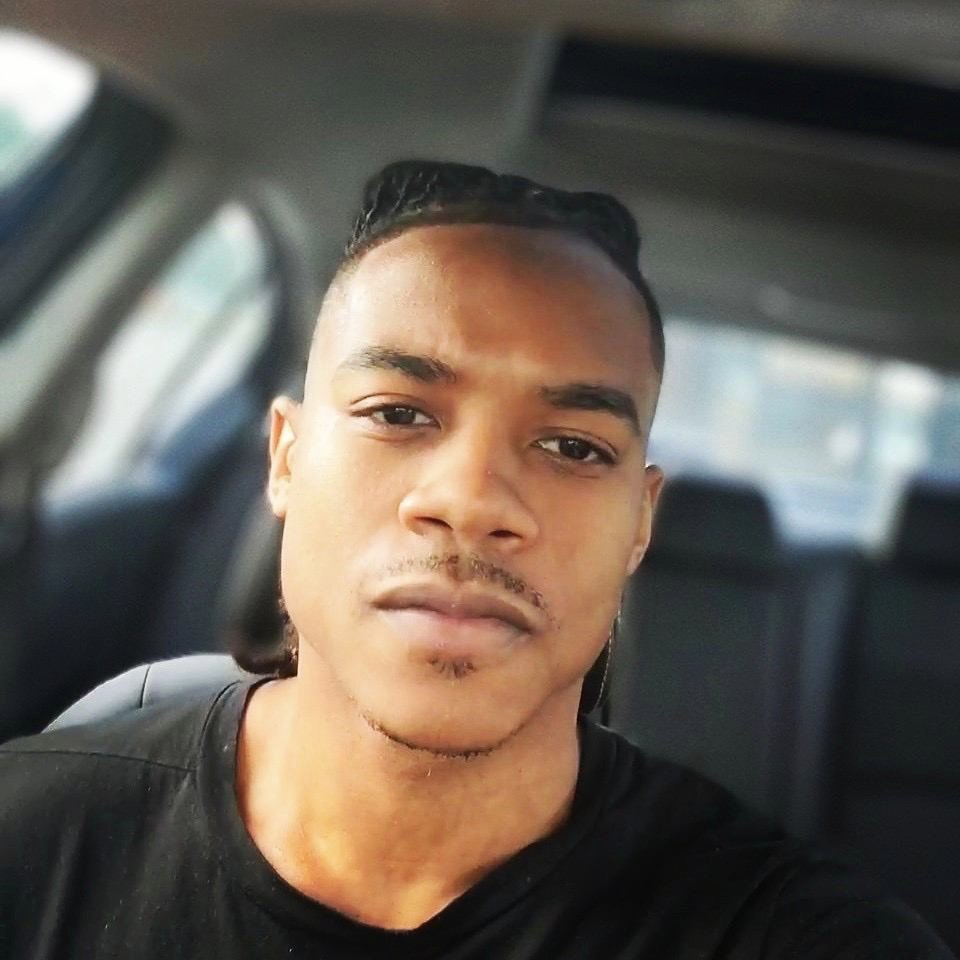 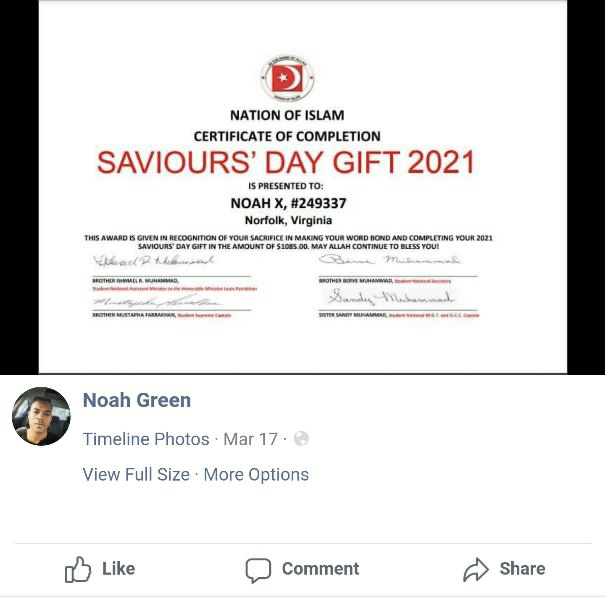 The media would rather not talk about the black nationalist who killed a...

According to none other than the New York Times, the man who attacked police at the Capitol building on Friday was a follower of "black nationalist" ideology a la Louis Farrakhan.

A post was split to a new topic: From nutter runs over captial cop

This isn’t newsworthy though, for some reason.

Nation of Islam Calls Member Who Assaulted U.S. Capitol 'Brother With Such...

The Nation of Islam said it is investigating what caused one of its followers to stage a deadly assault against U.S. Capitol police last week, calling the deceased attacker a "brother with such great potential" who could have been a "star in the...

The Nation of Islam described Green as a young man who “struggled in his early life but overcame much as a student to graduate with a degree in finance. He had a wonderful, noble idea to help the black and brown people through his knowledge of finance.”

The organization added that “our research is continuing into what happened to this young man and we cannot rest until we find out what caused him to take a turn like this. We are saddened by the loss of this brother with such great potential.”

In a social media post before the attack, Green claimed that he “suffered multiple home break-ins, food poisoning, assaults, unauthorized operations in the hospital, mind control.”

Just a day after the attack, the Nation of Islam’s research arm promoted claims about the U.S. government engaging in mind control.

“Sidney Gottlieb was an American chemist involved with the Central Intelligence Agency’s assassination attempts and its mind-control program known as Project MKUltra,” wrote the Nation of Islam Research Group on Twitter.

Farrakhan regularly calls Jews “satanic” and claims they control the media, financial industry, and global politics. He has also described white people as “potential humans” who “haven’t evolved yet.”

Looks like all the people who were bitching about ‘too much security at the Capitol’ got their wish.

Authorities said they are prepared to "quickly ramp up security at a moment’s notice, if needed."

I’m still unsure how you mean that someone got their wish, what, that some guy would kill cops or that the fence would come down, or stay up? Who got their wish?