No news is good news, and good news is no news.
Exciting events generate coverage. The Iraq War, 9-11, the Clinton impeachment- they all produced massive, endless, broadcasts.
Trump certainly produced more news than Biden does. As that old pseudo-Chinese curse goes, “May you live in exciting times.”

The lack of coverage concerning Biden is not due to a lack of newsworthy events.

i didn’t get 5 minutes into the first one, this one i’m at 15 and still going

The first one Nathan Robinson acknowledges the Russia collusion with Trump was absolute bullshit but quickly wants that part of the discussion to go away.

The intelligence services using oppo research to target a political opponent and then a sitting President with the help of virtually the entire MSM because their political ideology is more important than the will of the people. I don’t think they realize how dangerous that was, or is, when nothing is out of bounds in order for you to achieve political goals.

Just as he brushes aside people who get cancelled who might be accurately reporting on a story, because the bigger goal, his goal is more important, it’s always about his goals and at any cost which he never reflects on while the “problem” always lies with others, like Glen Greenwald reporting on the Hillary Clinton leaks, which was a perfectly legitimate story but his narrative of stopping the orange man was more important.

A very self absorbed lot incapable of much reflection.

The objective media partner view of an objective election audit

“How many people were involved in these efforts to undermine the election?” he asked, in a segment first aired on Tuesday. “Hundreds? Thousands? Tens of thousands? How many people does it take to carry out a coup against the presidency?

“And when all the dust settles from the audit in Arizona and the potential audits in Georgia, Michigan, Pennsylvania, Nevada and Wisconsin, what happens to all these people who are responsible for overthrowing the election?

“What are the consequences for traitors who meddled with our sacred democratic process and tried to steal power by taking away the voices of the American people? What happens to them? Well, in the past, America had a very good solution for dealing with such traitors: Execution.”

Arizona audit could lead to ... mass executions? What have you done to...

OAN, Arizona's audit partner, suggests 'radical Democrats' should be executed once evidence of a 'coup' is unearthed. Look what you started, Sen. Fann.

The objective media partner view of an objective election audit

It’s bullshit cheerleading clickbait a la CNN and MSNBC and The View. Why even pay attention to these channels? Case after case in Court have plainly stated that shows like this are infotainment.

“It’s important to have a nuanced view” lol. I got sidetracked earlier and neglected to read the Jonathan Cook blog post @Dr_Milker posted, he nails it in depth.

“What are the consequences for traitors who meddled with our sacred democratic process and tried to steal power by taking away the voices of the American people? What happens to them? Well, in the past, America had a very good solution for dealing with such traitors: Execution.”

One man’s traitor is another man’s freedom fighter. It’s just a dick measuring contest. Left: we’re the patriots. Right: we were patriots before you. Progs: you’re all racist colonizers.

In primetime, Fox News averaged 2.17 million viewers, down 37% from the same period a year earlier;

Newsmax Viewership Is Down 56% Since January,

The lack of coverage concerning Biden is not due to a lack of newsworthy events.

No. But you keep running around your exercise wheel chasing your confirmation bias.

The Biden family indiscretions are IMO very damaging. We all knew Joe was full of shit yet when the actual photographic and email evidence is presented…crickets. If the Right is waiting to spring it in people as an October surprise I think it’s a mistake. The Left seems unwilling to chance it lest they’re deemed traitors by their carnivorous own.

The Biden family indiscretions are IMO very damaging. We all knew Joe was full of shit yet when the actual photographic and email evidence is presented…crickets.

You noticed that as well, @tempogain had chimed in that Biden would be forced to offer up some sort of explanation now photos of him with Burisma execs surfaced, nope, like so many other questions that reporters should be asking him, no one will.

If someone ever does it will be couched in language like “we know you did nothing wrong” and “debunked claims of wrongdoing” and then whatever answer is given, even if its “piss off I don’t like negative questions” will be met with " why yes of course, how dare we, I’ll just go right along and piss off".

Biden will get mean at such face to face inquiries. Trump tried to bs his way out of corners. Joe goes for the throat.

Yet the right-leaning audiences for Fox, OANN, and Newsmax are not paying attention to them.Why, in your opinion, when these networks are shouting such stories to the skies, are their intended audiences tuning out?

Why, in your opinion, when these networks are shouting such stories to the skies, are their intended audiences tuning out?

I’ll take this one. They went too fast, too furious with the frog boiling in the last few years, now more froggies jumped outside the pot and are observing them crank the gas?

That’s a good question. Idk. As I posited earlier maybe they’re waiting for an October surprise kind of thing. I feel that would be a mistake. If they wait until the GOP takes back the House say, it just looks political. But that is the real problem isn’t it? Both sides cafe more about appearance and politics than pretty much anything else

I’d have to agree with this. The dems did the same with Trump and Russia. They got relatively little for their efforts. What’s the reward for drowning in Hunter? 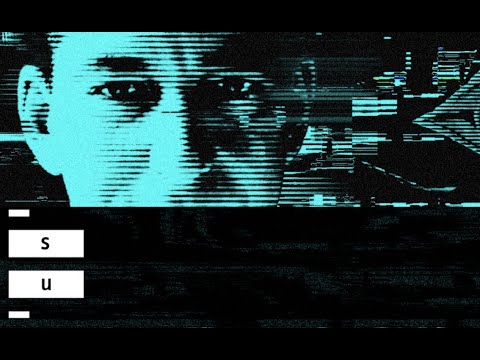 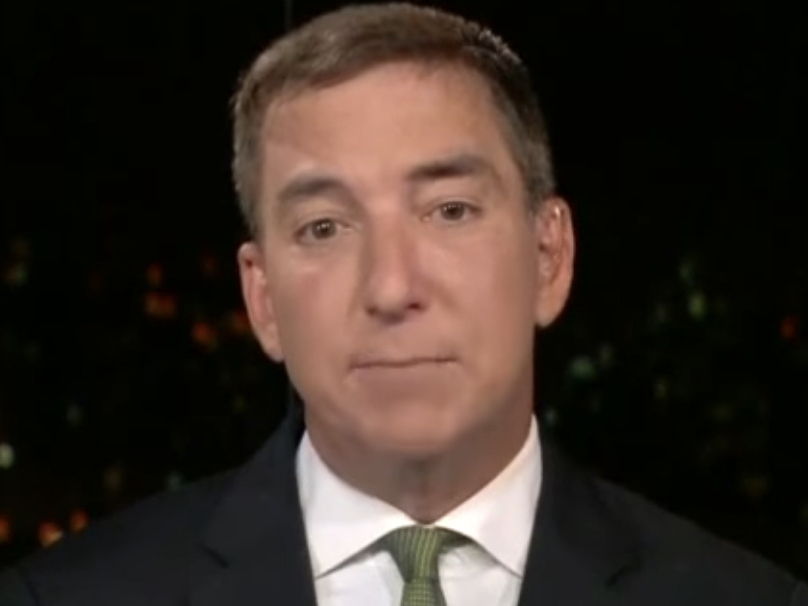