Seems like it’s always been one thing after another for Boeing and the 787. Battery fire problems towards the beginning, reports of tools and other debris left inside the plane dangerously close to wiring at the Carolina factory, and now improperly manufactured parts that were used for the past three years.

I love the 787 and have flown on it multiple times. Amazing plane with fantastic range, large windows, and more comfortable for long haul because it’s pressurized to a lower altitude. The electrically-tinted window effect is pretty damned cool too. But I won’t be surprised if there’s a catastrophe involving a 787 at some point because some idiot in Carolina left his wrench sitting on some beam in the wing, or because some Boeing contractor was doing shoddy work. 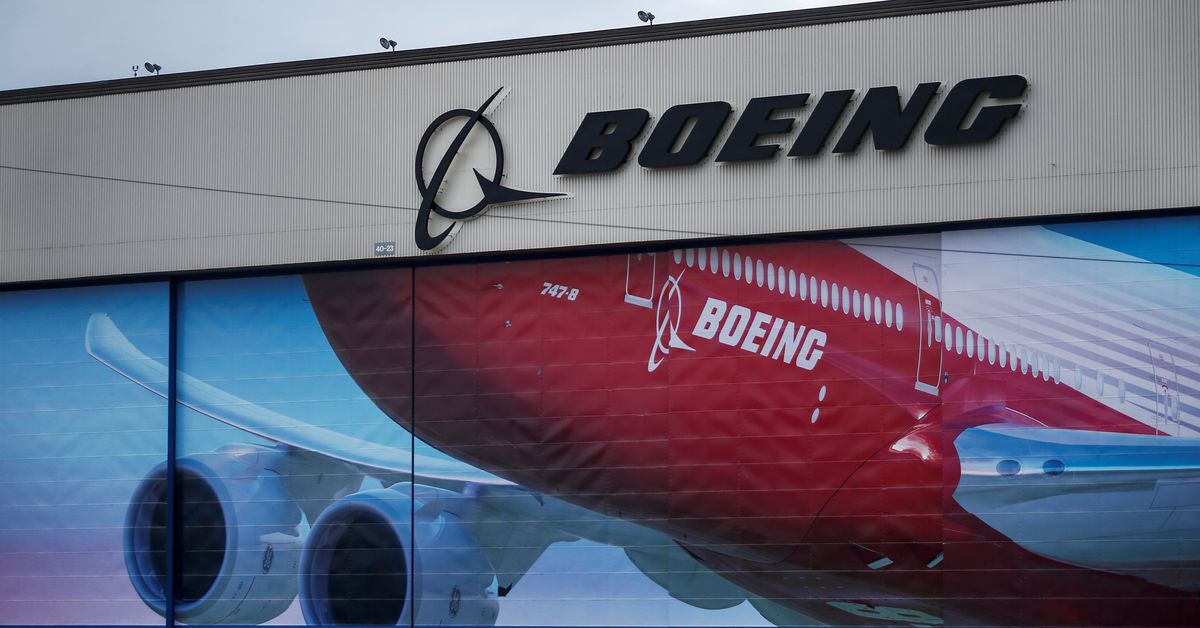 Boeing Co said on Thursday that some titanium 787 Dreamliner parts were improperly manufactured over the past three years, the latest in a series of problems to plague the wide-body aircraft.

Didn’t they move manufacturing to South Carolina to avoid unions?

So much for quality control. That company has really lost the plot lately.

More or less. They got a sweetheart deal from the state government.

As far as your second comment, truly. But I suppose that happened when they moved the executives to Chicago, away from the engineers and assembly crews that actually make shit happen in Seattle, so that the top brass could focus on profit.

Not a safety issue, but a production update, from Boeing:

@ianbremmer
rip to an icon of american transportation after 53 years and 1500+ planes, boeing rolled out its final 747 jumbo jet https://t.co/ZqkGkDz77Y

So much for quality control. That company has really lost the plot lately.

All the crap with the 737 MAX 8? It’s unbelievable how low Boeing has gone over the years.

I like the 787s too, nice birds, but Airbus is just killing it with the A350s for long-haul and the A220s for short-haul. They are real jewels. And have yet to find a more overall comfortable airplane than the A380. It is damn quiet that thing, and still quite spacious.

They ought to get their shit back together or even big loyal customers might start transitioning to Airbus.

[I] have yet to find a more overall comfortable airplane than the A380.

Well to be fair to Boeing that Airbus venture . . . did not quite work out. Much like Boeing has abandoned the 747, Airbus has abandoned the A380 as smaller more fuel efficient aircraft are now the order of the day.

Let’s see, Emirates is quite pissed off for this, it wouldn’t be unlinkely for airbus to roll out an update A380Neo for instance, not an entirely new aircraft.

But yes, for 90% of the market smaller planes make more sense, but the Queen of the skies and the A380 will forever be in my heart