“Level 2 epidemic warning” has been issued for whole Taiwan. CDC CDC2 Rules, implications, FAQ here in this thread. Additionally, all levels of schools in whole Taiwan have been closed and moved to online learning. CNA The Level 3 alert and school closings are expected to last until July 26th. Generally, keep up to date by following news from Taiwan’s official state news agency CNA. The official CECC announcements are here. The rules (taken from CNA2 and more explanation from CNA3 and late…

“non-essential” businesses close, right. But what about cram schools (Buxibans)? Does anyone know the rules for when they close? Can only imagine that if effects 95% of foreigners in Taipei. Please provide links to verify. Thank you.

They specifically said classes are exempt due to it being a name-registration semi-closed system kind of deal. Schools and buxibans stay open, for now.

some news articles in Mandarin

Can we ask questions here?
1, Is the rule that offices can be open, but they must keep everyone 2 meters apart and wearing a mask?
2. Are religious services allowed, but they can’t do processions and they have to keep a list of names of everyone there? The info about this is confusing. It’s not listed as under enforced closures. Chen said in one article names had to be collected at religious venues, but that mean churches or people coming by the temple to baibai? But there are serious penalties if they break the rules. I can’t find consistent rules for this.
3. Masks on bikes? That is to say, the people on the bikes.

Can you go hiking, cycling etc. under level 3? I guess so? Avoid does not mean it is forbidden?

Masks on bikes? That is to say, the people on the bikes.

Just a heads upto mods/admin. Your alert at the has no actual link to the page discussing it. Onlythe link above.

A question. If there are limits in place for crowded gathering.places, how does sogo remain open? Just taljed to tgeir management.in Daan and no closures there…makes no sense as they are far from essential services. And given their target market, should be a great concern. Shopping malls in general.

Only the one with a confirmed case with its doors closed, but others remain open. This is post meeting with level 3 imposed. 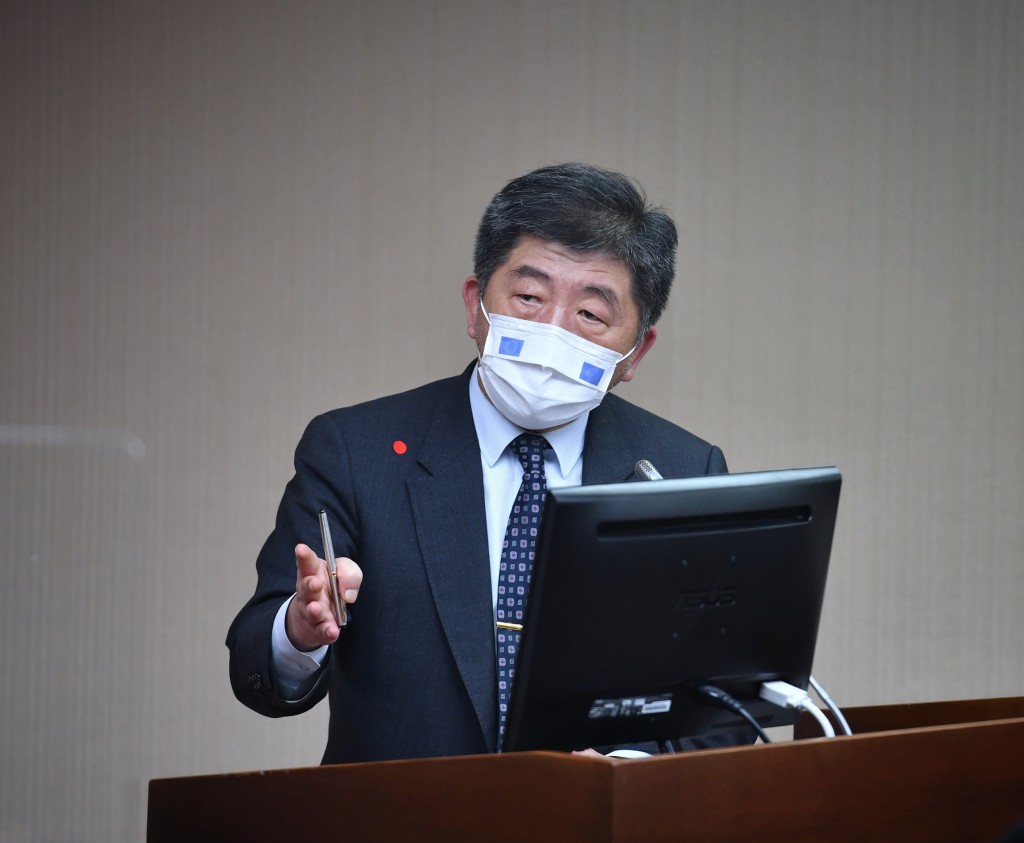 Yeah, but that’s TaiwanNews, which is now apparently in Chinese. What are they doing now, translating from Chinese into English and back to Chinese again?

Anyway, the bullet point do suggest that religious venues are to be closed, but doesn’t this (which is what Chen actually said) mean that only processions will not be allowed:
陳時中提及，全國的休閒娛樂場要關閉，停止宗教團體遶境活動，全國中小學校園停止對外開放，社團也應停止辦理。 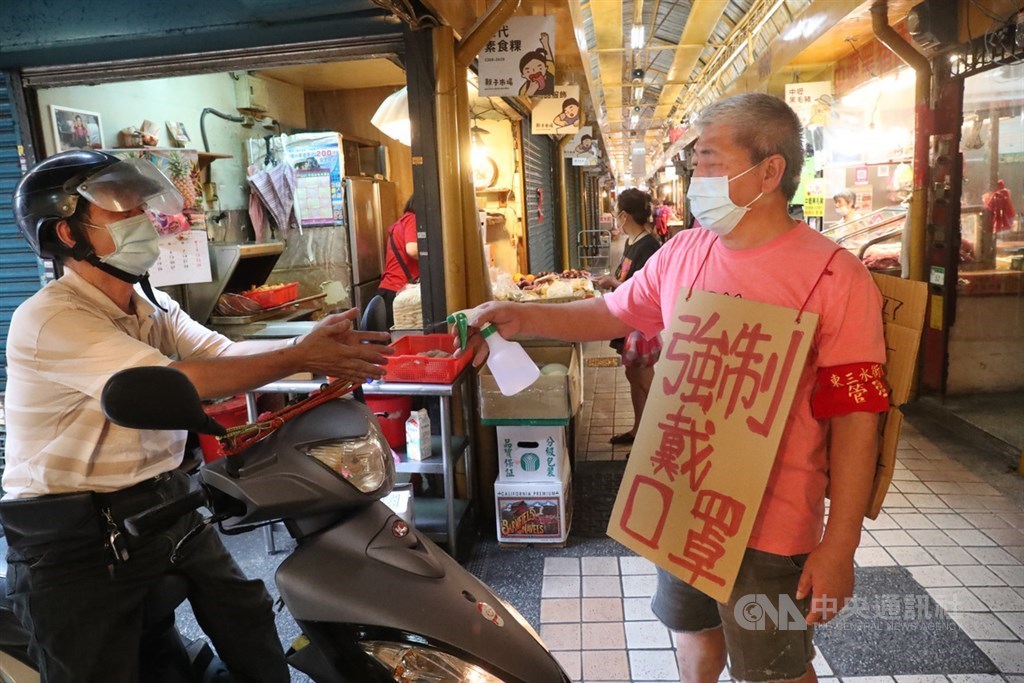 Taipei, May 15 (CNA) Residents in Taipei and New Taipei will face fines of up to NT$300,000 (US$10,714) if they break tightened disease control measures after the government raised its COVID-19 alert for the two cities Saturday, the Central Epidemic...

“Chen said, adding that name registrations should be enforced at religious venues.”

So, that’s a conflict. How can they be both forced to be closed and be enforcing name registrations. It seems like they can be open, just keep contact information and no processions. Or something is not being reported/translated correctly.

What the authority said are

So, what you said seems right. 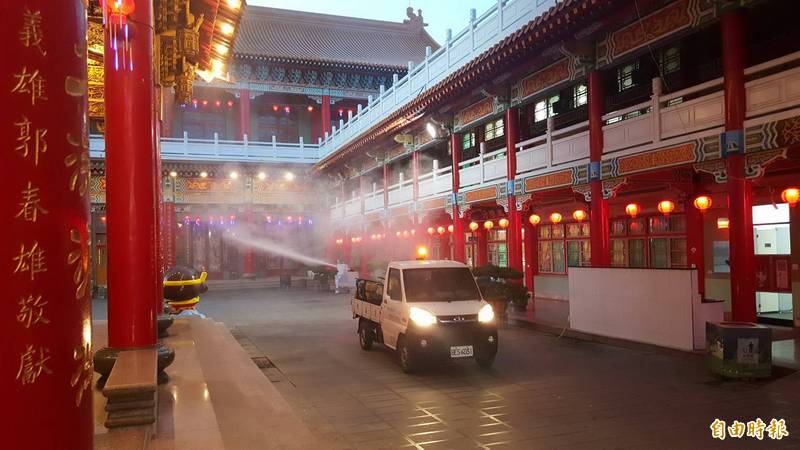 A nice updated list of the new rules was just posted by Focus Taiwan: 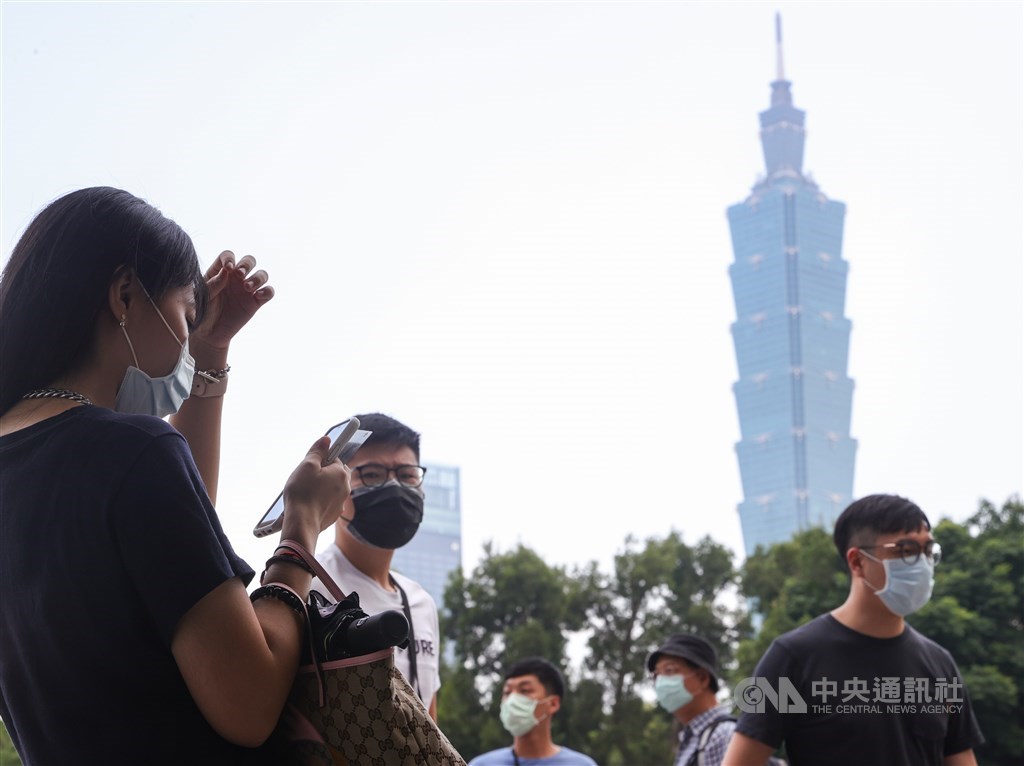 Taipei, May 15 (CNA) The Central Epidemic Command Center (CECC) on Saturday raised the COVID-19 alert for Taipei and New Taipei cities to Level 3 after reporting a record 180 new domestic infections.

This is the national and TP/NTP regulations in English from the CDC:

Is getting a vaccine essential medical treatment?

Wouldn’t it have to be

What’s the rule around open coworking spaces? Can they remain open with more than 5 indoors?

every time there’s a major storm forecast in the U.S., the stores get emptied. Although I do think it’s worse here

I disagree, at least Taiwan doesn’t have ‘preppers’ ‘couponners’ etc. type those 2 words on YouTube and you see they have a full bedroom with shelves like a supermarket. 60 bottles of shampoo, 200 cans of whatever and so on. And their room size is not like a Taiwanese apartment room size, more like the whole Taiwanese apartment. Can you imagine if we have those types of people here?

Is outdoor exercise (running, hiking) allowed at all or only while wearing a mask?

Is outdoor exercise (running, hiking) allowed at all or only while wearing a mask?

Based on the rules as @olm posted above, running and hiking are allowed but perhaps discouraged (“Avoid unnecessary travel, activities”), and you need to wear a mask:

Wear a mask at all times outdoors.

Quote from one of the articles already linked above:

Taipei and New Taipei residents should wear masks at all times when they leave their homes, or face a fine of up to NT$15,000, Chen said.

Google Maps records of places where patients who have been diagnosed so far have been.

Just zoom in on the map and see that there’s a little guy with crutches. He’s a patient.

Try to avoid those areas!

there is no way we will move into Level 4 until 12 days from now?

But we’re in a situation that’s unprecedented for Taiwan, so I wouldn’t be shocked if policies change.