I actually don’t know about this one if you read the story.

The man jumped in trying to run away when he couldn’t swim. It’s extremely dangerous to help a drowning person. I do think they should have helped but to be fair they were getting a boat. I’m not sure if I blame them for not getting into the water.

'I'm not jumping in after you:' Man drowned in Tempe Town Lake as police...

Three police officers have been placed on administrative leave after they reportedly watched as a man drowned in Tempe Town Lake, transcripts revealed.

So what happens if the suspect they are trying to catch just swims away?

I mean they have training for police officers for a reason.

I have no idea if swimming is a requirement, I’m guessing not. It’s also 1 thing to know how to swim, another to be a competent swimmer, and whole other thing to be able to rescue people in the water. It’s something you do need to train for. It can become very dangerous.

Well they should be trained for that. Cops can’t control the circumstances they need to do their job. Just like you can’t join the navy unless you can swim.

Also they’re first responders, meaning they must run into situations where people are drowning. At least they should have life preservers or whatever.

I’m guessing life preservers don’t really come in handy in Arizona all that much.

Seems like you had to go well out of your way to get in there, and no one in their right mind would do it. More like a river than a lake. It would have been unacceptably dangerous to go after him without a boat, I’m sure they’ll find.

Cops don’t have a coil of rope in the trunk? Arizona? Flash floods? Hello

Just like you can’t join the navy unless you can swim.

They have boats after all. 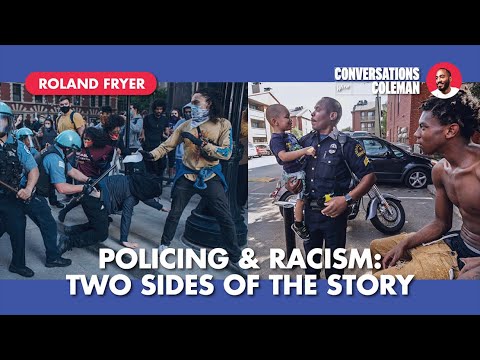 No way I’m jumping in the water with that loon.

We’ll see how big this gets. 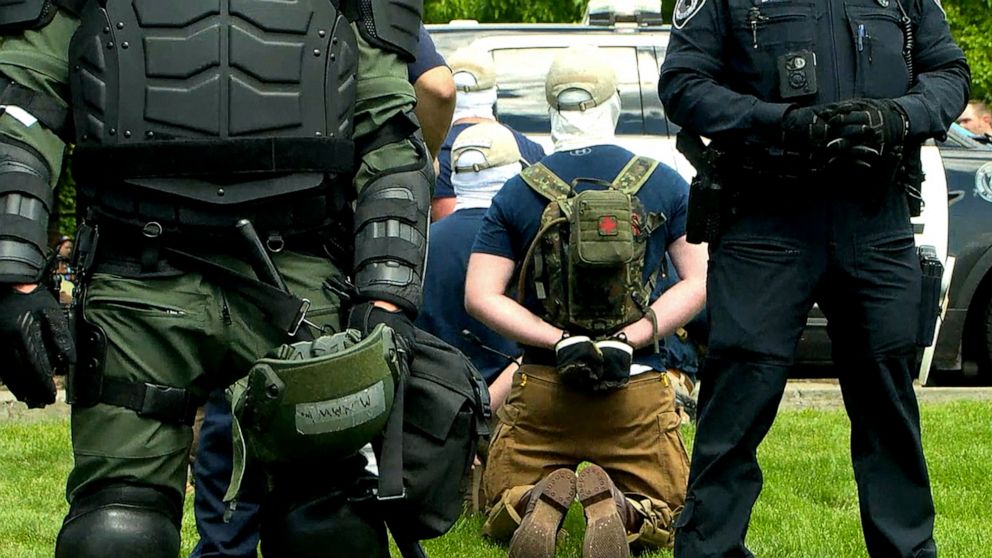 The husband of House Speaker Nancy Pelosi was charged Thursday with injuring someone in a drunken car crash last month.

Still don’t know who he injured, or whether or not he or she or they was in the car with the married Mr. Pelosi while his wife was in another state doing the lord’s work saving abortion.

According to a press release from the district attorney’s office, Mr. Pelosi had a blood alcohol content level of .082% when a sample was taken about two hours after the crash.

It was not immediately clear who was injured, whether that person was a passenger in Mr. Pelosi’s Porsche or in another car, or what was the extent of the injuries.