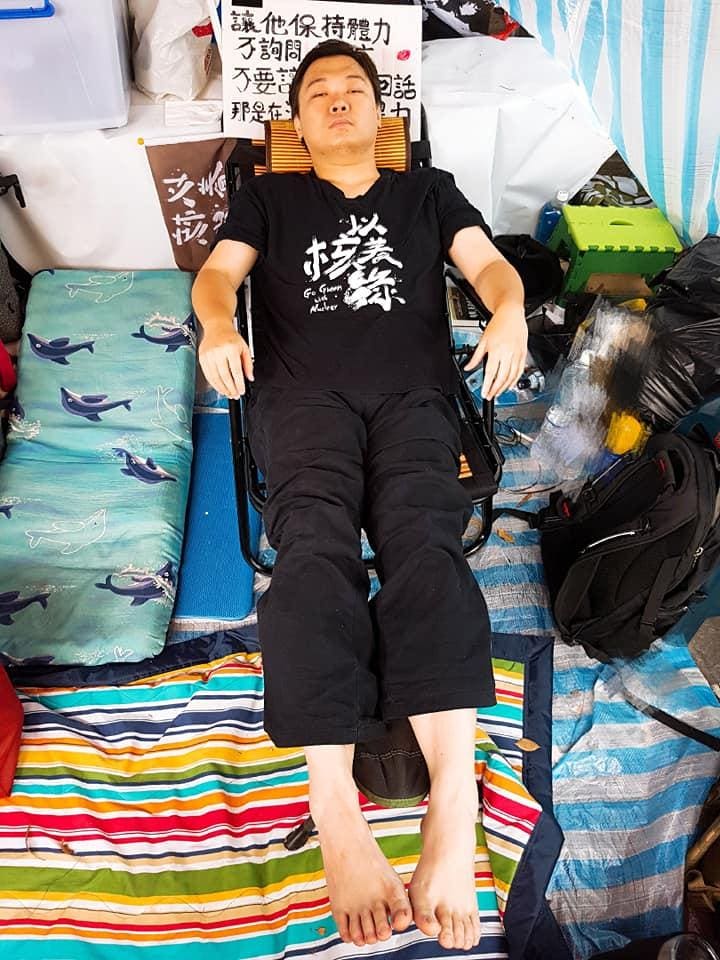 The Taiwanese government is being accused of violating election law after rejecting more than 24,000 signatures gathered by the former president and environmentalists seeking a popular vote on nuclear energy this November.

Pretty bad loss of face for a government that campaigned on an anti nuclear platform. But then, that’s what the people wanted at the time.

That Forbes article is loaded with nonsense including this:

Nuclear power in Taiwan derives its support from environmentalists concerned about land use and climate change and from those concerned about the island-nation’s heavy dependence on energy imports.

Taiwan’s “nuclear village” is NOT primarily supported by “environmentalists”—never has been. It’s instead part of the old ROC developmentalist state machine that did not and does not care about the impact of its technocratic decisions. You can ask the people of Orchid Island how “democratic” the pro-nukes machine is when they dumped their nuclear waste next to their homes without informing residents. The waste is still there and they still don’t have a plan about what to do with it.

Tsai government going all Singapore, rejecting referendum based on technicalities.

This is another reason the Forbes article sucks. It omits mentioning the key fact that every referendum in Taiwan dies/fails based on technicalities. The law is designed to produce this outcome.

These referendum proposals over the last few months are absolutely retarded (the anti-SSM one, the pro-SSM one, and now this). It’s like they actually assumed that Taiwanese ppl were all super educated and informed and no one is aware of how dangerous referenda could be (Brexit anyone?) and how they wouldn’t pass anyway. Futile idiots.

Someone buy that dickhead a one-way ticket to Fukushima Daiichi.

Someone buy [our former president] a one-way ticket to Fukushima Daiichi.

Don’t you think the good people of Fukushima have suffered enough?

I think we need nuclear as a crutch for the short term. I don’t like it but we need some more time to go green and renewables. It was dangerously close to blackouts with all the nuclear plants down. Reopen a few for maybe 10 years plan to phase out.

For getting rid of nuclear power

Despite the fact that Taiwan’s AEC is staffed by a bunch of guys who make Homer Simpson look over-zealous in his execution of safety mechanisms?

AEC is staffed by a bunch of guys who make Homer Simpson look over-zealous in his execution of safety mechanisms?

Where are you getting this from? I’ve never heard anything this negative or positive about them.

I’ve never heard anything this negative or positive about [Taiwan’s Atomic Energy Council].

I cannot speak for the bear, but I think their dodgy reputation goes back to the safety and building violations that piled up during the construction of Nuke 4.

I have also not heard good things about the management of the low-level and mid-level waste site on Orchid Island.

Just my observation.
I think due to power shortage and air pollution issues more people realise switching off the reactors isn’t going to be all rainbows and butterflies

I have also not heard good things about the management of the low-level and mid-level waste site on Orchid Island.

Didn’t they deceive the Orchid islanders by pretending that the nuclear waste dump site was a fish cannery?

Didn’t they deceive the Orchid islanders by pretending that the nuclear waste dump site was a fish cannery?

Yes. If forumosans are interested, the aftermath of this less-than-honourable move is vividly shown in Hu Tai-Li’s documentary film Voices from Orchid Island. It’s well worth a look.