Went up a week or so ago, still closed at the lake trail entrance on the east side. Ive heard you can register to go through, but havent tried.

Thanks for the update.

I’m guessing the visitor center and the hot spring down below were closed.

Were there still big dips and wash outs on the road?

So far I have only crossed through the popular ones, 台9 and 台8/14甲, but I would love to try them all. I also receive different and mostly contradicting information from friends as to closured or potential dangers. Is there an official platform where road conditions are updated like every day or every week? Mandarin is fine too

Thanks for the update.

I’m guessing the visitor center and the hot spring down below were closed.

Were there still big dips and wash outs on the road?

Lisong hotspring? Its been open everytime i have passed by.

Here you go. But admit it, a nad trail sounds fascinating.

It means a trail lined with trees bearing nuts.

Success! Google Maps has been updated to prohibit driving Highway 20 because the road is closed to through traffic.

I went through gmaps’ process several weeks ago to report the closed road, and got confirmation that the map has been updated to acknowledge the closure the other day.

Remember to update it once they finally open it.

Given that it’s been closed several years, probably not. 20 opening would be an event, yea? It’s more likely that another would get to do that - the next person fortunate enough to learn of that event.

They are rebuilding it. Was s uppose to be open by december 2020, but ya know… you can drive through now, they just dont let you

The last month or so have seen a lot of those 360 camera cars, including google ones, driving around the east.

The last month or so have seen a lot of those 360 camera cars, including google ones, driving around the east.

I have no idea. I just assumed someone like china hired people to strap them on their cars and drive around. I saw at least 3 “normal” cars with the camera on top this year. But no odea how it works.

It looks like the #20 highway is currently open for people from Taoyuan (up in the mountains of Kaohsiung “City”) to access Taitung. (Since the roads or bridges down to the rest of Kaohsiung City are partly down.) I’d guess, however, this has no bearing on people wanting to travel the road for fun. 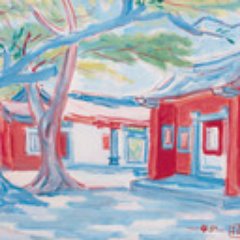 @shu_wang_gong
The Southern Cross Highway (20) is temporarily open so that residents of upper Taoyuan township in Kaohsiung can leave their villages and shop for supplies in Taitung. udn.com/news/story/732…

@shu_wang_gong
This is one of Taiwan's most beautiful roads, but the section where it crosses the Central Mountain Range has been closed since the 2009 Typhoon Morakot. NT$5 billion (US178 million) has been spent over the last 12 years trying to re open the road. udn.com/news/story/120…

@shu_wang_gong
The Southern Cross Highway was completed in 1972. It was constructed by soldiers and retired veterans. 116 workers lost their lives. photo: Daniel Kuo https://t.co/PzUmdgQtFM 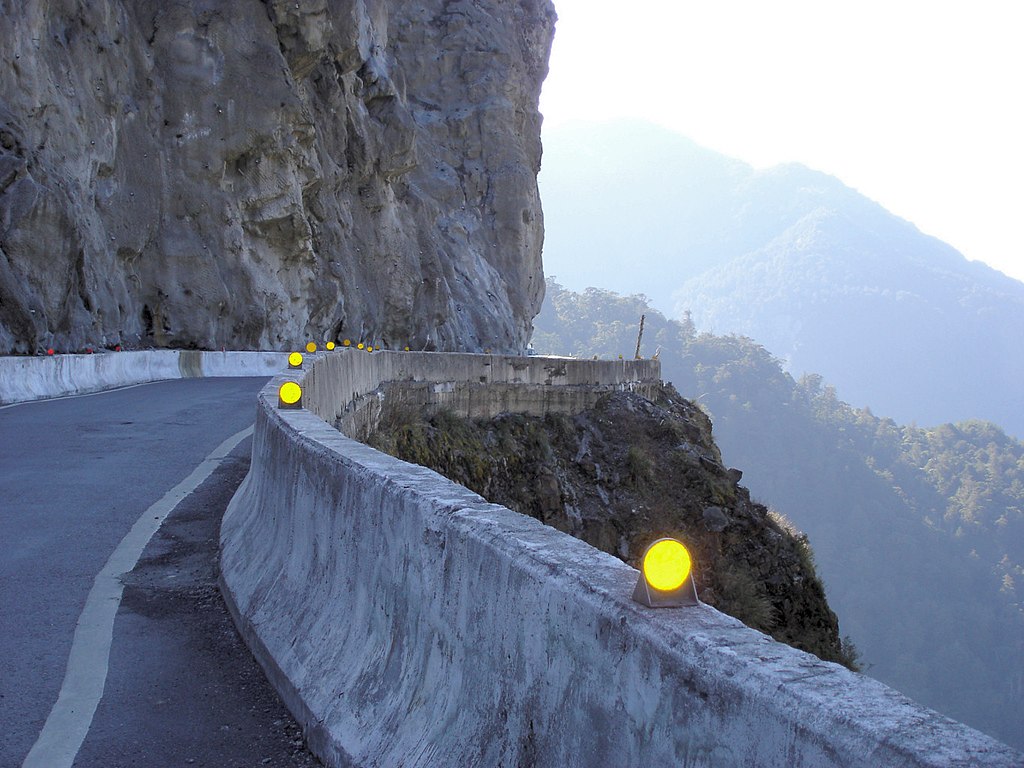 Looks like they are getting ready for the grand re-opening. A great article and photos about Highway 20 and the towns along the way.

They told us they are open now certain days/times. I would call first regardless as they sometimes change all of a sudden.

Get in while you can though. Those are amazing mountains!!

A post was merged into an existing topic: (New) Central Cross-Island Highway open?

Two more reports about the destruction and reconstruction of Hwy 20. An amazing feat of engineering. The new bridge to Baolai is completed. Hoping for success of the entire project, it has been a long time.

It’s open but so much for the fresh mountain air.

Maybe we should combine these two threads?

Wait times sort of make sense. Its a top route in this country, its only open part time and it is very very high risk for getting desteoyed again soon… if one hasnt been before, i would go before typhoon season! Which has started already.