Robot Soldiers will help out in Iraq

The Nazis were using the remote controlled Goliath in WWII. 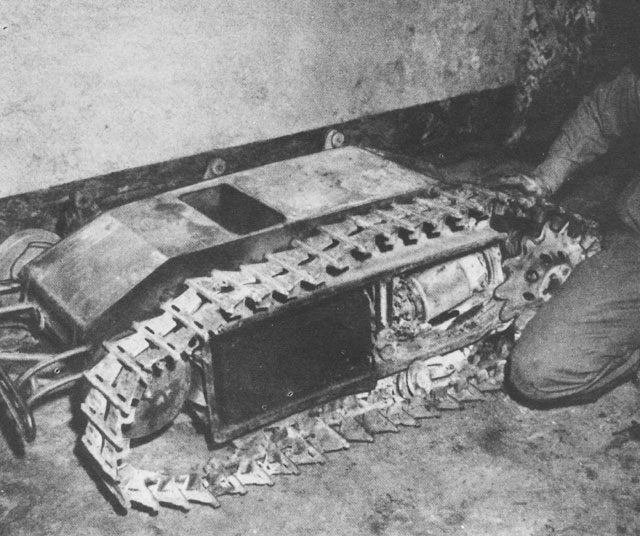 Well, now that we know that U.S. action figures can be taken hostage, I think the first step will be ensuring that the little guys can fight back.

I hope they’ve taken steps to ensure that these things never take over the satellite laser system and use it to annihilate the human race.

We should have recruited George Lucas’ Industrial Light & Magic company to crank out special effects that would have demoralized the terrorists.

For example, instead of the Bush administration lying all the time about big, important things about how the war is going, they could tell little fibs about what weapons capabilities we actually have. For example, we could use NSA guys to hack into CNN sattelites and stick a few Imperial Walkers into the background of every live report from Afghanistan.

Oh, and the action figures would be really cool, too.