Most Americans believe abortion should be legal in all or most circumstances, according to a recent national poll.

There’s a real danger with looking at top line polling on abortion. Most people don’t understand what Roe v Wade or Casey says or what laws are actually in place in many states; and most people have more nuanced positions on abortion than the headlines often indicate. The poll I cite below could be used to argue that 83% of Americans support restrictions on abortion, and 71% want that restriction to be at 12 weeks or less.

Did they deny it? No they did not.

I haven’t suggested they did. I’m not making any claims about the percentage of biologists who deny it.

If we include all the 4,047 who responded to

No you can’t do that.

Sure you can. What you can’t do is assume that the huge number of people who chose not to answer the question would have followed the same distribution as those who did. Non-responses need to be considered as their own thing.

If this survey had been intended to produce an answer to this question – which it wasn’t – then getting a non-response rate of more than 50% would just tell you that you needed to redesign the survey.

Sure you can. What you can’t do is assume that the huge number of people who chose not to answer the question would have followed the same distribution as those who did.

If your sample was unbiased you can.

You can even assume biologists you didn’t ask the question to follow the same distribution.

Non-response bias is a whole thing, which is completely ignored by just taking that “75%” number on its own.

There’s a big difference between not being asked a question, and being asked it but not answering.

In case it’s unclear: My numbers above are all for respondents to the survey, who answered some questions but not this one. I’m not suggesting we should include people who just didn’t respond to the survey.

Non-response bias is a whole thing, which is completely ignored by just taking that “75%” number on its own.

There’s a big difference between not being asked a question, and being asked it but not answering.

Goodness gracious, you’re including non-response numbers into the denominator of the percentage of people who answered affirmatively.

You have to throw those out of any analysis.

Non-response leads to an increase in variance as a result of a reduction in the actual size of the sample and the recourse to imputation.

A form of nonobservation present in most surveys.

If you’re going to conclude anything anything, 75% is the only thing you can conclude.

No I didn’t see the detailed methodology, but the sample size is huge.

It also depends on the variance, but usually asking about 500 people is enough.

No I didn’t see the detailed methodology, but the sample size is huge.

Well I’d be interested in your take on it, since you obviously know how this stuff works. A lot of what it’s doing seems crazy to me.

At minimum, more than half the respondents declining to answer a yes/no question suggests to me that it needed an “I don’t know” option. 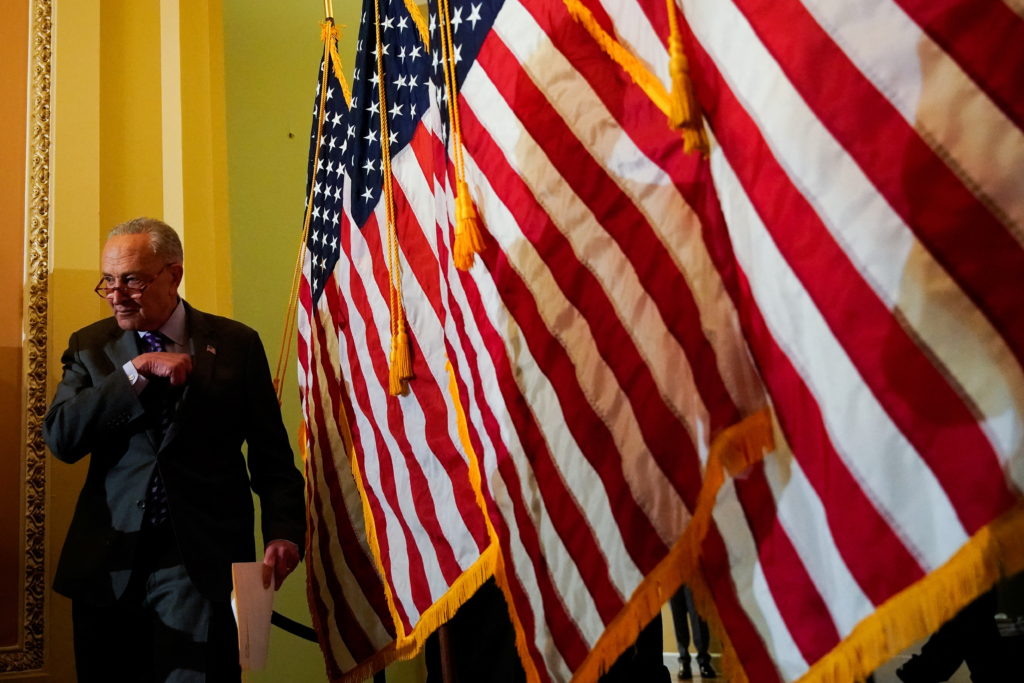 President Joe Biden called on the Congress controlled by Democrats to pass legislation to protect abortion services for millions of Americans. But his party's slim majority proved unable to overcome the filibuster led by Republicans, who have been...

Maybe that’s why it didn’t stick.

It’ll be pretty hilarious if the justices don’t overturn it after all this.

In the least that would set up a Constitutional Challenge.

The slaughter of babies should be unfathomable

Last week, when the pilfered draft of a Supreme Court opinion written by Justice Samuel Alito was leaked to the media, it saddened me deeply.

Leaving abortion up to the states returns the matter to them and keeps the federal courts and Congress out of it. This liberates states to do as their legislatures wish. They can criminalize all abortion as Louisiana is about to do, or they can legalize all abortion up to the moment of birth as New Jersey has done. California is even considering a bill that would legalize infanticide during the first 28 days after birth.

A friend of mine, let’s say he is bipolar, was ranting about this the other day. I assured him that Thiswas not happening. WTF, is that actually happening???

Ok, a bit of research and surprise. No, of course not. Wow, the Times hits a low.

Any bill like that would definitely create some domestic terrorists. I can’t really say that I would disapprove (of the terrorists’ actions if well targeted) either.

But his party’s slim majority proved unable to overcome the filibuster led by Republicans,

Didn’t read the whole article, but why are thy saying they were unable to overcome the filibuster? It’s like they are running a script and didn’t adjust to the fact they lost in a simple 51-49 majority vote.

why are thy saying they were unable to overcome the filibuster? 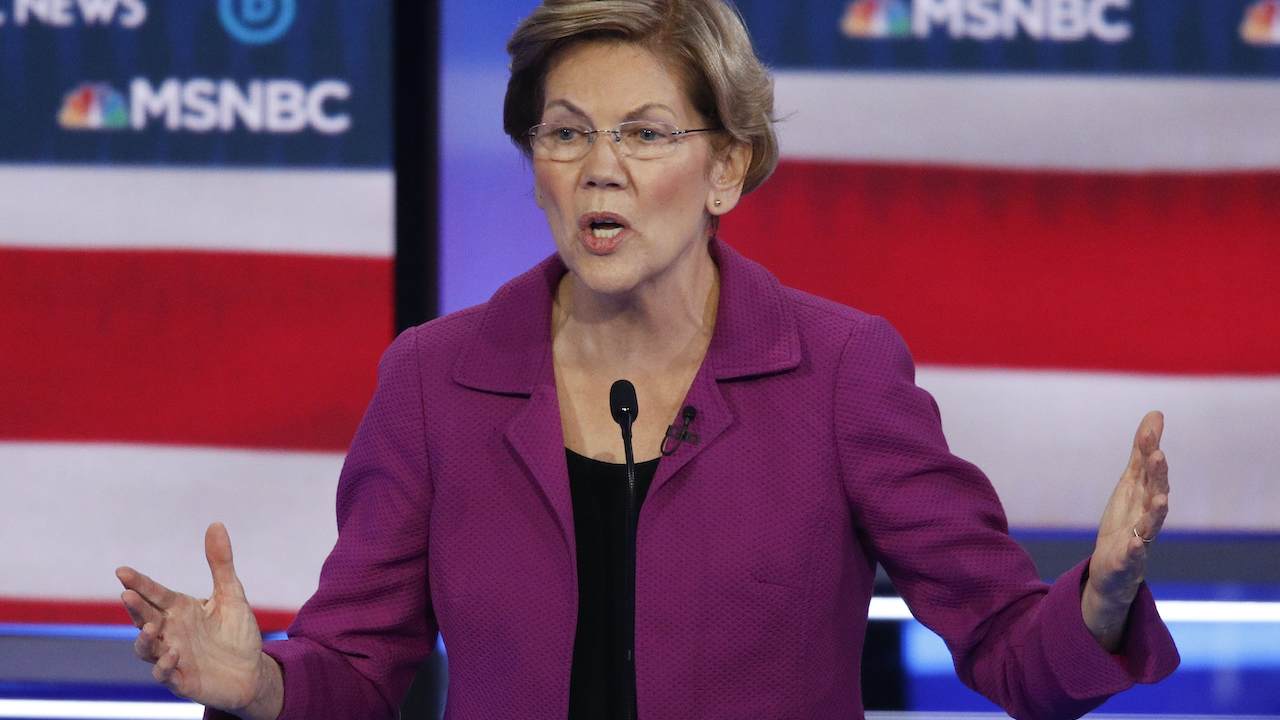 Watch Liz Warren Get Hit With Her Own Boomerang While Ranting About the...

The Democrats failed to legislate abortion. Spencer wrote about how Senate Democrats’ push went down the tubes rather quickly. They don’t have the votes. This push was bound to fail. 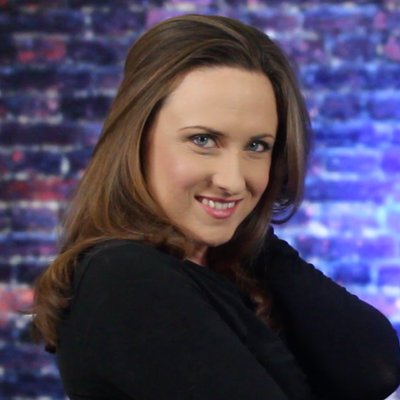 @RealBrittHughes
If you think women who’re mad about abortions are going to turn the tide in November, wait until you see moms who can’t find Similac.

It’ll be the fight of baby-killers vs. baby-feeders. Need the demographics on the 2.

The concern for the welfare of children and babies on this page shows great compassion.

I’m certain this means those in favor of overturning Roe v. Wade are adamant about:

Maybe shut down DHS for good and fund those programs with its budget, and you could find widespread support.

Enhanced support for the cancellation of student debt and lowered medical costs for U.S. kids would certainly go a long way in making the intentions of Roe vs. Wade opponents more credible.