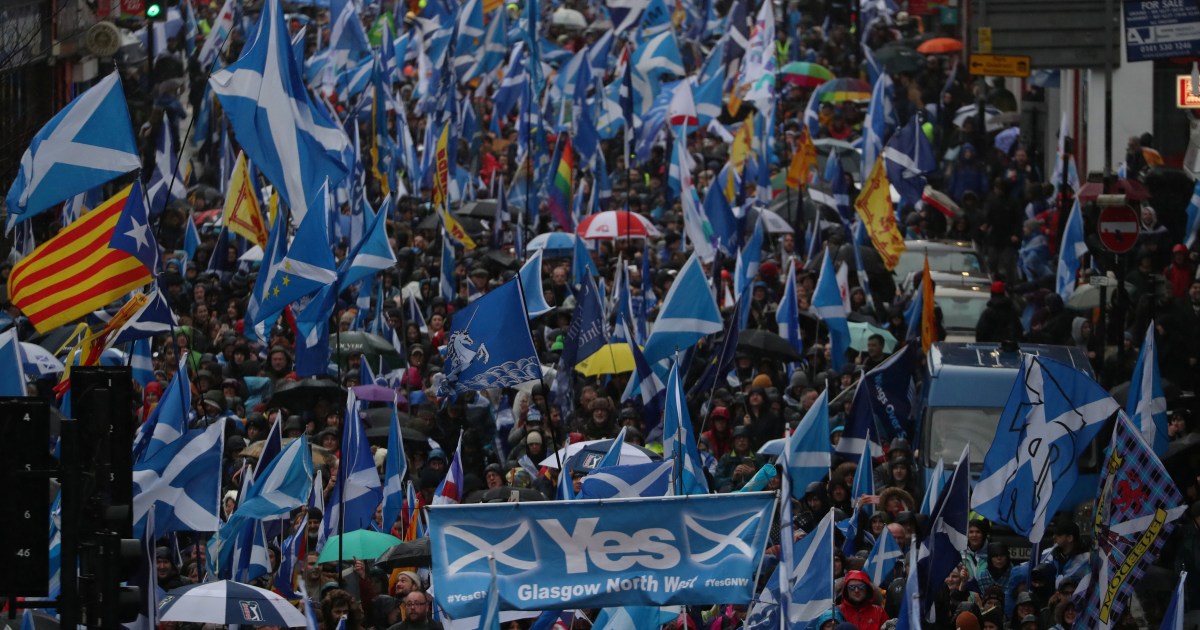 UK: Is Scotland on course to leave Britain?

Last week, a bombshell survey indicated that nearly 60 percent of Scots would vote to quit the United Kingdom.

What’s the talk on your campus about it?
Or people are just hunkering down and studying?

What’s the talk on your campus about it?
Or people are just hunkering down and studying?

My campus looks like it’s part of China. They have to make up for the loss of EU students somehow.

You have no idea how much Chinese have infilterated academia. The entire math department at University of Texas is staffed by Chinese professors.

Can’t say I blame them. I suspect 60% of English people would vote the same way.

Can’t say I blame them. I suspect 60% of English people would vote the same way.

The poll was carried out on behalf of Business for Scotland by Panelbase and surveyed 1,015 English residents between June 29th and July 3rd and asked if people agreed or disagreed with the statement: England should be an independent country and...

Interesting how Lib-Dems now take what would have been considered a right wing stance a couple of decades ago, while Tories take the opposite.

The flag of Empire is definitely flying at half-moon these days. It’s sad, but entirely predictable. The current crop of limpwristed politicians are an embarrassment to the human race - and that seems to be increasingly true not just in the UK but elsewhere.

I don’t have a high opinion of the plebs-at-large, but most of them know when they’re being taken for a ride. As @BiggusDickus mentioned elsewhere, it’s only a matter of time before they say “enough of this”.

You have no idea how much Chinese have infilterated academia. The entire math department at University of Texas is staffed by Chinese professors.

By doing a bit of in-depth research (googling “University of Texas Math Department Professors”) I discovered that only 8 of 86 professors (counting associate and assistant professors) even have Chinese-sounding names and/or Chinese-looking pictures- one of whom, at least, had joint Swiss-American citizenship.
I guess you think “less than 10%” = “entire”. Are you studying math at UT? You might want to shift your major.

Already had this out… Already had this out…

Yikes. There are a few times i feel sorry for hetero women, this is one of those times.

Should be Scotland’s reply to the hakka.

Divide and conquer. Now China can say all your bases are belong to us

Good for them. I think whole country is fed up of Westminster.

With yesterdays election results, it seems a independence referendum is in the cards. The London results also seems to mean no changes.

Why doesnt london just brexit away from Scotland? Are sheep and a small tax on scotch whiskey THAT important to England? Surely they may as well just divorce the last few places that still put up with them…

Scotleave or whatever it’s gonna be called. 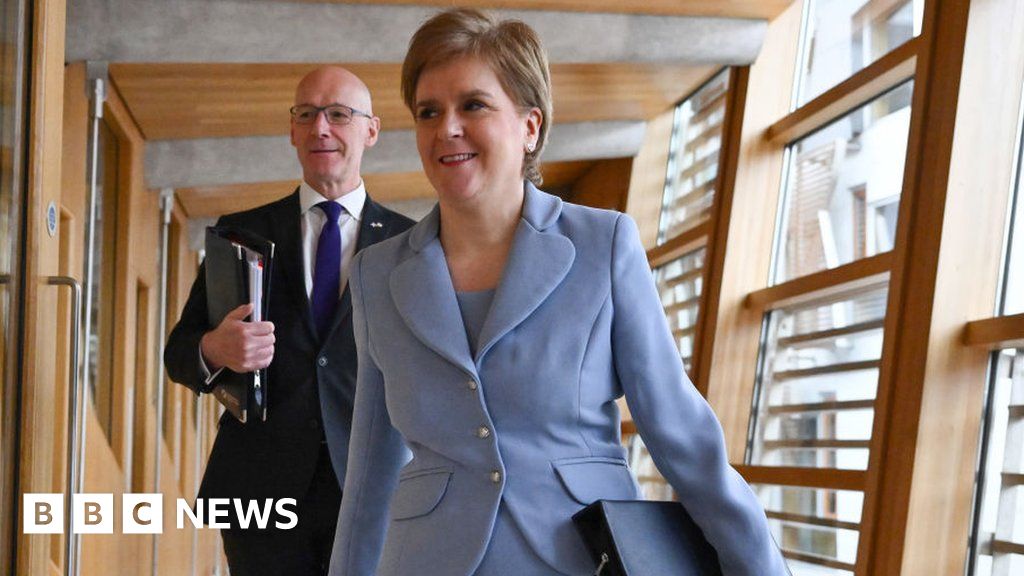 The UK Supreme Court will be asked if the Scottish government can hold a vote without UK consent.

“The United Kingdom of Great Britain, comprising England, Wales, and the Isle of Man”.

Now that’ll look great on my future passport. Imagine the border shenanigans going on at Hadrian’s Wall. May as well reinstate that.

It’s an interesting legal conundrum, that. I mean, if you ignore the fact that Scotland does have a devolved parliament, the purpose of which is (presumably) to discuss Scottish interests, the legal ruling will have some impact on an (extremely vague and conflicting) set of international rules regarding self-determination and sovereignty. You would think it would be possible for a collection of people living on some defined landmass to unilaterally decide who, or what body, should make political decisions on behalf of the collective. But it isn’t. Not really. When people decide in favour of some political power structure other than the one that presently exists, it almost always ends in someone bashing someone else over the head, and we definitely need to evolve legal mechanisms a bit more sophisticated than that.