Some background on what makes Taiwan whiskey unique.

“Kavalan whiskeys are now available in 60 countries, and have won more than 220 gold medals” 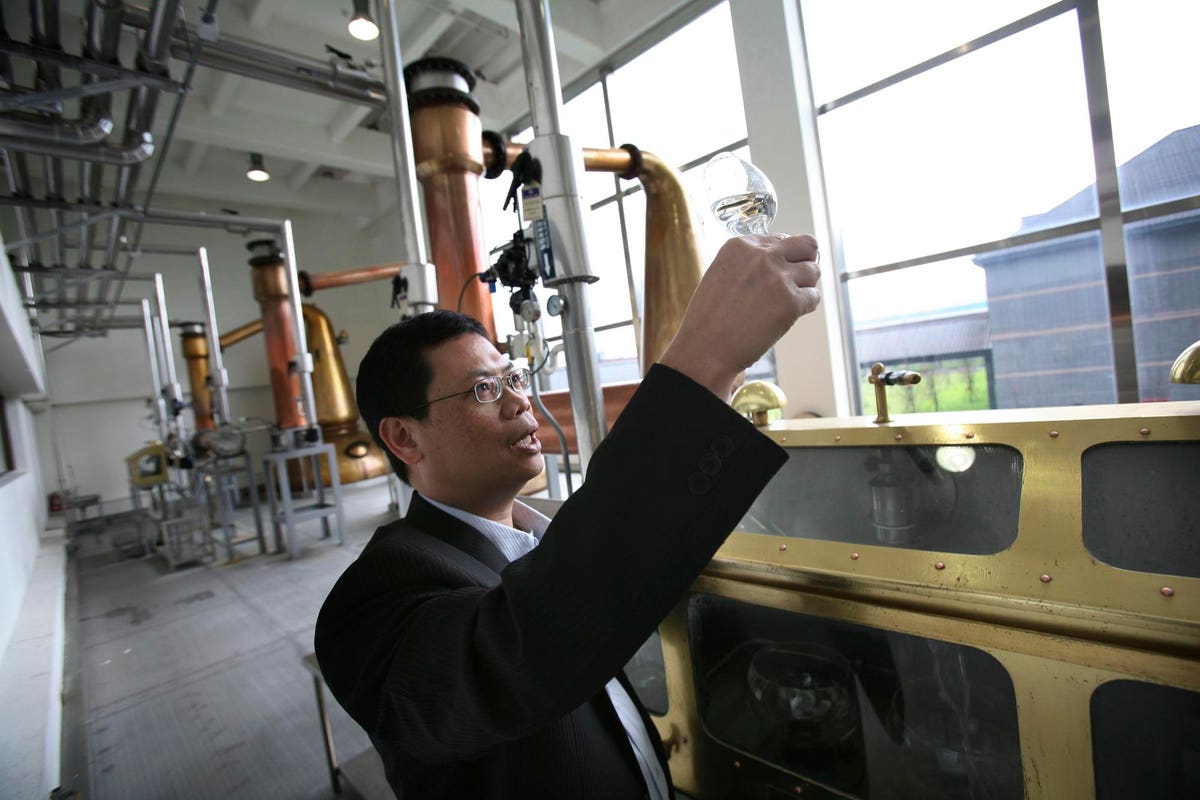 Taiwan's first internationally acclaimed whisky brand set a high quality bar, despite a climate disadvantage. Now a second brand has jumped into the mix -- and profiting.

A post was merged into an existing topic: Constant negativity

Talk on these in the past, including hundreds of posts about how they are not crap

from the times http://www.timesonline.co.uk/tol/news/uk/scotland/article7000931.ece I don’t like Whiskey, but what are your thoughts on this? Sandman’s I think i can guess!

I don’t think so. If you wanna try some quality whisky, try the Omar from Nantou. Very nice. https://www.masterofmalt.com/whiskies/nantou-distillery/omar-single-malt-whisky-bourbon-cask-whisky/

Talk on these in the past, including hundreds of posts about how they are not crap

Yeah I also raised an eyebrow on the “suddenly.” Taiwanese whisky’s been ranked one of the best for a few years now, along with the Japanese.

Interesting article. I haven’t tried either the Kavalan or the Omar (prefer bourbon and T whiskey myself).

Super interesting that the angel’s share (12% here vs 2% in more temperate climes) and marketing expenses result in a necessarily high retail price. What’s interesting about that is that great whiskies like Monkey Shoulder (blend) and Balvenie’s (single malt) still have lower retail prices in Taiwan than either Kavalan or Omar. The article does point out, however, that both Taiwanese companies see their success coming from exports; neither is depending on the domestic market to succeed.

That’s not a harbinger of good things for us in Taiwan, but it just may be a long run recipe for financial success.

Haha…do you recognize the guy you are quoting?

NO I don’t just from the China airlines ads

NO I don’t just from the China airlines ads

So, we’ve never met irl then.

Here’s one for Gain.

The name Omar grates on me.
It’s because it’s a bastardisation of Gaelic which ends up sounding more like Arabic.

I’ve got a student from Ghana called Omar.

I never actually watch that ad it annoys the fuck out of me . They play it when you land in Taiwan.

And no we’ve probably never met. You would remember me obviously.

Annoys me too. Terrible dub job. And now it’s getting splashed all over TV. My security guard shouted, “And the winner is…” at me yesterday.

The agent that booked me the gig is shite too. It’s over a year now and I should be getting paid again. I keep accosting her about it, but she never gives me a straight answer. My fault for getting involved with another wannabe shark. Worst part of the business are all these vipers calling themselves agents. Worse than lawyers or politicians.

My dearly departed Uncle Omar was a great photographer and painter. His granduncle was a famous sculptor in teh old country, also Omar.

I’m no connoisseur by any means. But I like Kavalan a lot. If it wasn’t Taiwanese made I would probably say it’s probably my favorite. It just doesn’t have the prestige and mental feeling of drinking a well made scotch or something.

A jobs a job indeed , I wouldn’t sweat it enjoy spending the cash!