All too common in the USA. She called the cops so they could come and shoot her dead.

Don’t they shoot people in the legs first? Bring them to their knees and disarm them perhaps?

This reminds me of another news of somebody who called the police for getting some help (don’t really remember the details) and she got shot dead by the police. This happened this year, I think.

Don’t be drunk and refuse to stop and pull out a metal wallet in the USA either. Cops shoot to KILL over here.

Georgia police taser 87-year-old grandmother who was cutting flowers for not...

Georgia police are defending an officer's decision to use a taser on a 87-year-old woman wielding a knife to cut dandelions.

When I was a kid, we heard about the old timers doing this, and the story always ended with them getting fucking tazed by the law.

“An 87-year-old woman with a knife still has the ability to hurt an officer,” Chatsworth Police Chief Josh Etheridge told the Daily Citizen-News of Dalton.

“There was no anger, there was no malice in this,” Etheridge said. “In my opinion, it was the lowest use of force we could have used to simply stop that threat at the time.”

I can understand if the grandma was acting hostile in some way but she was just confused. How incompetent do you have to be to get hurt by a 87 year old women? I’ve met good cops who try their best, asshole cops who clearly gets a power trip. But the worst kind is probably incompetent cops who are just not physically and mentally fit for the job. I don’t think an overweight out of shape person who is really bad under pressure should be given a gun and the power to take lives.

And this week in Winnipeg … 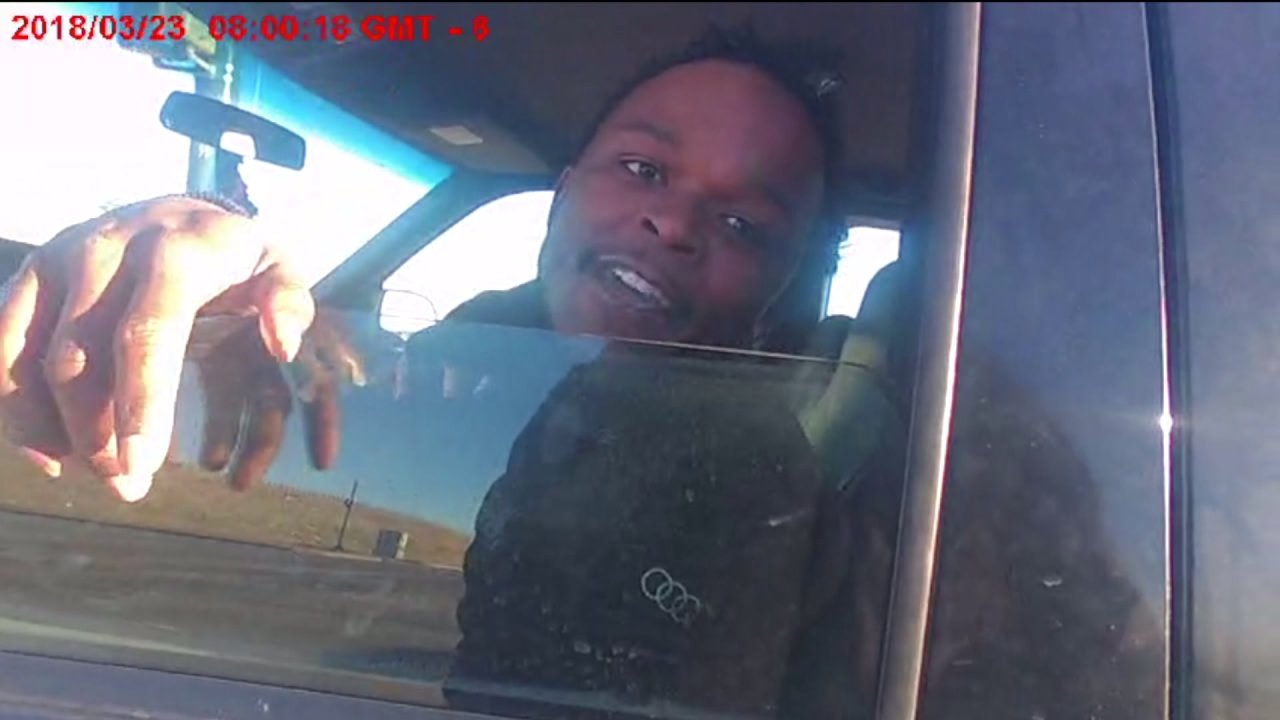 Not a suicide, but close enough. I just can’t imagine talking to a cop like this. Jeez.

“Well you’re in Aurora bud. He ain’t Mayor of Aurora.”