The Chinese ambassador to France recently said that Taiwanese will be re-educated. Now this.

“The head of a U.S. agency that monitors religious freedom around the world warned Tuesday that Taiwanese may face a similar fate to the persecuted Uyghurs in western China’s Xinjiang region if Beijing invades the democratic island nation.” 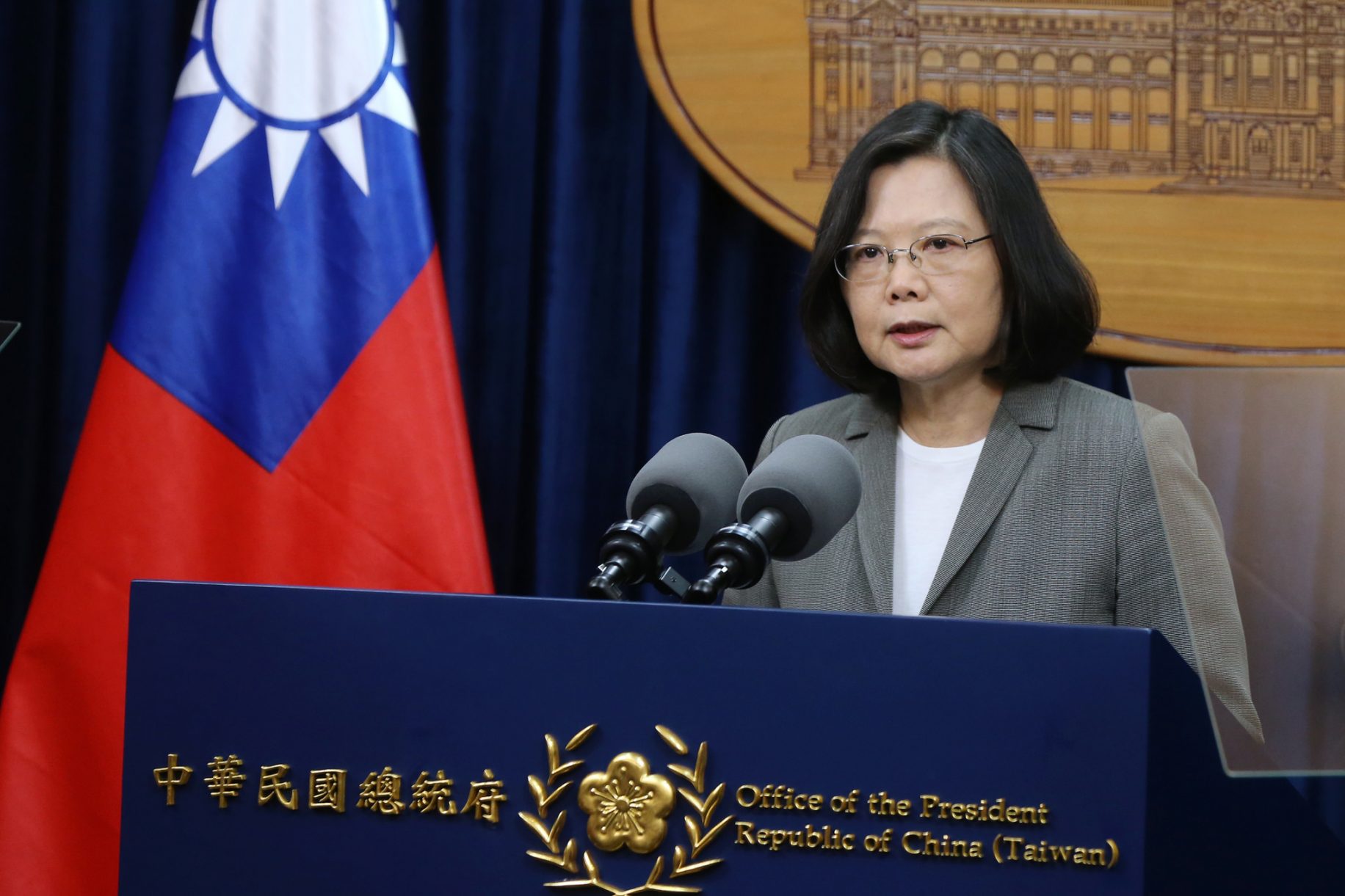 This article was originally published by Radio Free Asia and is reprinted with permission. The head of a U.S. agency that monitors religious freedom

I don’t see it. A lot of the Taiwanese population is ethnically Chinese, language and culture and so forth; the obvious parallel is Hong Kong. The Uighers are pretty much not Chinese except on the map and under the CCP, they’re central Asian. The CCP would want to absorb Taiwanese, not replace them. Seems a bit of a scare mongery position to take, which isn’t necessarily a bad thing if it works to galvanize the local population towards a defense posture that improves deterrence.

If Taiwanese started slashing people in train staions with knives, that might be different. But we haven’t seen anything like that from HK, and it’s not like the Taiwanese will be upset about shaving beards or eating pork…