Taiwan News criticised as "bad for Taiwan" on Twitter 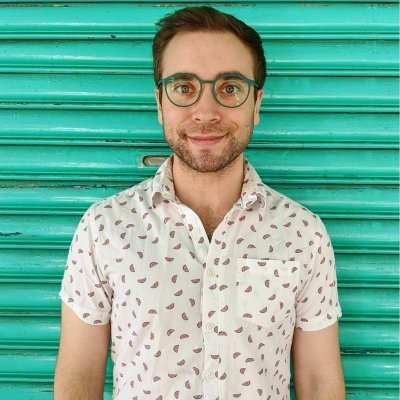 @lnachman32
Please do not cite or share Taiwan News. They purposefully sensationalize and spread misinformative headlines for clicks. They are bad for Taiwan. twitter.com/brianhioe/stat…

Hu Xijin quoting Taiwan News, great. Taiwan News went with a sensationalist headline and image (in what world would such artillery be used against drones again) and of course it is seized on by Hu https://t.co/WmKzKIxoZd

Agree with the clickbait criticism. It hardly feels like they’re the only ones in Taiwan though. But that was a particularly ridiculous image they used, at a pretty sensitive time, and it’s now being used against Taiwan by CCP ‘journalist’ shills.

Bad journalism, yes, but bad for Taiwan? I’d say having a free press is a good thing. Lev Nachman is a bit of a drama queen.

Is this a ‘blue’ outlet?

It’s absolutely hideous clickbait trash “journalism”. This is especially true of anything written by that Keoni guy. (Some of their Taiwanese writers are better.) I wouldn’t say it’s anywhere near powerful enough to be “bad for Taiwan,” though. The English news audience just isn’t very big here, and we can’t vote.