This whole thing must be fear of this boy going abroad and messing up in a foreign country. Can you imagine the headlines out there? “Taiwanese who served sentence in the US for terrorism threat kills 30 in the Philippines” The bad press Taiwan justice system would get…

Waste of time and money.

What you don’t realize is that the US can tell any other countries they ally with what to do.

They can’t tell Kiwiland fuck all.

I guess it’s also not what he was actually charged with, but what he’s trying to do. It doesn’t take authorities much time to determine this.

So if he’s trying to plot a school massacre and was caught, and all they could get him for was some weapons charge, then maybe the authorities are hoping that he could be kept here so that he doesn’t go to some other country and actually do a massacre there. At least if he’s trying to do it here in Taiwan they could do something about it.

So yea he caused Taiwan to lose face because he wanted to commit a school massacre. All this nonsense about making firearms is just nonsense. It isn’t even against the law to make firearms in the US unless you are engaged in the business of it.

The indictment is likely to keep him from leaving Taiwan until they can figure out how to stop him.

My feeling is the parents keep overprotecting, cuddling, hiding. Pushing him into the spotlight.

In the end he did not go to college.

And who in their right mind wants to travel in the midst of COVID19…unless they are running away from something or a little disconnected?

Not everyone should go to college. Why go to college and major in some pointless humanity major when you have no real interest in it? Better to find out what you’re cut out for and get trained in that. There are bunch of technical schools both here and in other countries that would be far better money spent.

Yeah but it was part of the deal. The parents told the authorities kid had to get back and into college.

It is likely the academic pressure that is causing him to behave like this.

It’s fine if he’s working. Some people don’t need to go to college. And I’m not seeing many colleges accepting him right now so that could why he didn’t go.

Maybe he could do a degree in advanced flamethrowing…

Maybe he could do a degree in advanced flamethrowing…

Pick up the gunsmithing trade legally.

41 posts were split to a new topic: Taiwan_Luthier’s experience in the US and gun laws

A district court in Taipei on Wednesday ruled not to hear a case involving a botched attempt by the son of television celebrities Sun Peng (孫鵬) and Di Ying (狄鶯) to produce a handgun in the US in early 2018. Sun An-tso (孫安佐), now 22, was arrested in...

Haven’t followed this for some time, so what’s the young man’s celebrity status now?
YouTuber or still working out at the gym?

They started a case on me when I got deported back to Taiwan but 6 months later I got a letter from the prosecutor that they have dropped the case. Taiwan has NO authority to prosecute citizens who makes guns overseas, and it’s not against the law to do so in the US. Otherwise every Taiwanese who visited a shooting range would be subject to prosecution.

Every junior cops in Taiwan knows this, and they have wasted the court’s time in this.

Gunsmithing isn’t illegal to do, and there are no need to obtain licenses to work on guns.

The license is only needed in order to receive firearms from others for paid work. Working on a friend’s gun for beer doesn’t count.

US Federal law only requires licenses if you engage in the business (meaning you do it for a living).

Also, flamethrowers are NOT considered firearms in the US and can be bought and sold like anything else. They are about as regulated as chainsaws. 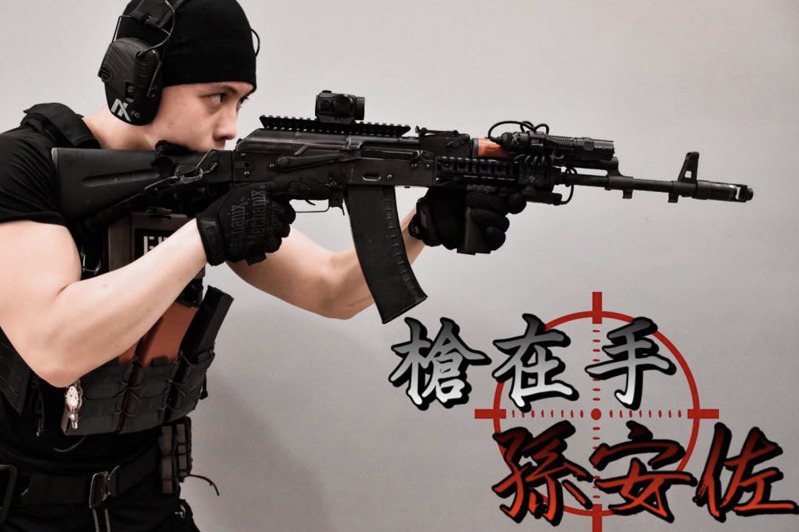 I think this guy really is a psychopath.

And he’s got the local press ear.

He’s been in the press a lot since he came back if I recall. Turned into a mini-star of sorts, often featured in posts or some videos with quite a few local YouTubers, some big and some small.

Update: big reveal was…to criticize his prosecutor? That his English was bad and should go to study in US?! 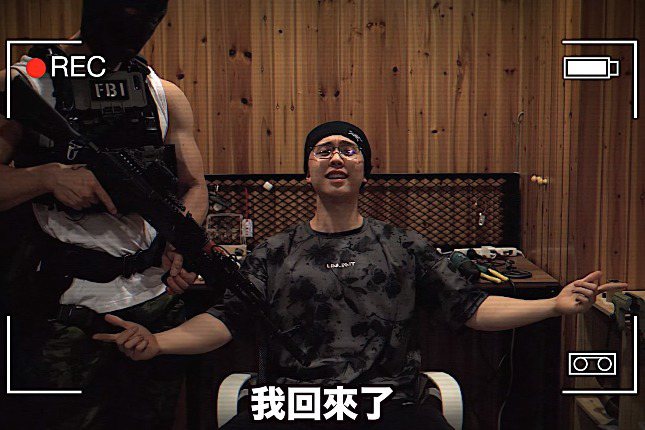 Was the trial held in English here in Taiwan? What’s he talking about? 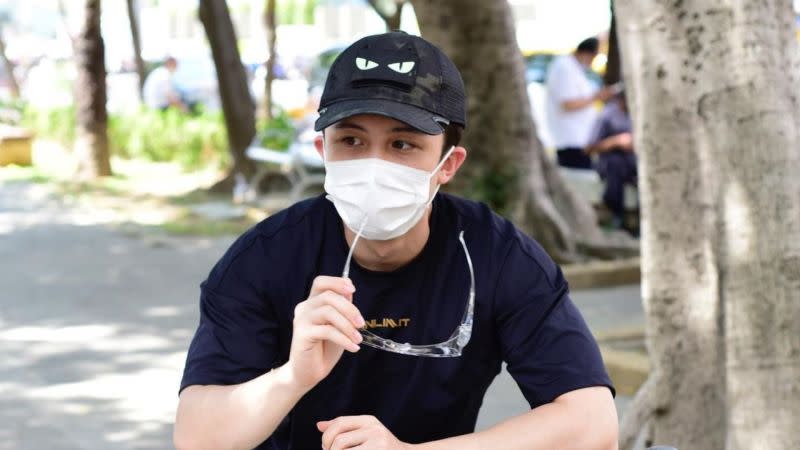 He says he is “misunderstood”.