Interesting. It’s such a shame Cannabis was demonized instead of being studied for potential medical uses for all those years. 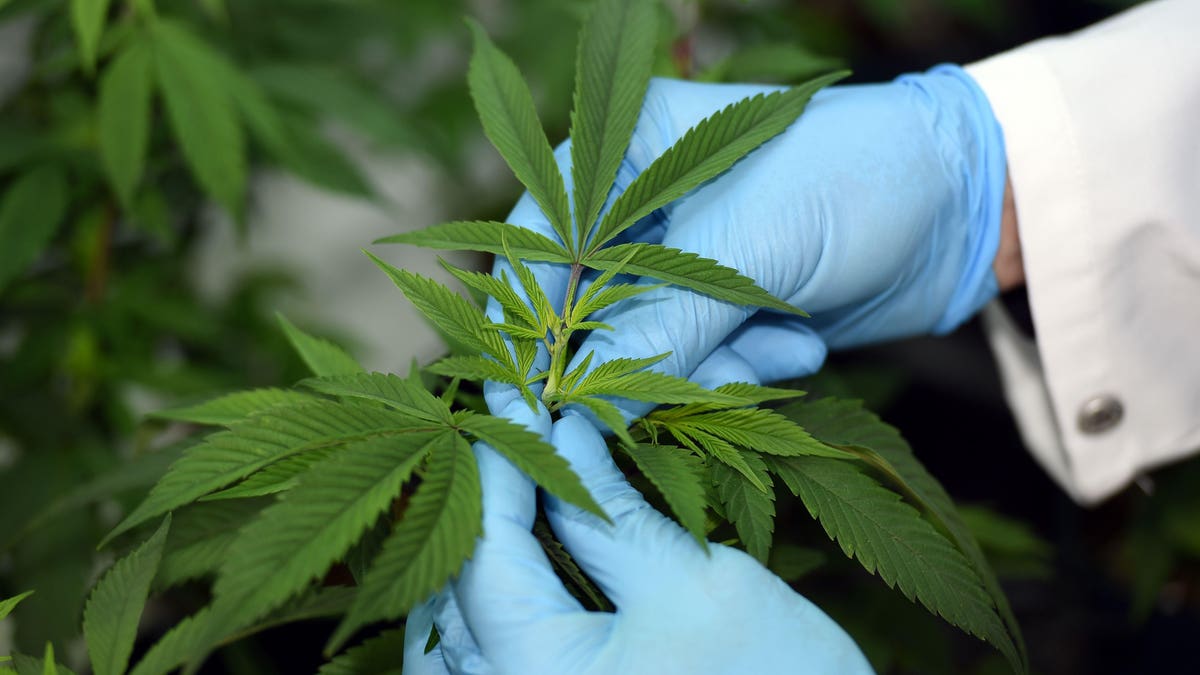 People suffering from inflammatory bowel disease and chronic inflammation are on the fast track to colon cancer, but prevention might begin with cannabis Young adults typically brush off the risk of colon cancer as an old man’s disease, yet the...

My hamster has known all along…

Interesting. It’s such a shame Cannabis was demonized instead of being studied for potential medical uses for all those years.

People have been studying the medical uses of cannabinoids for decades though - there are on the order of at least several papers per day published on the topic and there have been for a while.

It’s been quite an active area of research from what I understand, notwithstanding the political demonization of recreational cannabis use. The bigger issue there, I think, is that these things are really complicated, and that studies like this don’t necessarily translate into conclusions like “smoking [/vaping] cannabis is healthy [/protects against colon cancer]” that articles like this want to imply.

What these researchers seem to have done (haven’t read the full paper) is shown that oral THC administration inhibits the inflammatory mediator interleukin-22 by stimulating one of the types of cannabinoid receptor in the gut. Inflammation (such as that mediated by IL-22) is believed to play a role in the pathogenesis of many diseases, including IBS and ultimately colorectal cancer, but is also essential for things like the immune response and wound healing. So it’s not as simple as just legalizing recreational cannabis use under the guise of it being “healthy” according to studies like this. It’s more that the cannabinoid structure appears to be some kind of privileged molecular scaffold for generating pharmacological effects (similar to the opioid and corticosteroid structures, for example), but the devil is in the detail.