Yeah, that’s right. Like every other year, I got a good feeling. 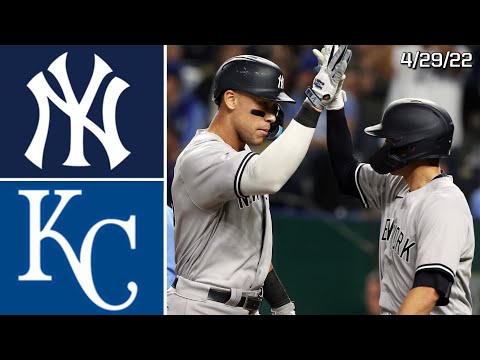 This game was broadcast on Apple +. I mention that as they have some ultr high def shit going on that turned Stanton’s hr into a gd video game as he rounded third.

I have Nestor Cortes on my fantasy teams. He’s off to a pretty good start 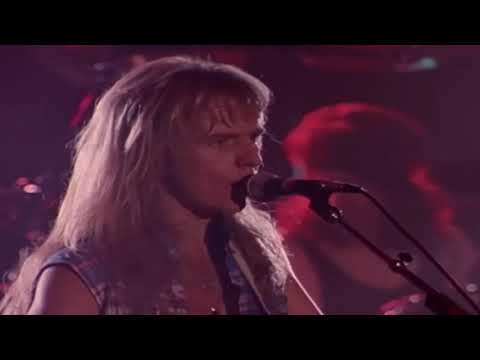 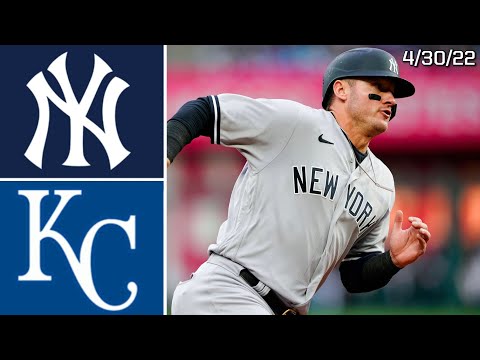 Judge returns with a bang. 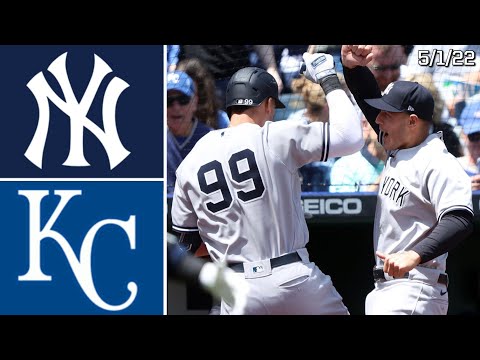 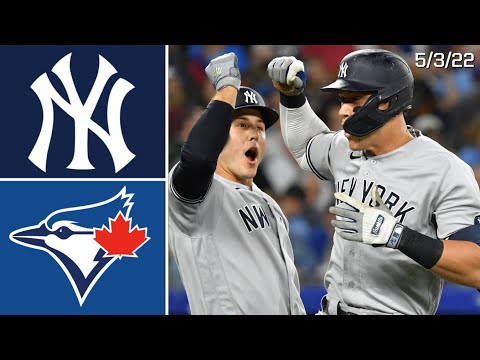 And this was great! 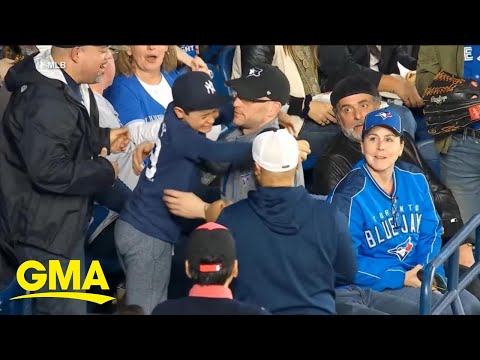 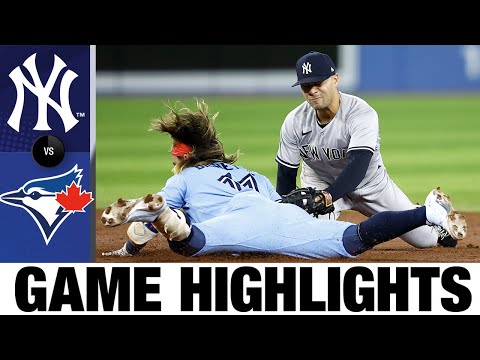 Looks like Cortes is coming back down to earth though!

Just a tad off wrt his control. He’ll be flying high again soon.

Back in form today?

They have something like 20 straight games coming up. They look good. Rebounded today in a day game to beat Texas 1-0.

Nasty is my current fave SP right now. Just fun watching him pitch. Dude looks like a plumber (Mario) that shouldn’t be good. That’s what’s fun about baseball… underdogs can be successful. Dude has basically turned a baseball into a whiffle ball.

That Judge walk-off this morning off Romano hurt. I have Romano in one of my leagues. Can’t believe that was his first career walk-off. 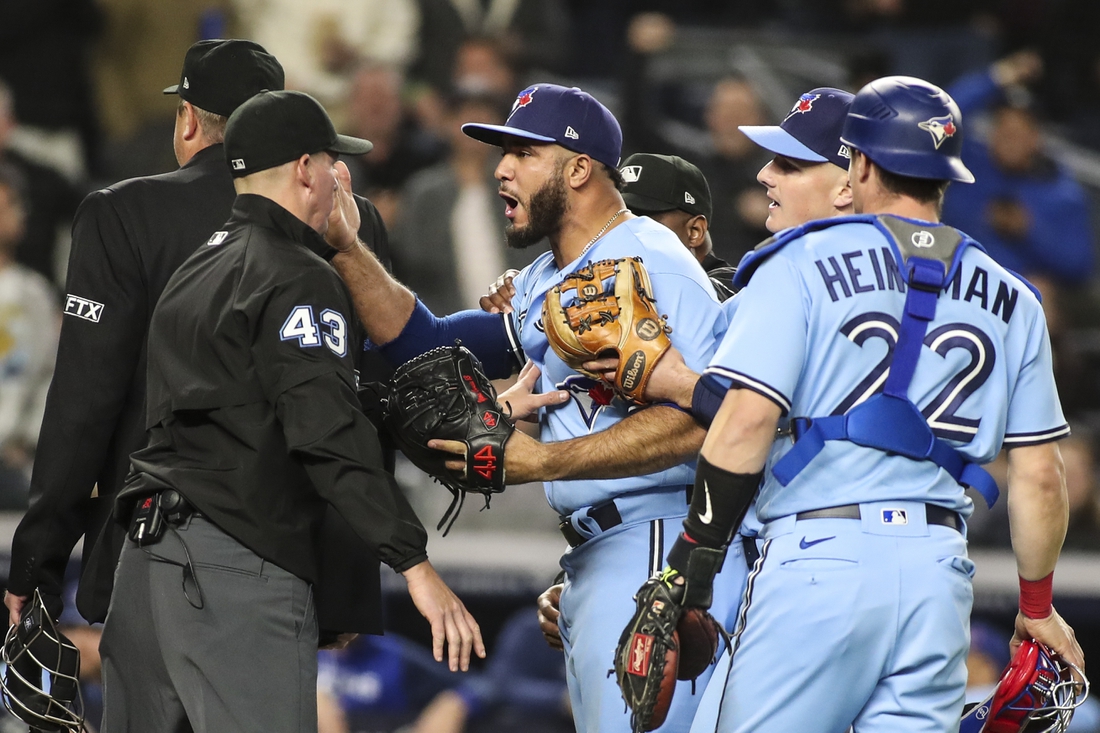 Through the first month of the season, the Toronto Blue Jays and New York Yankees have become well acquainted with each other and quite familiar with playing 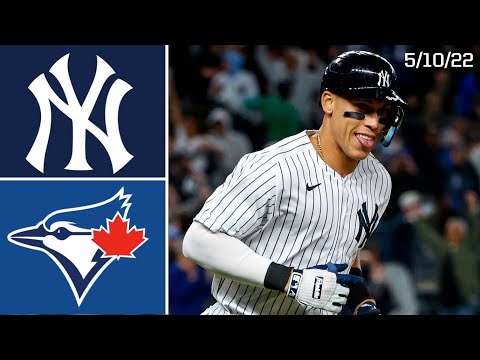 Do they still employ that large old guy who rubs everyone’s butts before they go to the plate? 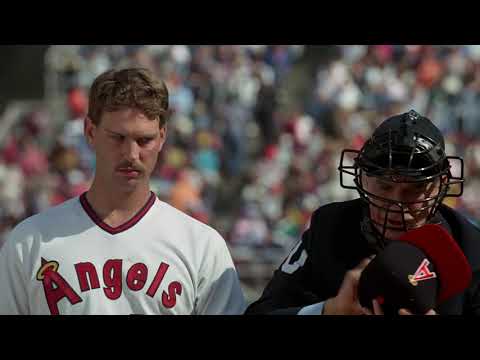 I’m honestly laughing out loud at Drebin’s antics there. Thanks for the laugh and the memories.

(As a kid Airplane, Police Squad! and Top Secret were some of my favourite films.) I remember I went to the cinema to watch Naked Gun and I didn’t leave disappointed.

Best record in baseball. Another series win against a division team. wut wut 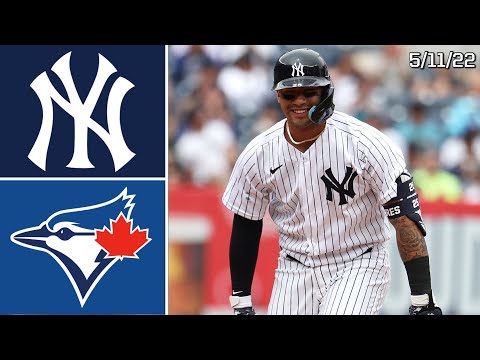 Because I’ve commented already on this thread, I want to make it perfectly clear that I hate the Yankees and I’m rooting for the Jays to take the division. But I do have the Yanks/White Sox game on right now and they are crushing.

But I do have the Yanks/White Sox game on right now and they are crushing.

Stanton’s 397 foot line drive homer was a sight to see; and his 2 run homer was nice as well.
My kind of start to a road trip. 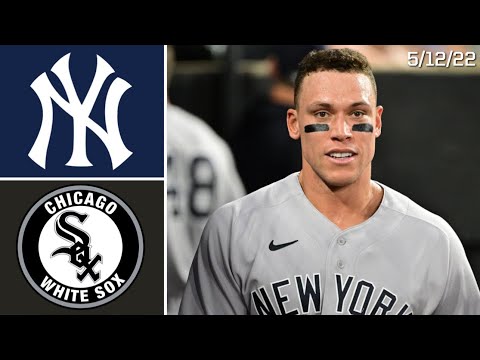