Don’t know what size league you’re in–if it’s 12+ he’s probably gone–but pick up Holmes if you can. I have him in both my leagues and he’s been awesome, gets me a bit of everything. Right now he’s sitting at 4 W, 2 SV, and 7 HLD with a 0.49 ERA. And with Chapman looking rocky, he’s in line to get more saves too.

Yeah these leagues are pretty quick

Judge with a four hit night. King is dealing. Chapman gets into trouble but makes the save. Reminds me of David Robinson, who used to walk the bases loaded and then strike out three swinging. 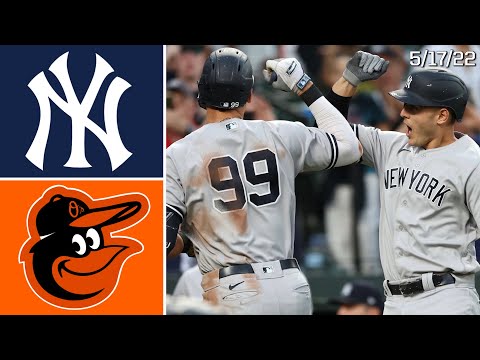 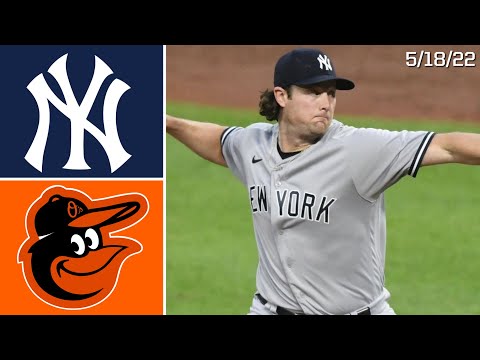 Stayed home today and caught the PM loss to Baltimore. Hicks is on the ropes. Green came out early. Rizzo got thrown out from the dugout in the 8th inning for blabbing about balls and strikes.

9-6 At least there was plenty of action.

It was a good game. Good family fun.

That’s the problem with football/soccer. The score line is usually dour.

Well, the score was tied and the Os hit a home run with two on base. One pitch, three runs, time to catch the train.

I saw there are some day games which are not unreasonable for me to watch. And I found a good streaming service.

I just pay for MLB TV. Get to wake up every morning, turn on the Xbox and watch baseball while I work. It took moving halfway around the world but I now finally get to watch the Twins. Fucking blackouts.

I’d rather not talk about yesterday.

Reminds me of when I fully expected Overeem to crush Bigfoot Silva like the can he was, and then, like, did not.

Watching Yankees games is so weird. I know what Marwin Gonzalez looks like. I have no clue what he looks like without a beard. Quite possibly the dumbest fucking rule in sports.

Wait, there is a beard rule in the MLB?

OK, looked it up:

The New York Yankees have prohibited beards since 1973, but why? Aaron Judge looks so good in one, he should definitely keep it.

Oddly enough, the Suggested Threads below this one… was about caps and tights required at all beaches?

Can’t disagree with that. Definitely affects me more. I’ll make an amendment to my statement: dumbest rule in professional sports.

I thought the facial hair rule was a Yankees thing, not a MLB thing. Lots of beards out there. 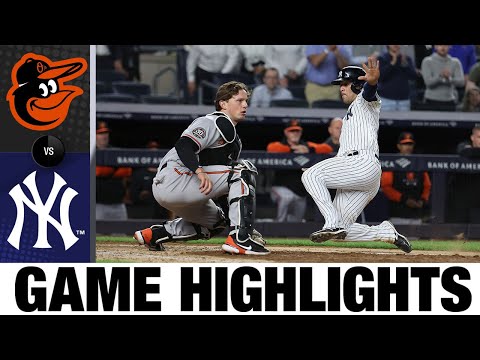 Walk off win for Trevino, who blew a kiss to a homer earlier in the game. Noice!

Back to form with the B squad. 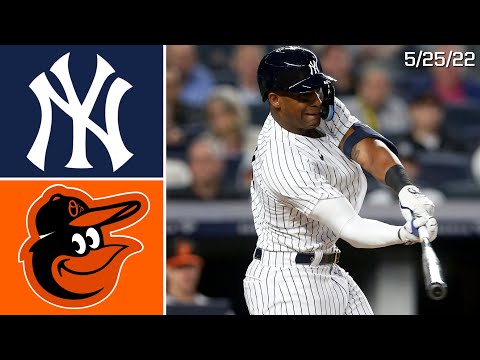 I thought the facial hair rule was a Yankees thing, not a MLB thing. Lots of beards out there.

Can’t disagree with that. Definitely affects me more. I’ll make an amendment to my statement: dumbest rule in professional sports.

I love it. I like being able to root for a team that doesn’t look like a bunch of scumbags. Judge is good enough that he could get away with a tasteful beard, just like Donny Baseball could have his stache.