Maybe before, not after they were outed by Shep Smith who said he left because they were creating narratives based around non-facts.

Maybe before, not after they were outed by Shep Smith who said he left because they were creating narratives based around non-facts.

IIRC, he was talking about the talking heads shows. Hence me specifically referencing the news at Fox news.

IIRC, he was talking about the talking heads shows. Hence me specifically referencing the news at Fox news.

That has always been there though, no, the talking heads talking out of their arses? Lunacy seemed to be seeping into the news division, and that’s what got Shep going. 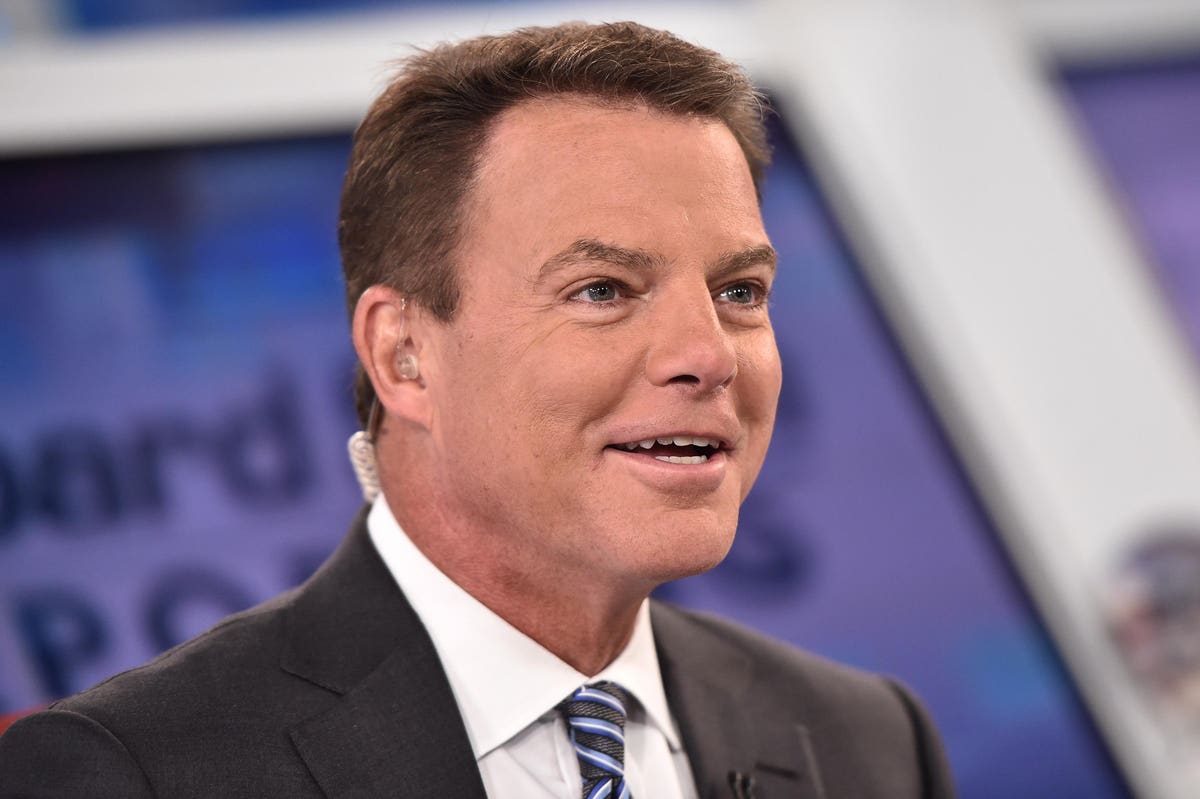 This Is Why Shepard Smith Ended His Career With Fox News

He was there from the very beginning. Shepard Smith was there in 1996 when Fox News was started from nothing to become the most watched cable news outlet in the world. Smith’s career soared along the way. He started as a general assignment reporter...

Shepard Smith had a dust up – an on-air confrontation of sorts – with fellow news anchor, Tucker Carlson. Smith publicly defended a colleague (Fox News Contributor Andrew Napolitano) after Carlson permitted a guest of his show to disparage Napolitano. Rather than take a stand for Napolitano or for Smith, it was reported here with CNBC that Fox News executives sided with Carlson in the fallout and warned Shepard Smith not to criticize Tucker Carlson again.

Police for me, but not for you 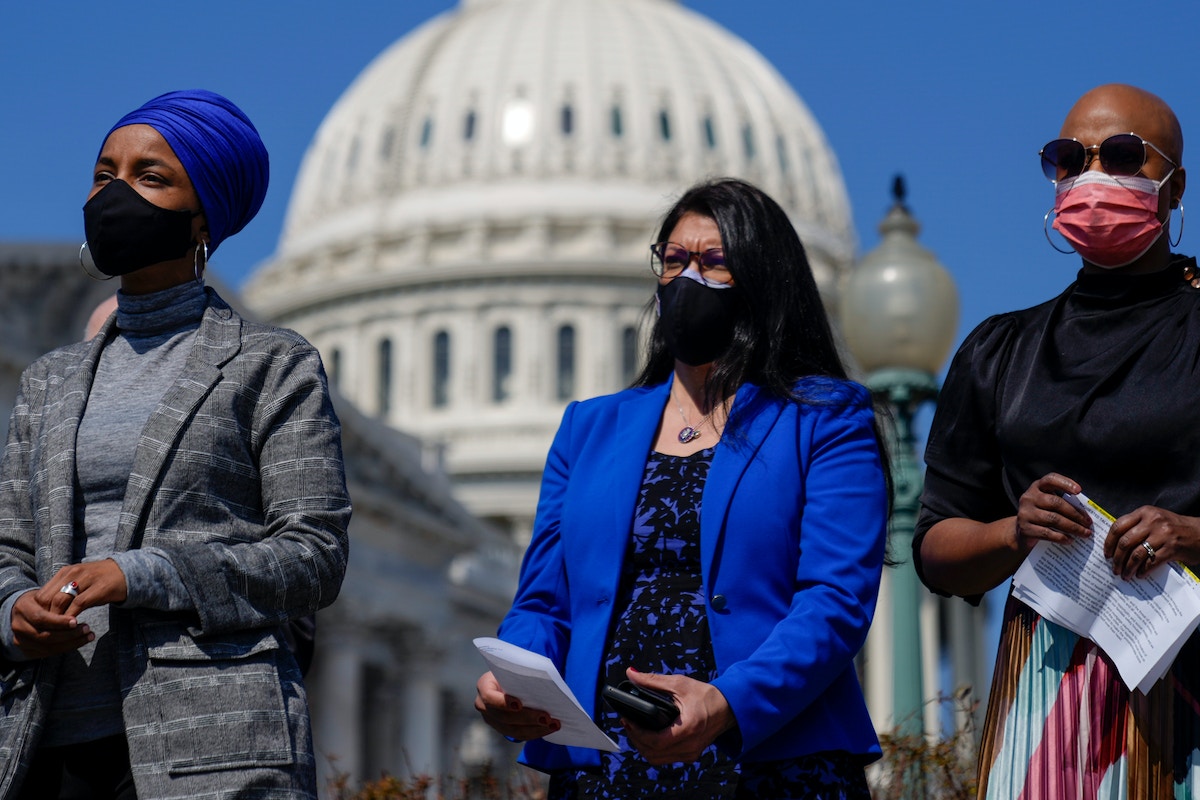 Three progressive Democrats voted no on $1.9 billion in funding for the Capitol Police, while AOC, Jamaal Bowman, and Rashida Tlaib voted present. 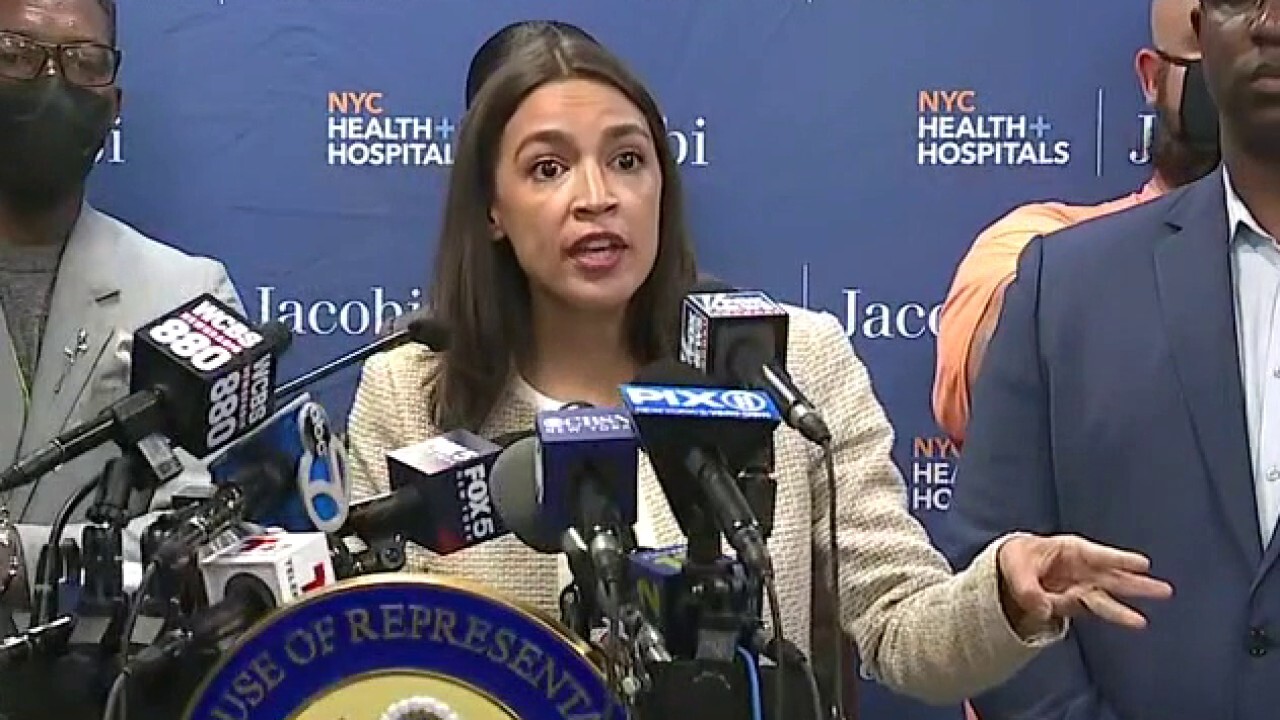 The money saved on jails could be used for more Capitol police funding. 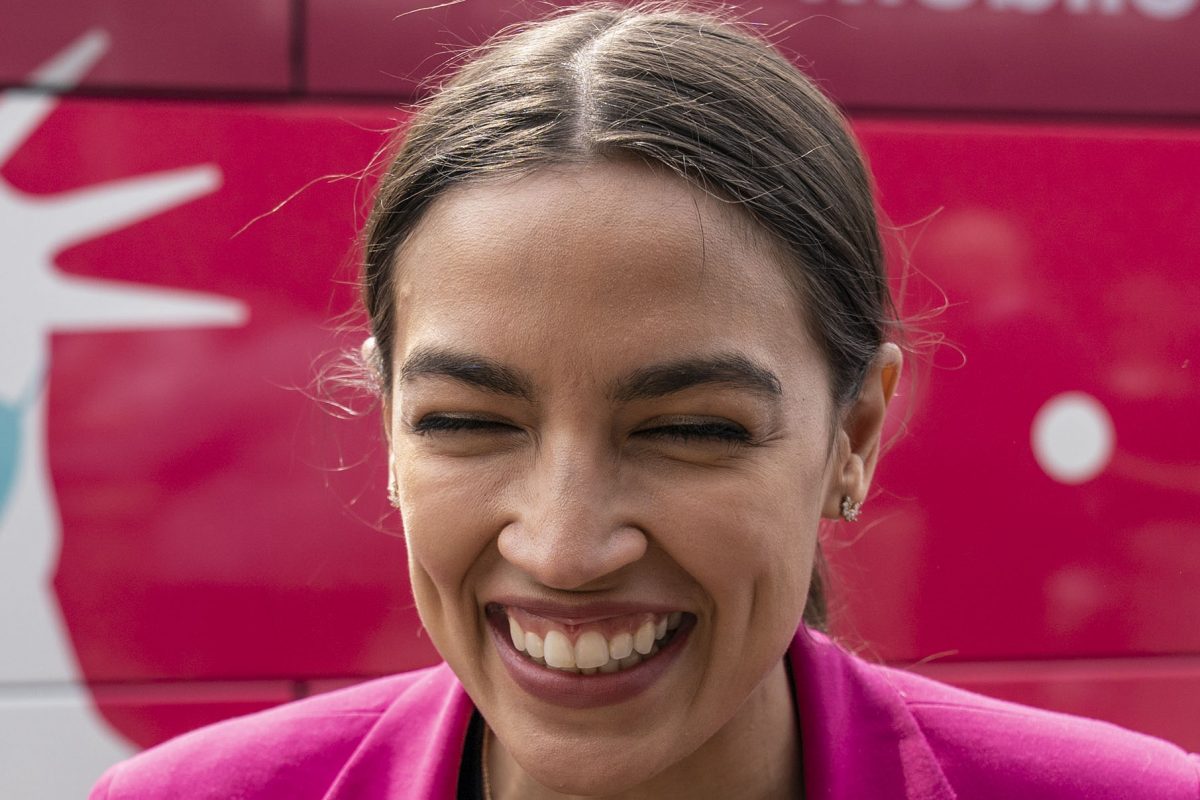 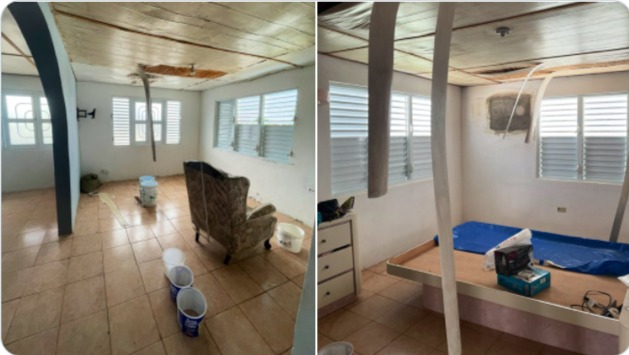 On June 2nd, Congresswoman Alexandria Ocasio-Cortez reported to Twitter  that her dear a… Matt Walsh needs your support for Save AOC's Abuela's Ancestral Home

AOC doesn’t know her abuela from her aunt.

AOC ‘abuela’ story blaming Trump for hurricane woes shot down by aunt: ‘We...

Rep. Alexandria Ocasio-Cortez’s story about her “abuela” suffering in Puerto Rico due to former President Trump appears to have been shot down by her aunt. 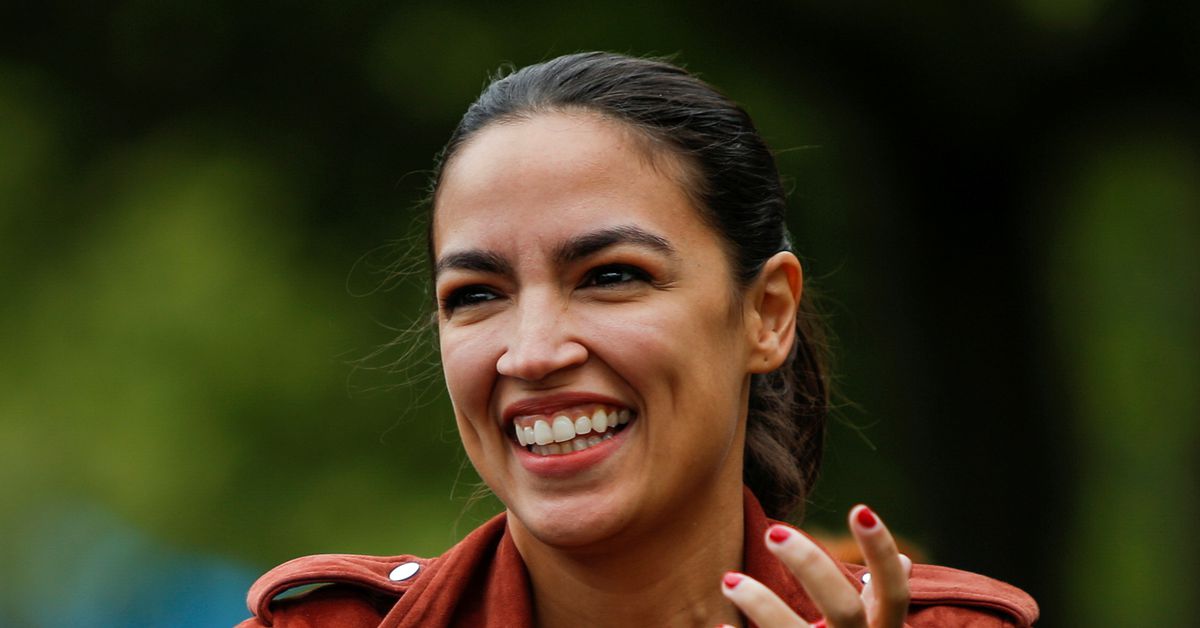 U.S. Representative Alexandria Ocasio-Cortez became one of America's most prominent progressive Democrats with her calls to tax the wealthy and spend heavily to fight climate change.

Now she is investing heavily in her online store, selling T-shirts, sweatshirts and other merchandise with her name, “AOC” initials or slogans including “Tax the Rich” and “Fight for our Future,” efforts aimed at both fundraising and building the second-term lawmaker’s profile nationally.

She must have read about that BLM woman. Hopefully she will use some of that dough to help her abuela auntie. 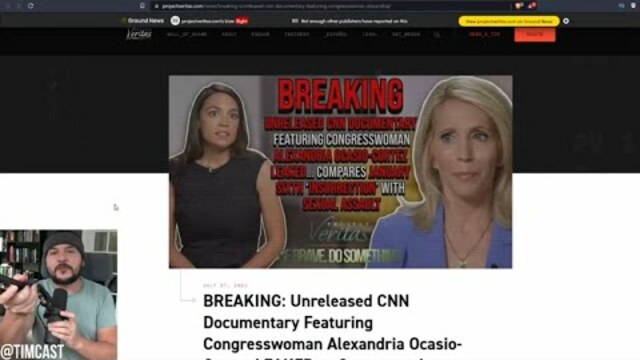