It’s still weird to imagine it serving food, though! I can’t even picture where the kitchen would be.

I think someone above said it has moved. They may have taken the decor with them, but not the kitchen. Probably different owners now. I’m almost certain it was British-owned.

Is anyone in this thread old enough to remember when Malibu wasn’t located in it’s current location? This would have been long before my time in Taiwan, but as a Malibu regular I saw a few pictures and heard many a story about how much better it used to be.

Is anyone in this thread old enough to remember when Malibu wasn’t located in it’s current location? This would have been long before my time in Taiwan, but as a Malibu regular I saw a few pictures and heard many a story about how much better it used to be.

I’m old enough, but haven’t been in Taiwan long enough. But yeah, the reason the current Malibu is officially called Malibu West (though nobody seems to call it that) is that it is west of the original location, apparently.

It’s clear that the whole Combat Zone (more commonly just called Zhishan or the Zhishan bars nowdays) is just a shadow of its former self. Hell, it’s a shadow of what it was a dozen years ago, and it was clearly well into its decline already by then. I understand how it got there in the first place and why it has been on a slow decline since the US pulled its military out of Taiwan, but it’s a shame that Taiwan doesn’t really have any other kind of any area of walkable western type bars to take its place.

Kitchen used to be through a door next to the pool table.

Okay, that makes sense. It’s probably just storage now. I think it’s pretty clearly the same location for the bar (though I realize there used to also be a “my other place”).

It was on Renai traffic circle and owned (I think) by Richie Walker, ICRT DJ, local rock star and general all round sleaze bag.

MyPlace is more of my definition of dive than yours.

I described it as a pub because it, at that time, described itself as such. I don’t know how it markets itself now, but it was a British-style pub, fish and chips and all. And I’ve lived in two parts of the US and met people from all over and watched lots of TV and movies, and I’ve never heard a dive described as you do. Maybe it’s a generational thing, like how geek has flipped in meaning.

Interesting. I’ve never known MyPlace to serve food. Like most of the bars in the Zone it is Filipino-owned and therefore much closer to American-style Western than UK-style. (There are several of the latter in other areas of Taipei, though.)

I’ve lived in 5 or 6 parts of the US and am middle-aged, with friends ranging from young to old. I can say with confidence it’s a regional difference much more than a generational one with that term.

I agree with SWK. I’ve lived in 3 corners of the US, and have 1000+ hotel nights spread across the US, doing my share of drinking across them, and a dive is generally a cheap joint, probably somewhat dingy, preferably somewhat disreputable, otherwise it’s just a bar.

Pub is used pretty universally for only Irish and British style pubs.

Edit: thaese guys get it. 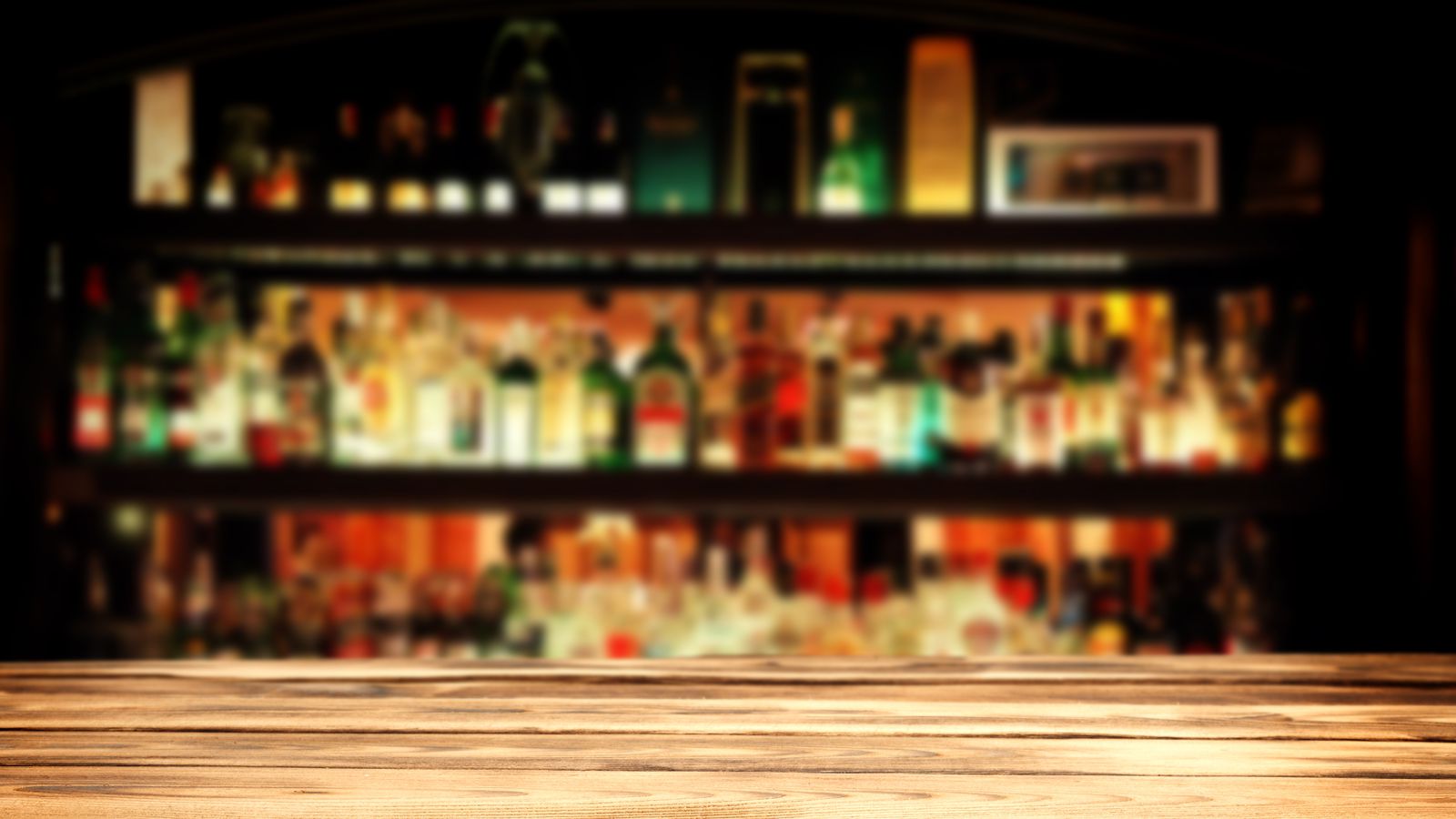 A working definition for exactly what a dive bar is. A proposal for what makes one dive bar better than another. And a theory on why it is so tempting and sometimes difficult to keep from getting...