A note from Talking Taiwan host Felicia Lin:   In 2015, I spoke with Gordon Chang, author and political commentator about his views on China and his books, The Coming Collapse of China, and Nuclear Showdown:...

In 2015, I spoke with Gordon Chang, author and political commentator about his views on China and his books, The Coming Collapse of China, and Nuclear Showdown: North Korea Takes On the World. I recently invited him back on Talking Taiwan, to listen to that episode, check out episode 85.

The TalkingTaiwan podcast is hosted by Felicia Lin and brought to you by Forumosa.com

Here’s a little preview of what we talked about in this podcast episode:

We recently invited Gordon back to Talking Taiwan to talk about the Hong Kong Security Law in Episode 85.

The Coming Collapse of China

The Umbrella Movement (Chinese: 雨傘運動) was a political movement that emerged during the Hong Kong democracy protests of 2014. Its name arose from the use of umbrellas as a tool for passive resistance to the Hong Kong Police's use of pepper spray to disperse the crowd during a 79-day occupation of the city demanding more transparent elections, which was sparked by the decision of the Standing Committee of the National People's Congress (NPCSC) of 31 August 2014 that prescribed a selective pre Th...

Inside Taiwan's Sunflower Movement: Twenty-Four Days in a Student-Occupied...

Inside Taiwan's Sunflower Movement: Twenty-Four Days in a Student-Occupied Parliament, and the Future of the Region - Volume 74 Issue 1 - Ian Rowen

North Korea blasts U.S. over release of 'The Interview' - CNN

The North Korean government is fuming over the release of the "The Interview," claiming President Barack Obama forced the film into distribution. 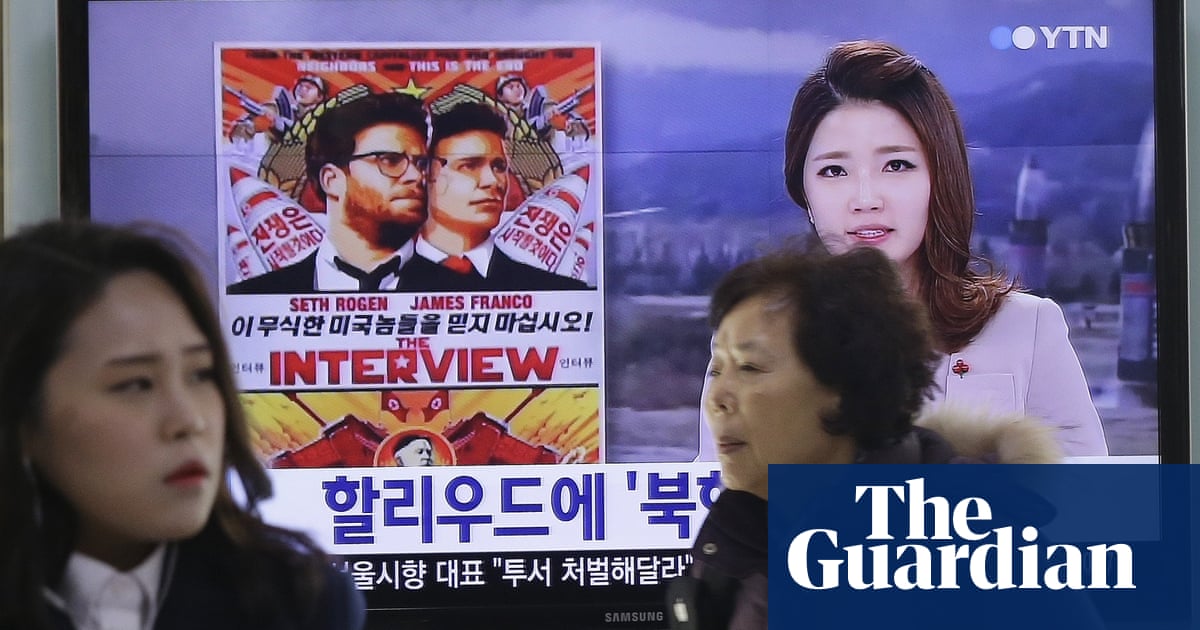 The fictional story of a CIA plot to kill North Korean leader Kim Jong-un triggered a cyber attack against Sony Pictures, and led the US to bolster sanctions against the secretive state. But what have North Korean defectors made of the film?

A note from Talking Taiwan host Felicia Lin:   Gordon Chang is an author and political commentator. I first learned of him when I heard about his book The Coming Collapse of China. Then in 2015, I...