And why write an article in that way?

It is Ben Shapiro’s attempt to create a media empire which thrives on outrage politics, playing up culture war issues at the expense of other stories.

Come on M, build back better

I took the liberty of moving a couple here.

It is Ben Shapiro’s attempt to create a media empire which thrives on outrage politics, playing up culture war issues at the expense of other stories.

Why are they “more than just a conservative news source”? Don’t you think Shapiro believes the viewpoints he’s promoting? I do, he’s been saying similar things since he came onto the scene. Why shouldn’t he promote his viewpoints, be they about culture war issues or anything else, or create a media empire to do so? Would you prefer that only huge corporations do that, or what is it?

You may not like it, but that is relevant to the OP’s initial post and fair to point out the criticism. You also may not agree and perhaps think they are just giving a platform to conservative issues in the name of free speech. Others may see them as deliberately exaggerating and focusing on culture war issues for the purpose of profit. Nothing wrong with showing the other side.

A balanced examination of the media climate and all of the many media sources and how they for profit would have been welcome. This was just a hit piece on a conservative platform doing nothing more than promoting certain viewpoints.

The movie is free on YouTube this morning, before being put behind a paywall.

The movie is here. I had to turn on my VPN to America.

Early reviews are positive, but not stellar. Still, 100% tomato from critics and 98% from the people is pretty good.

When a young mother is barricaded inside a pantry by her violent ex-boyfriend, she must use ingenuity to protect her two small children from escalating danger while finding an escape.

Isn’t that almost the exact same plot as this movie? Panic Room is a 2002 American thriller film directed by David Fincher. The film stars Jodie Foster and Kristen Stewart as a mother and daughter whose new home is invaded by burglars, played by Forest Whitaker, Jared Leto, and Dwight Yoakam. The script was written by David Koepp, whose screenplay was inspired by news coverage in 2000 about panic rooms. The film was Fincher's fifth feature film, following Fight Club (1999). Fincher and Koepp brought together a crew of people with whom each had...

I’ve never seen that movie and only half-watched Shut In, but there seems to be some large differences in plot: 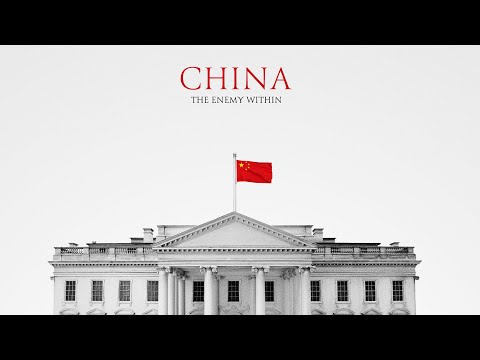 I’ve read two of his books, Clinton Cash. Crickets. And The Plot to Eat Trump’s Lunch and we are now at the Durham stage of not a lot happening. I’m bored. DO something about it if it’s accurate. I just don’t believe that the government is bought and sold at at the highest levels across the board. I can’t even watch Maria B on Fox business, as she has been saying the DNC “HACKED” the WH when Trump was POTUS. It wasn’t hacking, it was something else. Fucking get it right or stop wasting my time with a Lindsey Graham style, we WILL do something, something WILL happen and then pssst—nuthin. 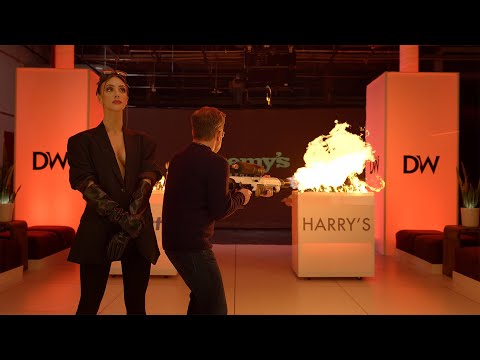 A fascist is unhappy that she is given non-fascist movies which are good as stand-alone art, unlike the fascist art she prefers.

I Watched A Ben Shapiro Movie By Accident | Defector

“if you’re looking for something to watch, SHUT IN, is pretty fun and vincent gallo gets his ass kicked if you’re into that sort of thing.” That’s a tweet I wrote a couple of weeks ago late on a Saturday night. It no longer exists. The reason it... 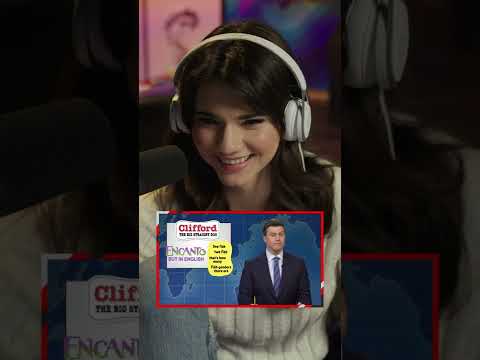