The former British spy who produced a dossier describing alleged links between Donald Trump and Russia will not cooperate with a prosecutor assigned by U.S. Attorney General William Barr to review how the investigations of Trump and his 2016 election...

A guide to the players: Geraldo proposes 'compromise' that would have Dems drop impeachment if Barr...

For one brief moment in time on Friday, the entire country — from the elitist liberal Democrats along the coasts to the tough-like-a-brillo conservative Republicans in Middle […]

The art of the no deal.

In related news, the Senate voted to prohibit anybody who improperly interfered (as opposed to, I suppose, proper interference) in a US election from obtaining a visa.

They’ll just have to cross over from Mexico then. 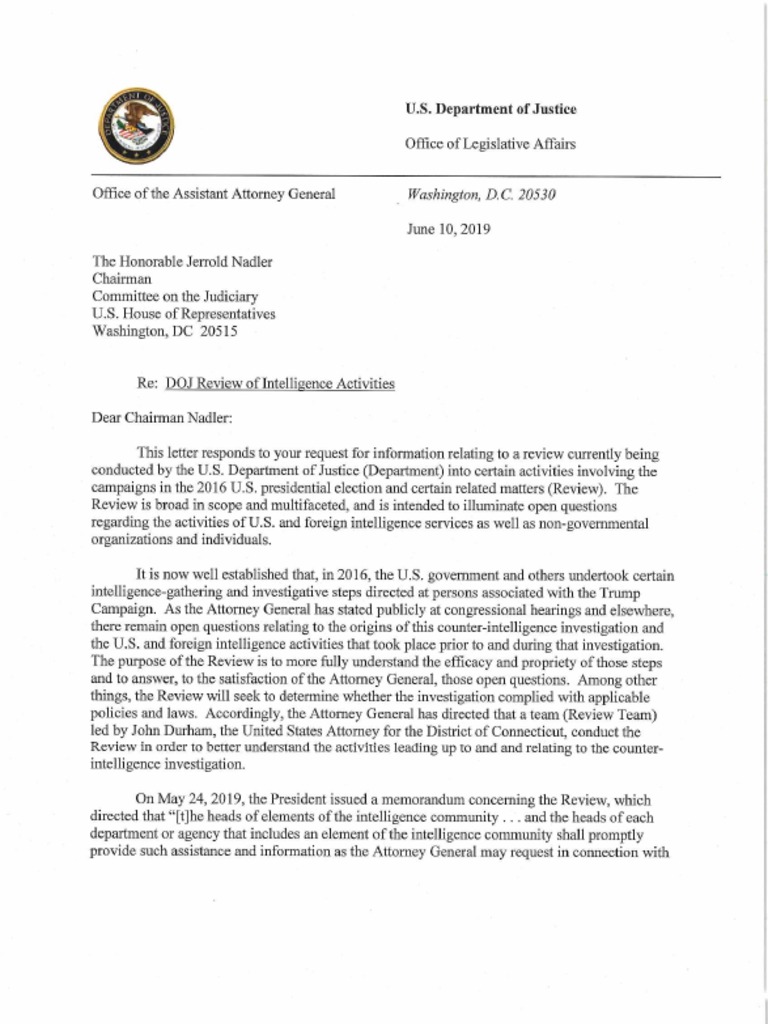 Responding to a request from Chairman Jerry Nadler, Attorney General William Barr has sent a letter (full pdf below)explaining the scope of DOJ review of intelligence activities in the 2016 presidential campaign. 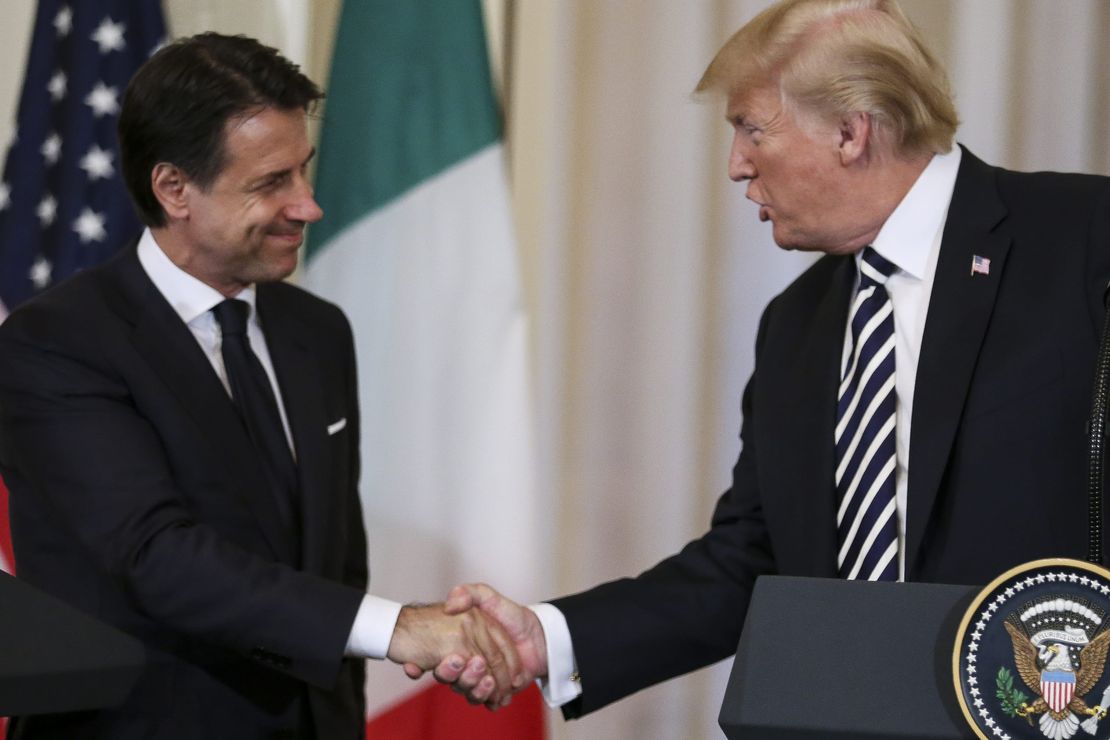 The move is being seen as the Conte government’s response to the previous government’s coordinated surveillance activity with U.S. intelligence officials during the 2016 U.S. election.

The shake-up comes as “SpyGate” (known in Italy as “ItalyGate”) heats up with new developments breaking almost every day.

and this from Italy.
Oh the fires are burning closer Former U.S. Attorney Joe diGenova is optimistic about the investigation into the origins of the Russia probe, noting that the process is moving at “lightning speed.” Along […]

How Comey set a trap for prosecutors when leaking his memos

Had the Department of Justice acted on the criminal referral that Inspector Horowitz reportedly issued regarding James Comey’s leak of memos, it would have fallen into a trap. Credit Comey with the legal sophistication you’d expect from a... 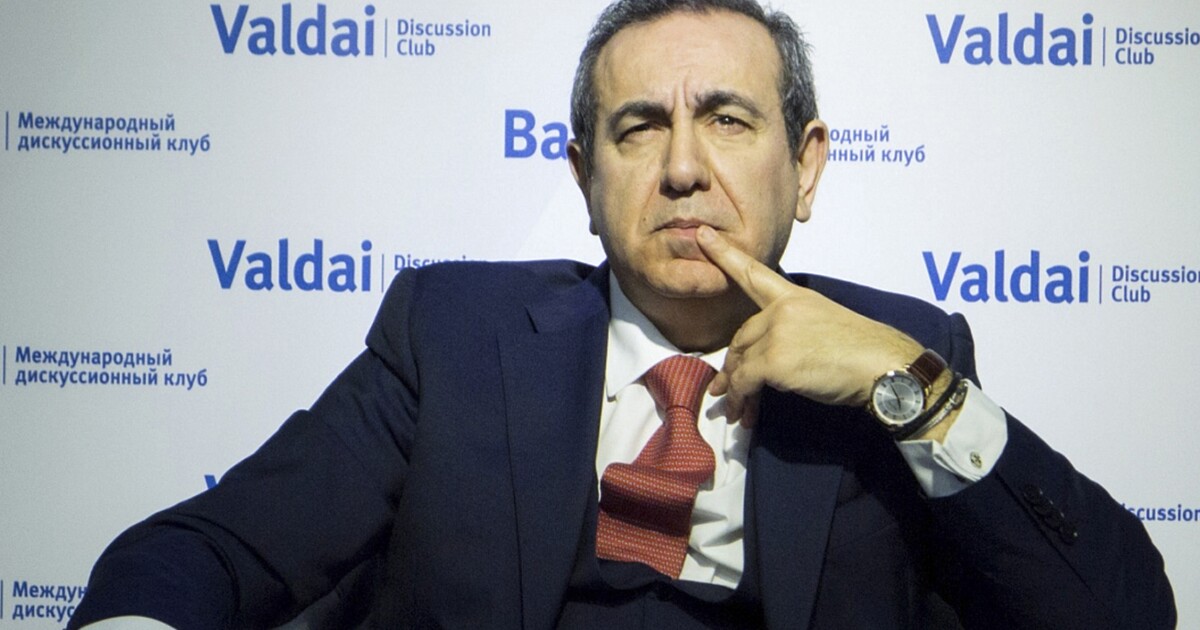 U.S. Attorney John Durham and Sen. Lindsey Graham, leading separate inquiries into the origins of the Trump-Russia investigation, have obtained an audio deposition of Joseph Mifsud, the mysterious Maltese academic who claimed Russia had “dirt” on...

Yeah, moving like a snail in church. Everyone suspected Mifsud was put up to it by western intelligence.

Working theory, Brennan (CIA) gets MI6 (either current or retired) to get London Centre of International Law Practice (LCILP) to set up some meeting with Papadopoulos and Mifsud. MI6 then monitor and feed back the information to the CIA and Brennan then passes it to Comey. Investigate!

3 years after the fact they get Mifsud on the record and probably the London Centre of International Law Practice (LCILP) connection. Don’t hold your breath there will be a speedy link to who told them.

Certainly off to a very delayed start. But it’s political on both sides, so perhaps they needed the deck cleared by the Mueller meltdown before the optics would be right.

Certainly off to a very delayed start. But it’s political on both sides, so perhaps they needed the deck cleared by the Mueller meltdown before the optics would be right.

The back channel could be more than MI6 to Brennan, it could be Clinton involvement or Fusion GPS.

But these are obvious questions that should have been asked 3 years ago, am I impressed Mifsud is now on record saying something? Not really, it just is another wild goose chase which leads to nowhere.

I will be pleasantly surprised if I am proven wrong.

A reminder of what this impeachment theater is really all about: Report: Durham Has Expanded His Investigation of Russia Probe Origins

It is becoming clear the principals connected to the 2016 weaponization of the intelligence apparatus, DOJ and FBI are increasingly concerned about U.S. Attorney John Durham and Attorney General Bill Barr looking at the origins of “Spygate” and the... 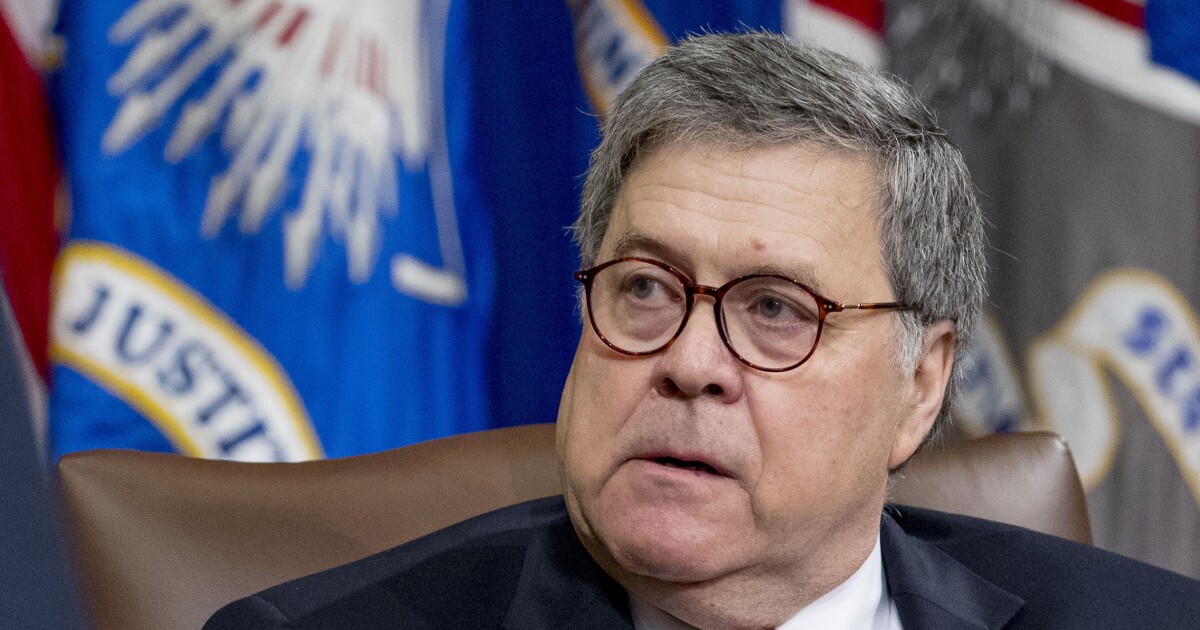 Amid impeachment furor, Barr and John Durham flew to Rome to hear a secret...

Attorney General William Barr and U.S. Attorney John Durham met with Italian intelligence and listened to a secret recording of Joseph Mifsud, the mysterious professor at the center of the Trump-Russia saga. 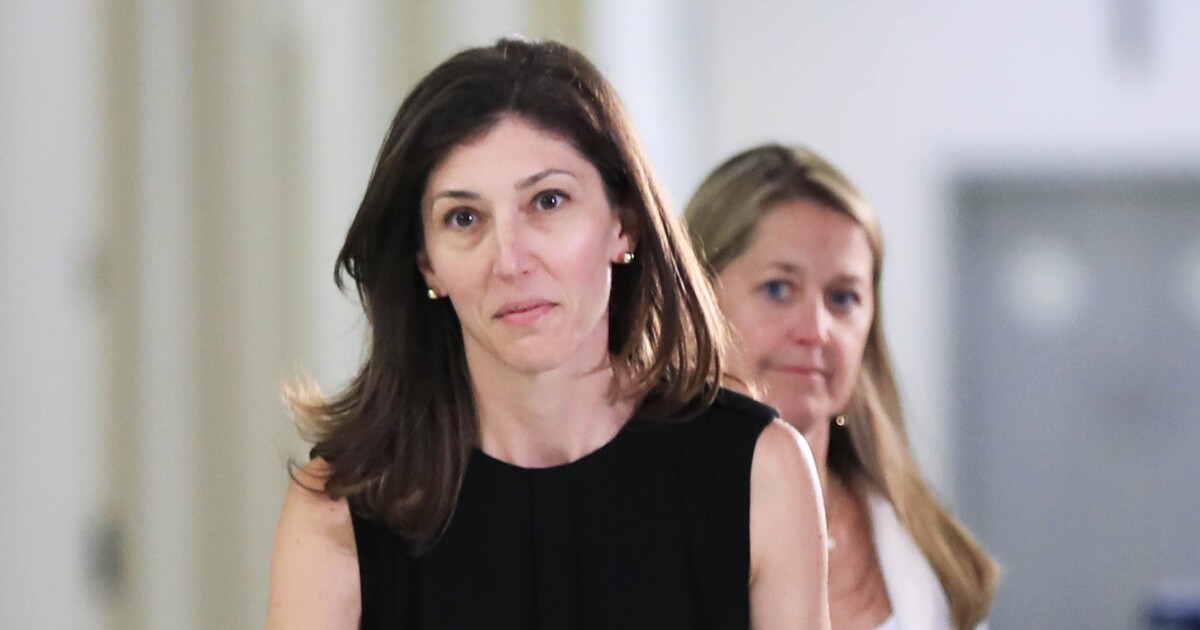 Lisa Page, the former FBI lawyer whose anti-Trump text messages became ammunition for Republicans to allege a "coup" against President Trump, stepped into the public spotlight one week ahead of a highly anticipated Justice Department inspector...

TL,DR: Her feelings are hurt. Also, there’s a report coming out soon.

Leaks about a draft report show Horowitz found missteps and lapses in judgment by the FBI, but no political bias by top officials tainting the Russia investigation as Trump and his allies have claimed. Early reports have also asserted that investigators found no evidence of spying on the Trump campaign, although they acknowledge informants and electronic surveillance methods were used by the FBI to collect information about members of the team. TL,DR: Her feelings are hurt. Also, there’s a report coming out soon.

Don’t scoff, Benjamin Wittes of Lawfare was tweeting about her a few weeks ago out of the blue. The piece is a rollout and part of a pattern they have been building for witness tampering and intimidation. They did a long piece on Michael Cohen back in January and played the same theme with the Ukrainian ambassador.

Lawfare also wrote up what would be justification for impeachment the last article they pretend is kind of like an afterthought, witness tampering and witness intimidation. Once all the Ukraine and Russian nonsense falls to the side, they will be left with Obstruction of justice, witness tampering and witness intimidation. That’s when they consolidate all the cases into one and make their play. If they have not decided to throw the towel in by then that is.

I kind of assumed all that was coming anyway. The Orange One can deal.

Everyone by now knows the theory Obama was trying to set up Trump associates with Russians, Stefen Haper and Azra Turk were working for the intelligence community. Joseph Mifsud is strongly suspected of working for Western intelligence. The Russian lawyer who worked with Fusion GPS almost certainly was sent in to dirty up the team.

Those on the left following the Russia plot will be familiar with Nader because he contributed a million after Trump was elected an introduced Trump associates to Russians after the election. They might not be aware one of his lawyers is (or was) Kathryn Ruemmler aka Obama’s fixer.

Oh well, lets hope Barr can take better care of him than Epstein.