The (French) peasants are revolting

Surprised nobody’s discussing this, considering how much noise there is in the Brexit thread.

For those who haven’t heard: the French are out on the streets setting fire to stuff (as they do), but the unusual feature of this month’s riot is that, supposedly, 80% of the population are broadly sympathetic. They appear to be protesting against some fundamental dysfunction in the French state: variously, what the Brits would call a “nanny State”, high taxes, and centralisation of the French economy in Paris, at the expense of the rural population. Any Europeans here have some views on this?

One interesting perspective on it here.

They’re paying the 2nd highest tax rate at 45% and getting nothing in return. Macron is so out of touch with the common people his solution to people struggling month to month to put food on the table is to buy solar panels. Macron cares about his image too much and thinks about trump too much. The European army is a joke, a army for the unelected EU bureaucrats to command sounds like an awful idea.

Also things like telling an unemployed person who can’t find a job to simply cross the road is not making him popular. 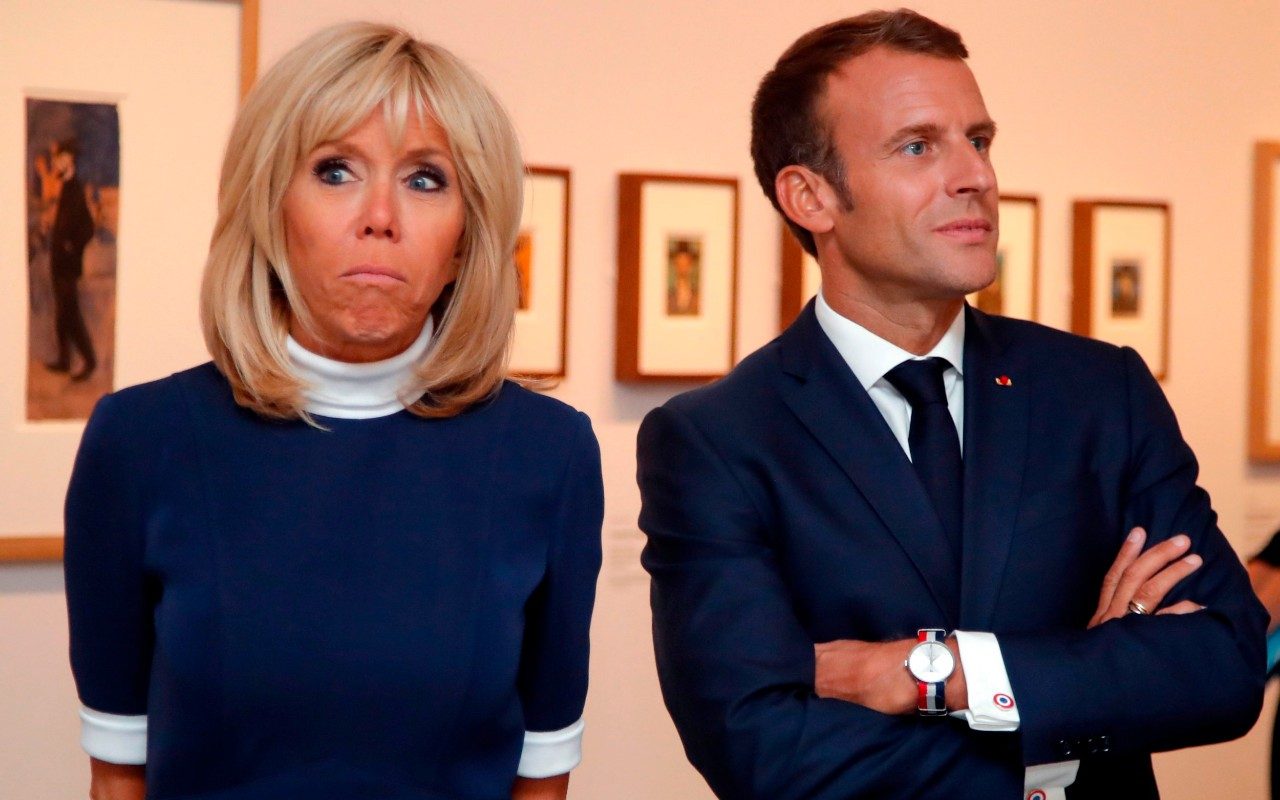 Macron under fire after telling young jobseeker to 'find work by crossing the...

Emmanuel Macron has provoked ridicule and anger by telling an unemployed man that he could find him work "just by crossing the road”.

That’s almost as good as “let them eat cake”.

I’m surprised by how little attention this is getting. IMO it’s huge. Britons expressed their dissatisfaction with Brexit, but the French actually face very similar problems, and it seems like they’re all mightily sick of it.

Of course it’s not all about “Europe”. But the size and reach of government is raging out of control across the continent, absorbing a larger and larger fraction of national income (something approaching 50%) and doing nothing useful with it. The EU project is just one manifestation of that general habit (ie., it’s a symptom, not the cause). I think people have finally had enough, but I’m not sure what they can do about it. It’s not like you can just break out the torches and pitchforks and storm the castle.

But the size and reach of government is raging out of control across Europe, absorbing a larger and larger fraction of national income (something approaching 50%) and doing nothing useful with it

In France government spending is 56% of GDP. The country is a government with a private sector attached as an afterthought.

Is it really? That can’t possibly end well.

I know it’s 40-odd in the UK and taxes there are generally lower than The Mainland. So 56% is plausible.

Is it really? That can’t possibly end well.

Is it fair to say the protesters would like that percentage to be even higher?

The tipping point was his new fuel tax. He’s so out of touch with the average citizen. This hits the average person hard as they may not be able to afford it and find different ways than oil.

I’m surprised by how little attention this is getting.

Working class protests are often used by lefty politicians to signal their support for “THE PEOPLE”.
Unfortunately, the two main topics of the protest in France are:

a) “We don’t give a fuck about climate change if that raises taxes to unsustainable levels”
b) “Why should the extra money be taken from the working class and not from the welfare system that benefits people who don’t work?”

Those topics are a bit problematic in current year Eu.

Throwing oil on the fire

"There is a huge difference between what French people say and what their bank accounts say. "

People are paying ridiculous taxes and can’t find jobs or pay the bills and this fool is talking about climate change, criticizing trump and talking about his great EU army.

The French are so critical of trump, sounds like they could use a trump there.

And yet it appears to be having precisely the opposite of the intended effect. How the fuck can you spend US$1.2 trillion ($18,000 per capita) on “social protection”? How is that even physically possible? Something is rotten in the state of France.

Then there’s that statistic about number of people in government employ: 21.4%. That sort of figure is usually associated with hopelessly corrupt countries, where the Iron Rice Bowl phenomenon is strong.

Is it fair to say the protesters would like that percentage to be even higher?

That’s what I’m wondering. The USSR went down under the weight of foolish economic choices. Even if it doesn’t happen this time, it seems inevitable eventually. No country can waste that amount of money and survive; it’s mathematically impossible.

Even if it doesn’t happen this time, it seems inevitable eventually.

There hasn’t been rioting like this since 1968, so it seems pretty significant. Commuters will be absolutely hammered by those fuel taxes. The straw that broke the camel’s back.

France has had many mass protests/labour strikes/riots over the last 30-40 years at least. If this one is really much more serious, then the international press is totally ignoring it. Or are we just caught up in the moment? Remember Occupy Wall Street? Nothing changed from that movement, it was a total 100% failure.

the international press is totally ignoring it

Not totally ignoring it (that would be too obvious), but certainly downplaying it, because it doesn’t fit in with their globalist, global warming narrative. The fact is, people aren’t willing to sacrifice their economic well-being for the sake of some nebulous climate change scenario.

This is big, the protests forced Macrons hand. He vowed to do what he has to do and not care about approval ratings. Now he looks like a fool breaking his promise while still being unpopular.