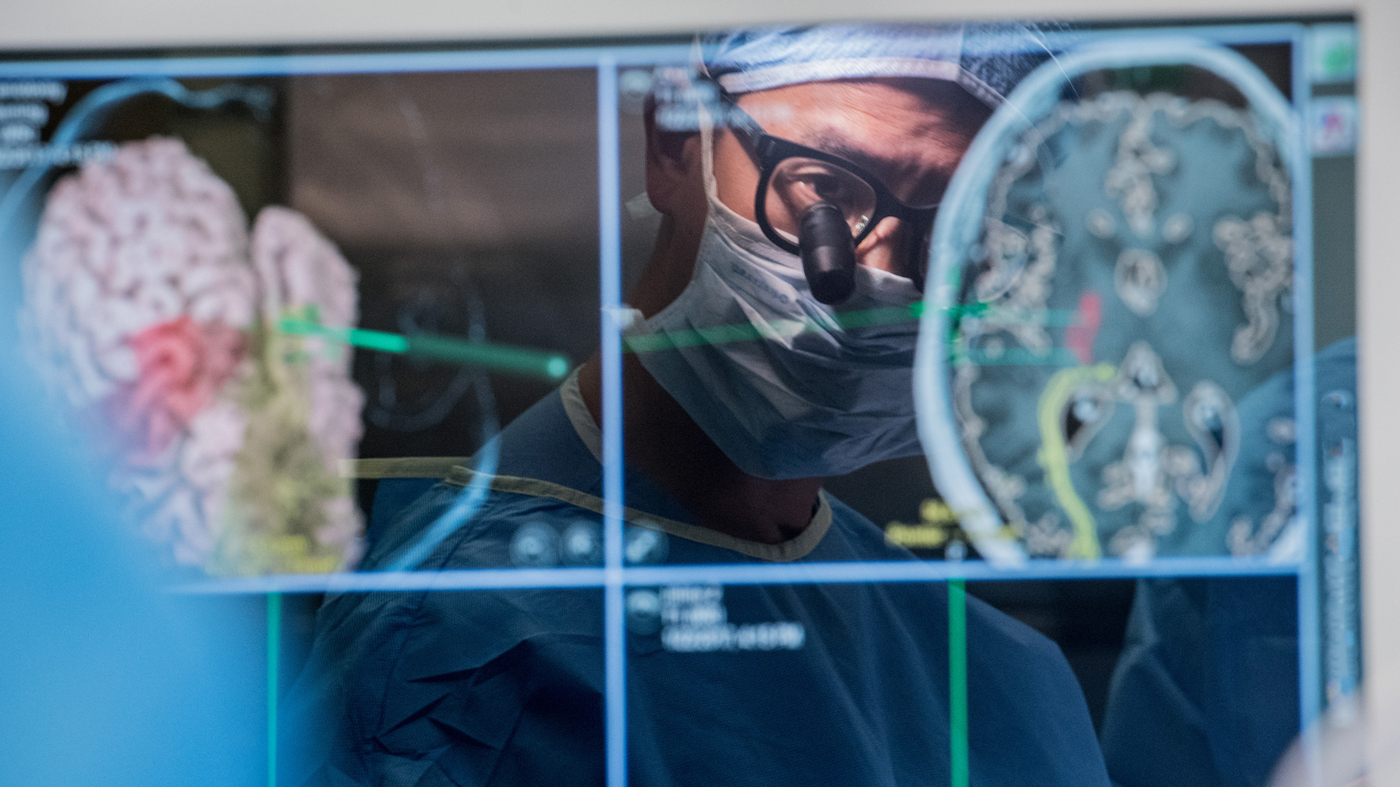 A stroke left a man paralyzed and speechless. Now a device that decodes brain signals is letting him generate words and sentences.

This basically means that telepathy will be possible when they develop this technology further.

This is interesting. I imagine that if our private thoughts were visible, most if us would look like raving lunatics.

I imagine that if our private thoughts were visible, most if us would look like raving lunatics.

I’m thinking this could be resolved with a mute button maybe?

The user could simply think BRAVO ON or BRAVO OFF

Still looking for “mute all.”

Still looking for “mute all.”

Advanced meditation is necessary for that.

I’ve tried to keep on top of this sort of technology (as a matter of professional interest) and it occurs to me that genuine “lie detectors” are already practically feasible. It’s only a matter of time before they’re commercially available and will be deployed to make the world even shittier than it already is.

It’s only a matter of time before they’re commercially available and will be deployed to make the world even shittier than it already is.

Look at the bright side. Everybody will just have to start telling (and thinking) the truth.

Except the people who don’t want to.

There was a story I read years ago (IIRC it was by Carl Sagan, but I can’t find any mention of it online) in which someone invents a lie detector that is immediately used to revolutionize both politics and the justice system. My prediction is that a highly reliable lie detector is 5-15 years away, and those two areas of life will be completely untouched by its existence.

The Truth Machine (1996) is a science fiction novel by James L. Halperin about a genius who invents an infallible lie detector. Soon, every citizen must pass a thorough test under a Truth Machine to get a job or receive any sort of license. Eventually, people begin wearing them all the time, thus eliminating dishonesty in all parts of human interaction, and eliminating crime, terrorism and a great deal of general social problems. The novel primarily focuses on the life story of Randall Peterson ...

Don’t think so. I was quite young at the time so it must have been published in the late 70s or 80s.

Sounds like we all better hurry up and get our affairs in order!

Sounds like we all better hurry up and get our affairs in order!

Coronavirus doesn't scare them. These Israelis are prepared for the apocalypse

EDIT : oops, sorry. I just realised this is supposed to be the Good News Thread

This is interesting. I imagine that if our private thoughts were visible, most of us would look like narcissistic murderers and sexual perverts.

My prediction is that a highly reliable lie detector is 5-15 years away, and those two areas of life will be completely untouched by its existence.

Problem is, how do you deal with the level of belief in the statement? A McDonald’s cashier could tell you they’re working at a successful multinational restaurant chain, for instance. Or somebody who got high, drove a car and killed pedestrians claiming in good faith that “I didn’t run over that guy, Jesus took the wheel and ran over him!”

TBH I think lie detectors will be used by governments to train ordinary people to invent make-believe worlds for themselves, ie., as tools of coercion. But if we assume (for example) that they are used in more sensible ways - perhaps to ensure that more guilty people are sentenced and that more innocent people walk free - I don’t think belief in one’s own lies is a big factor.

The law hinges mostly upon what happened, and to a lesser extent why it happened. It’s true that inveterate liars pretty much believe their own lies and have constructed elaborate mental representations of those lies. But somewhere inside their heads is a recollection of The Truth, and it should be possible to elicit those memories with skilled questioning. One technique is to get people to repeat segments of their story out-of-order (or backwards); it is very hard to do this with a falsehood, even a carefully-constructed one. Brain activity will, I’m absolutely certain, be measurably different. The point here is that it is not necessary to actually “read back” the true facts of the event from brain activity. It’s enough to know that the person is lying.

It would probably work less well when it comes to mens rea. Psychopaths genuinely believe that they are right and everyone else is wrong, and their mental processes will be absolutely consistent with that. However it may not matter: psychopaths who end up in court have usually committed such egregious crimes that simply knowing the facts will be enough to convict them. 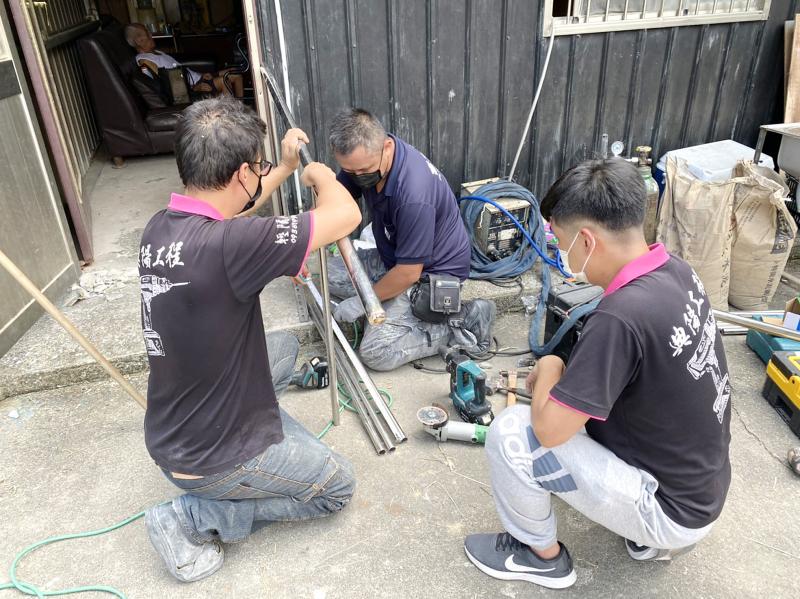 An elderly married couple in Keelung’s Jhongjheng District have been living in a corrugated iron house that is potentially dangerous because it is too dark inside and the bathroom floor is wet and slippery. On Wednesday last week, volunteers from the...

Awesome guy on twitter William Yang (who has provided very helpful updates on the COVID situation in Taiwan) has received some nice recognition for his work as journalist.

@WilliamYang120
Feeling humbled to be part of the award-winning coverage for @NikkeiAsia's cover story on the beginning of the global #COVID19 pandemic in Wuhan in January 2020. It seems like a lifetime ago already, but it's a great experience to be co-reporting with ... asia.nikkei.com/Business/Media…