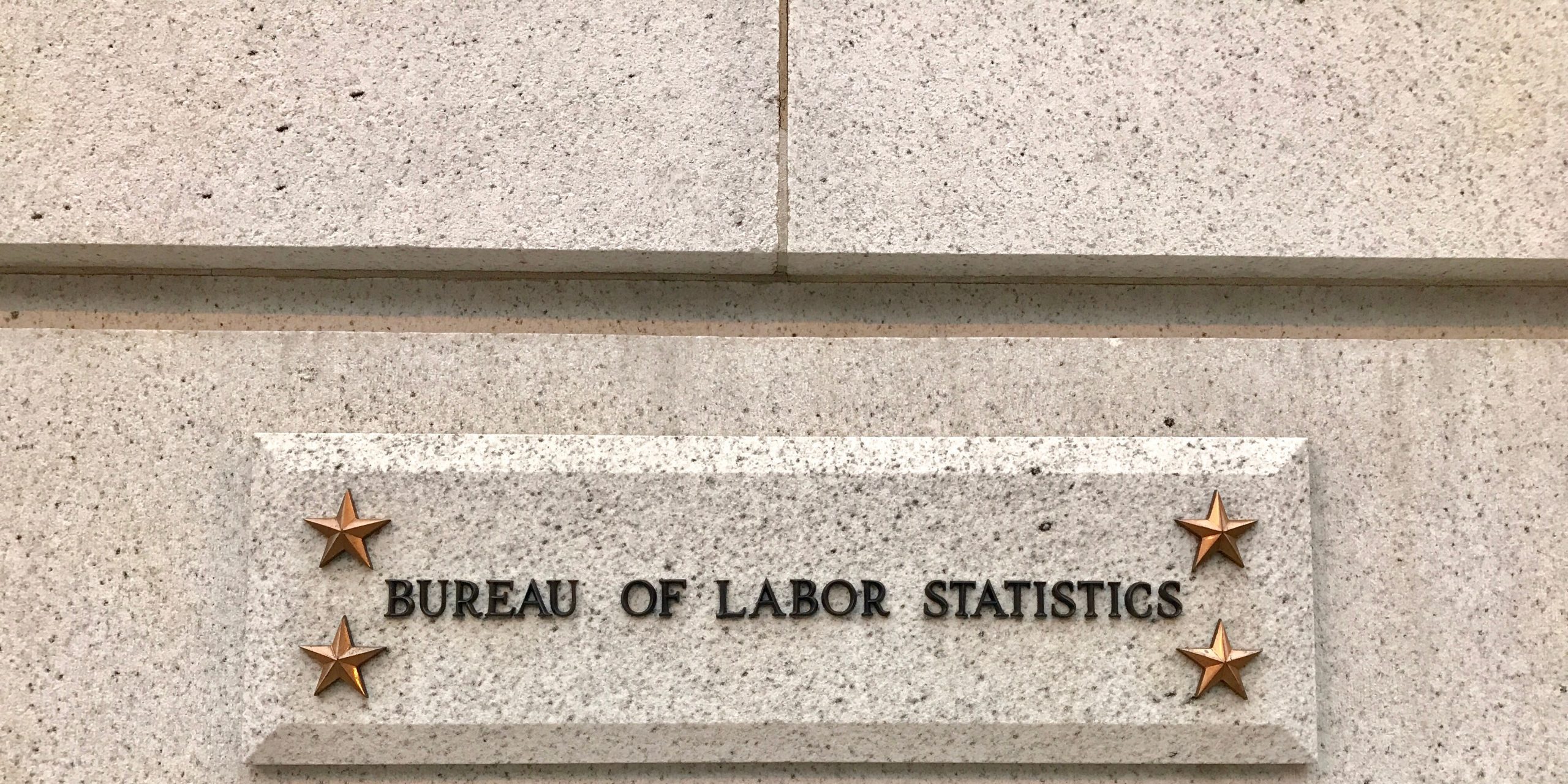 The portrayal of widespread poverty and economic inequality is a distortion of statistics by economists inside and outside the government.

Main Idea:
The poor ain’t so poor. Stop paying them to do nothing. It doesn’t help anyone. 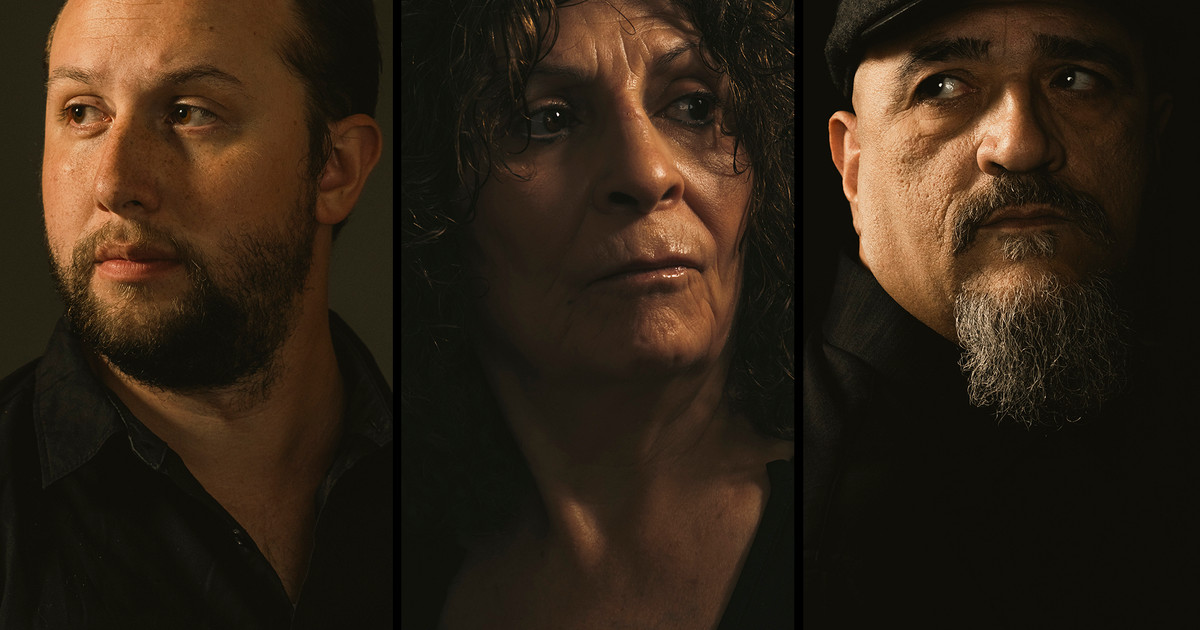 They Called 911 for Help. Police and Prosecutors Used a New Junk Science to...

Tracing the fallacy of 911 call analysis through the justice system, from Quantico to the courtroom.

A post was merged into an existing topic: Let’s talk about Trump’s taxes. 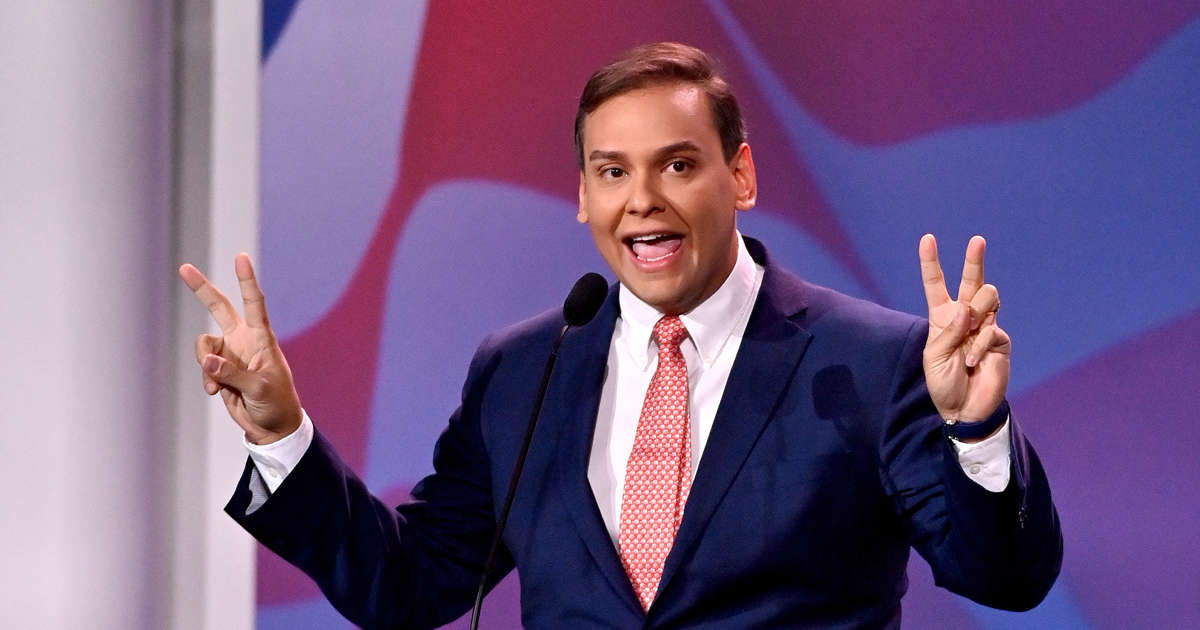 The North Shore Leader was onto his lies months before he was elected in New York. 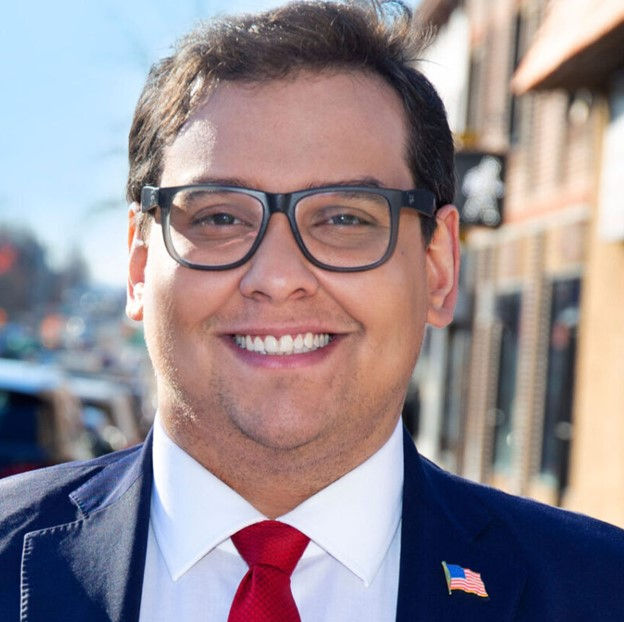 By Maureen Daly Controversial US congressional candidate George Santos has finally filed his Personal Financial Disclosure Report on September 6th - 20 months late - and he is claiming an inexplicable rise in his alleged net worth to $11...

This one just gets weirder and weirder.

“We expected it to pop a lot more than it did,” Lally said. For one, he thought that Santos’s opponent, Robert Zimmerman (D), would have made more of the Leader’s endorsement and “pushed” the contradictions his newspaper uncovered into larger publications such as Newsday and the New York Times.

Maybe they thought the sheer embarrassment would drive him out and new erection could be had. Ha. it’s 2023, bruh. Ain’t got time for shame. 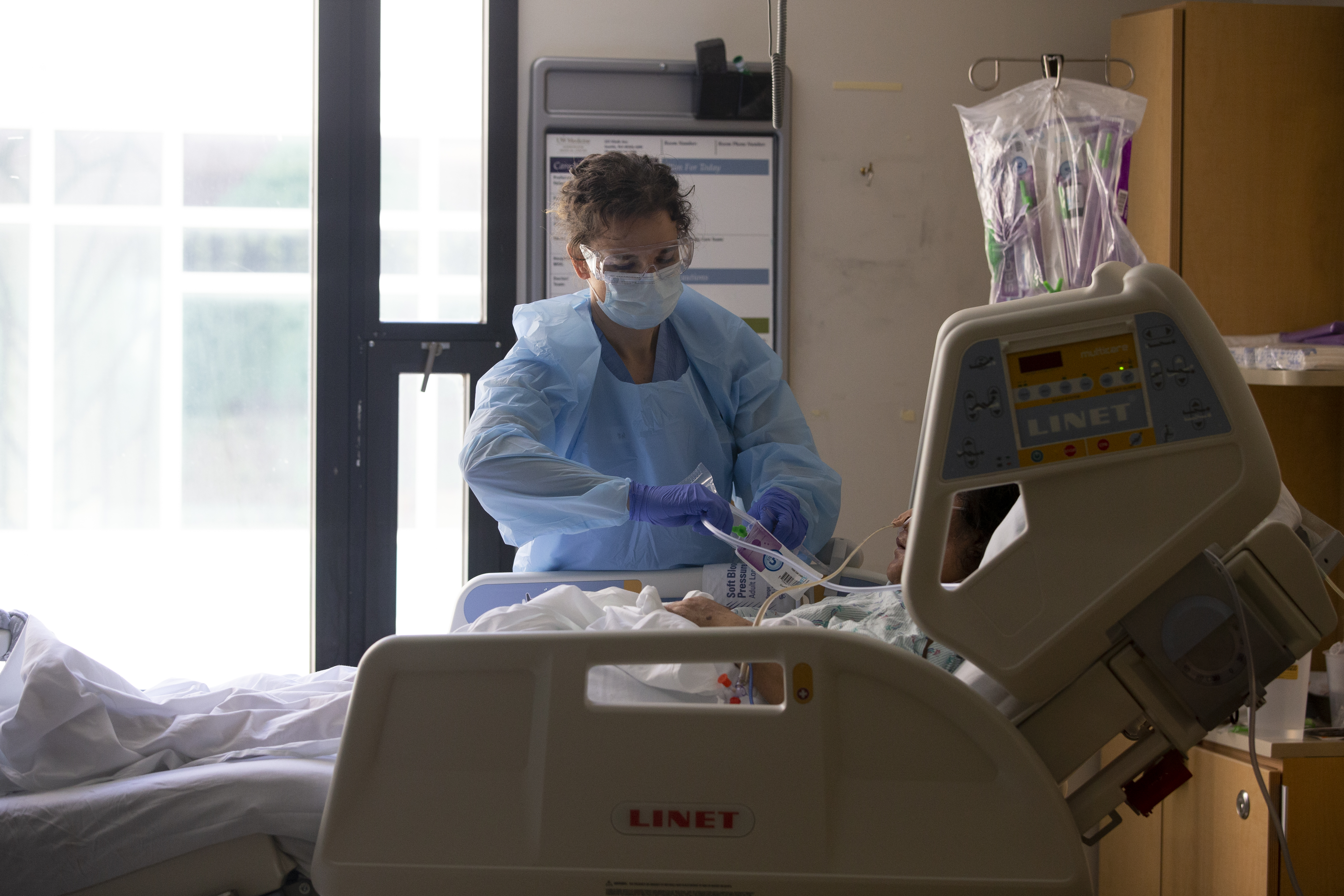 These states tried an Obamacare public option. It hasn’t worked as planned.

An early look at Washington, Colorado and Nevada show their plans to provide more affordable coverage to hundreds of thousands of people aren’t working out as hoped.

As countries call for change, nine documents from around the world show how journalists in an international reporting effort built the first comprehensive account of wrongdoing by volunteer diplomats known as honorary consuls.

In 2022, ProPublica and the International Consortium of Investigative Journalists, in collaboration with dozens of media partners, investigated this shadowy world, finding corrupt, violent and dangerous consuls — including accused terrorist financiers and Kremlin loyalists — who have threatened the rule of law in the United States and abroad.

The governments of seven countries have so far announced reforms, investigations or other changes. That includes Latvia, which last month launched an investigation into an honorary consul after revelations of domestic violence, and Jordan, which ended the appointment of a long-serving honorary consul whose prior arrest in a corruption scandal was described in the ProPublica and ICIJ investigation. 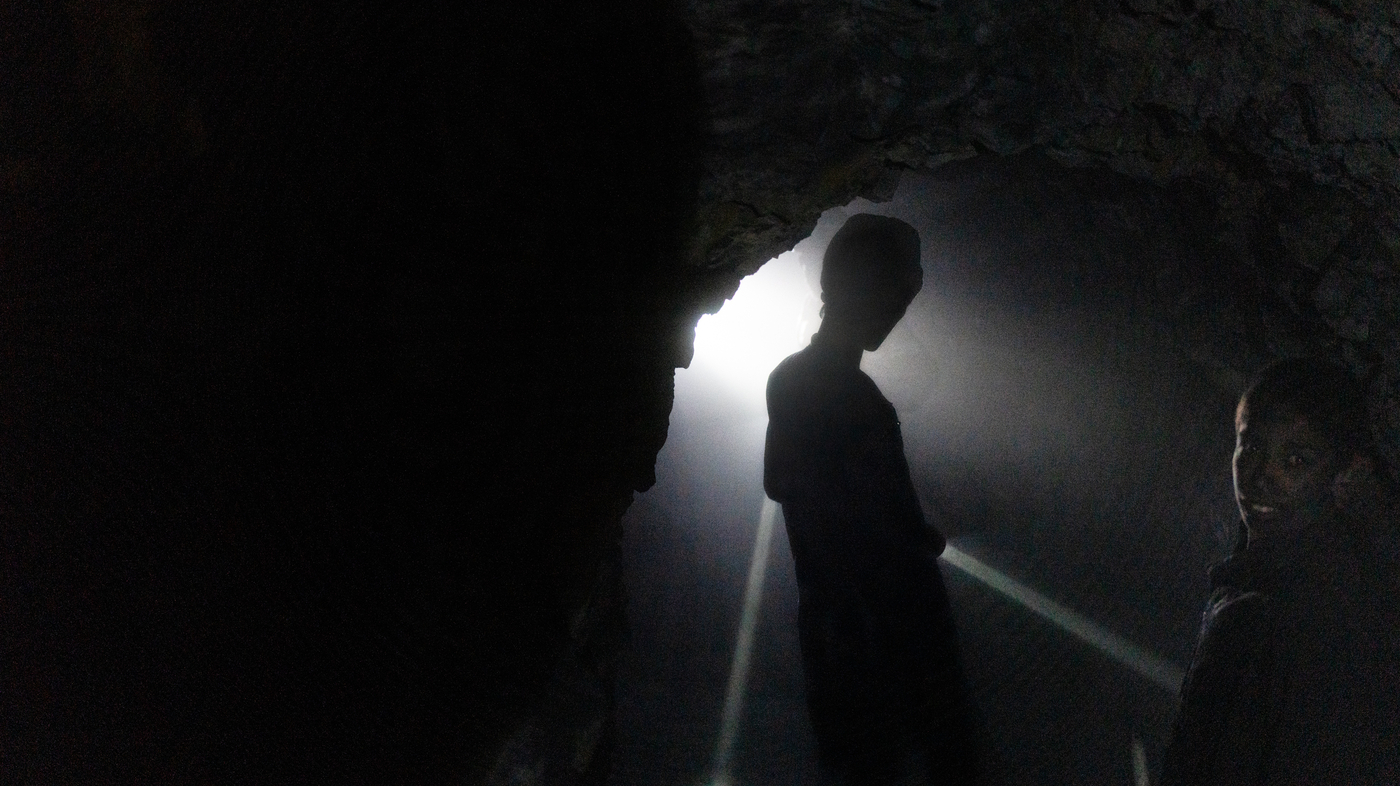 In Afghanistan, coal mining relies on the labor of children

Since the return of the Taliban, Afghanistan's coal exports have increased — and so has child labor. At a coal mine in Baghlan province, boys earn between $3 and $8 for a day's work.

When the Taliban returned to power last year, donor governments and international institutions withdrew billions of dollars in assistance, triggering an economic and humanitarian crisis. Months of isolation prompted the cash-strapped Taliban government to ramp up production and export of one of Afghanistan’s more abundant commodities to countries like Pakistan to help resuscitate the economy, which contracted last year by about 20%.

Hmm, but there must be a bigger bad guy out there encouraging kids to mine coal.

Not only does the government have plans to build new roads for better access to China’s markets, it’s also eager to welcome foreign investment in the mining sector — for coal and especially rare minerals and metals, including lithium.

And who learned from the Chinese? The Taliban did!

“Our doors are open, especially for American and European companies,” says Burhan. “The one condition we have: If a foreign company comes here, they must have an Afghan partnership.”

And how did that work out?

The investment has been slow to materialize.

I can’t imagine why.

“It is the work of destiny,” says 17-year-old Abdul Salaam. He’s been working here since he was 9. “If it is my destiny to die in these mines, then so be it.”

Ah, that may be why.

Main Idea:
The poor ain’t so poor. Stop paying them to do nothing. It doesn’t help anyone.

That piece is a hit-job @jdsmith

Can’t motivate equality on the basis of foodstamps and like transfers. Basically writer is saying “inequality is overstated, because after government transfers (to minimise inequality), it is not so bad”

And that sleight of hand about income taxes by all government bodies, 40% of the top households, most of those paying those taxes are all levels of the middle class.

Can’t motivate equality on the basis of foodstamps and like transfers. Basically writer is saying “inequality is overstated, because after government transfers (to minimise inequality), it is not so bad”

Well, there’s inequality and the perception of inequality and poverty, which change when political winds shift. I was “poor“ enough to be eligible for free lunch programs when my son was in high school. Never took them up on it as my kid brown bagged it.

I’d have to reread that article to remind myself of its more salient points, and if you want to actually discuss it, I will.

My condensed blurb might not be the high bar of understanding. Lol 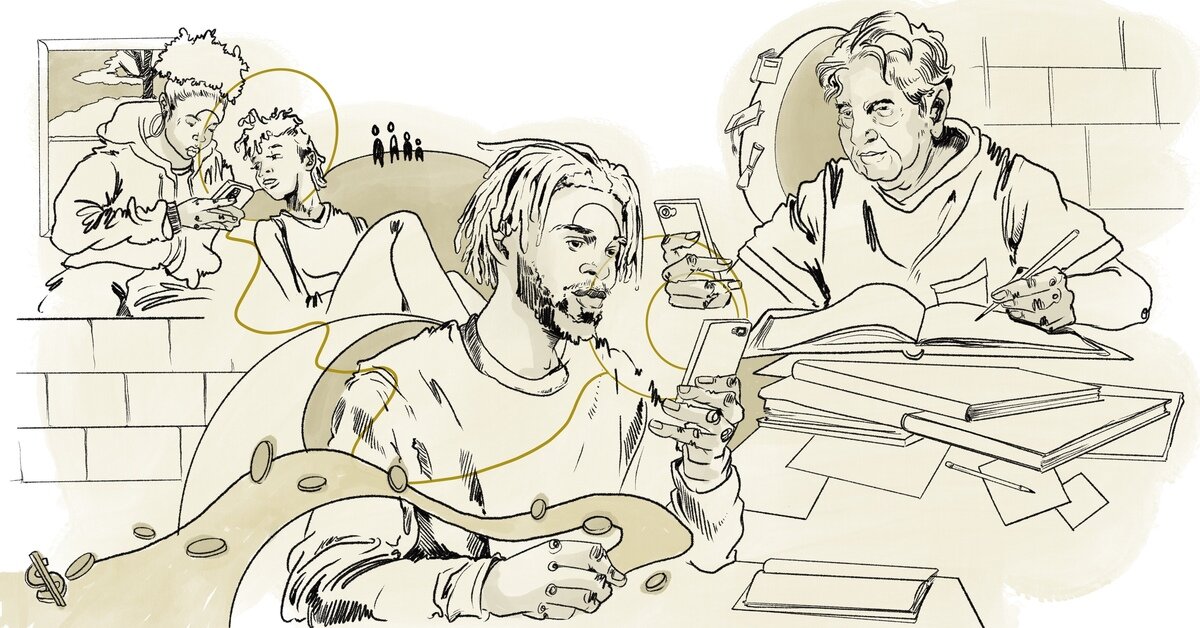 TikTok, WebMD and University: How People Use Cell Phones Behind Bars

“It is the work of destiny,” says 17-year-old Abdul Salaam. He’s been working here since he was 9. “If it is my destiny to die in these mines, then so be it.”

Ah, that may be why

One of the few things I learned to say in arabic Pages for logged out editors learn more The Ḥawqala (Arabic: حَوْقَلَة) or the La Hawla (Arabic: لَا حَوْلَ) is an Arabic term referring to the Arabic statement لَا حَوْلَ وَلَا قُوَّةَ إِلَّا بِٱللَّٰهِ (lā ḥawla wa-lā quwwata ʾillā bi-llāhi) which is usually translated as "There is no power nor strength except by God." This expression is mentioned by a Muslim when seized by a calamity or in a situation beyond their control, usually when being oppressed or forcefully put through suffe...

Shared by an old Scotsman on FB. 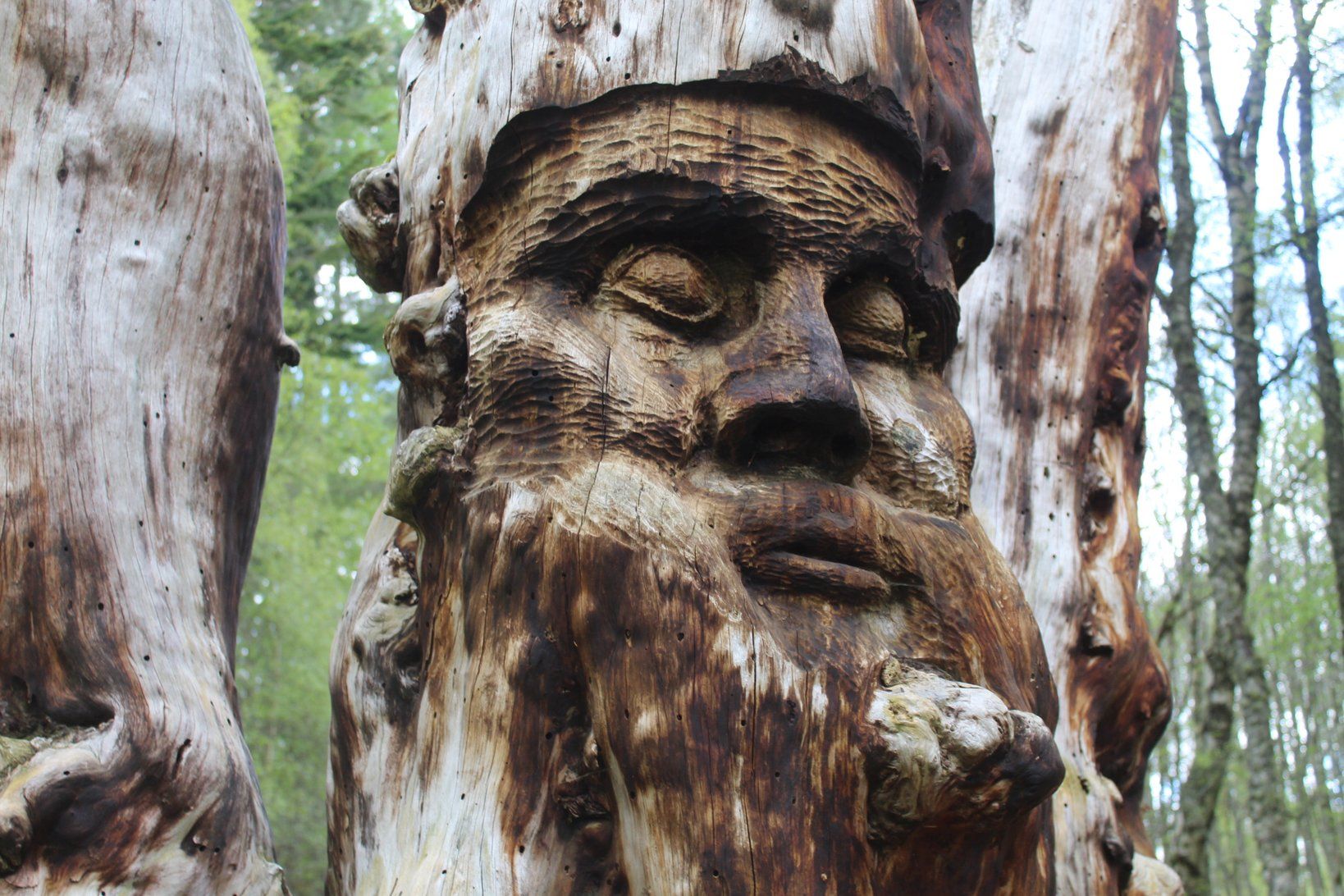 The Rotting Art Gallery Hidden in the Scottish Highlands

In Inshriach Forest, the haunting sculptures of Frank Bruce are slowly rotting back into the soil, just as he intended...