I read his book. Liked it. Then saw that he was going full MAGA and ignored him. Looks like he may be a Senator soon.

The Future of the GOP

The new Right has a plan, and the courage to execute.

Much has been made of Vance’s supposed “pivot” from Never Trumper to Trumpian darling. But when he made his name with the bestselling Hillbilly Elegy , Vance gave voice to the justified anger of the rural poor—concerns which he believes can find their best political expression in Trump and Trumpism. Initially, like many people, he was concerned that Trump might be drumming up populist energy only to manipulate it for his own cynical ends. Today, though, he sees that Trump spoke to and for the same despised and ignored segment of the population that Vance wrote about in his book.

Vance acknowledged this when he said: “The question presented in this primary was, ‘Do we want a border that protects our citizens? Do we want to ship our jobs to China or keep them right here in America for American workers? Do we want a Republican Party who stands for the donors who write checks to the Club for Growth or do we want the Republican Party for the people right here in Ohio?” That is the heart of the matter. Reasonable conservatives can argue, and will continue to argue, over whether Trump is the most effective spokesman for this message going forward. But that does not compromise the essential clarity of the new Right’s message.

It is a winning message. Like Glenn Youngkin’s victory in Virginia, Vance’s win indicates that people of every race and both sexes are justly incensed when they learn about the divisive poison of the new Left’s racial tribalism, and when they see the ravages of transhumanist ideology in their communities. The new Right’s message is simply that Americans will not stand to see their productive capacities eroded, the wealth of their nation leeched away in foreign lands, and their children’s psyches compromised by invasive digital and ideological catechesis. The Next Senator from Ohio: J.D. Vance - The American Conservative

Vance's comfortable victory in the Republican primary demonstrates how much, thankfully, the party has been remade by Donald Trump.

Ugh, I live in Ohio and couldn’t stomach any of the candidates. Ohio is joining the race to the bottom.

He seems to know where his bread is buttered.

“I mean a couple of days before the primary, after I think we kind of already locked it up, we were way ahead of the polls, a Republican donor group put $2 million on TV to attack me which really didn’t hurt my candidacy against the other Republican, it actually just hurt me against the Democrats. My candidacy revealed an incredible amount of corruption in our own party and I think that’s some of things I do have to fight against. Tim Ryan, who I am running against, is a total fraud but we also have to fight against the corruption in our own party,” Vance told Carlson.

A lot of blue collar folks will like that. I sure will.

Right, because treachery is what we’re taught in the Marines: 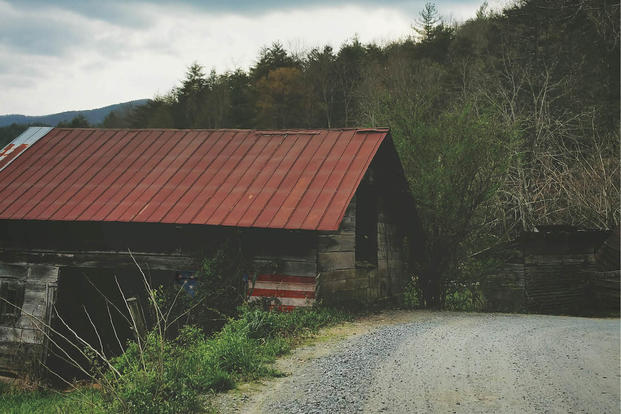 J.D. Vance: What I Learned in the Marine Corps

Hillbilly Elegy is J.D. Vance's #1 New York Times Bestseller memoir about growing up in Appalachian culture, his Marine Corps service and his eventual studies at Yale Law School. Vance offers clear-eyed and powerful testimony about the gaps in...

I agree. They both don’t like each other but Peter Thiel’s money bought their support.

Read his book too. Good stuff.

A bit more on Vance: 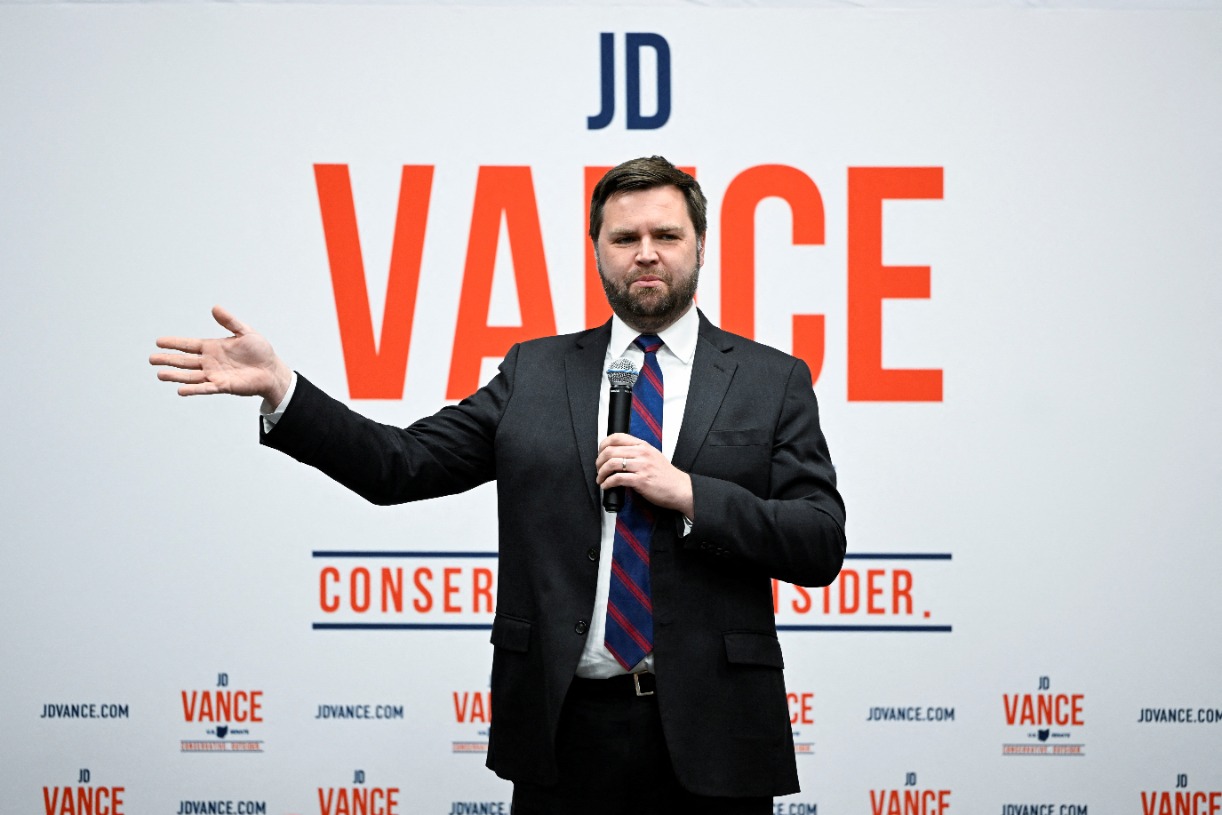 It is commonsensical that Americans would care more about their own border with Mexico, mass migration, gang violence, and drugs than about Ukraine’s border with Russia.

This is more in line with what I am experiencing. Ukraine is a long ways away and it seems important to international kleptocrats and their wayward sons. J.D. Vance Is Right on E-Verify - The American Conservative

Vance's support for E-Verify gives him a leg up in the Ohio Senate race.

From a U.S. representative literally declaring in a speech that female abortion-rights supporters are too ugly for him to have sex with, to a candidate for lieutenant governor warning that reproductive freedom leads to women having careers, to 195 House Republicans voting against a bill protecting access to birth control, to an elected official blaming mass shootings on women having rights, the Republican Party has made it more than clear how it feels about women. (And young girls, given the conservatives who think it’s fine to force a 10-year-old to give birth to her rapist’s child.)

Ohio U.S. Senate candidate J.D. Vance’s views on women have been unambiguous for some time now—he’s previously called rape “inconvenient” and said abortion is as morally reprehensible as slavery—but just in case anyone wasn’t fully aware of his stance, a recently unearthed clip featuring the venture capitalist makes it unequivocal.

Speaking to Pacifica Christian High School last September, with the interview published by Vice News on Monday, Vance claimed that divorce inflicts terrible harm on children and that it would be better for people in unhappy marriages to stay together, even if said marriages are “violent.” Vance told the audience: “My grandparents had an incredibly chaotic marriage in a lot of ways. But they never got divorced. They were together to the end, till death do us part—that was a really important thing to my grandmother and my grandfather. That was clearly not true by the ’70s or ’80s. And I think that probably, I was personally, and a lot the kids in my community who grew up in my generation, personally suffered from the fact that a lot of moms and dads saw marriage as a basic contract, like any other business deal. Once it becomes no longer good for one of the parties or both of the parties, you just dissolve it and go on to a new business relationship. But that recognition that marriage was sacred I think was a really powerful thing that held a lot of families together. And when it disappeared, unfortunately a lot of kids suffered.” Vance opined that “it’s easy but also probably true to blame the sexual revolution of the 1960s” for this."

Frying pans vs belt? Two out of three falls?

Frying pans vs belt? Two out of three falls?

He’s not the first person to say that divorce adversely effects children. He must be a Nazi, huh? Have you read his book, @MikeN1 or did you see the trailer for the movie and went with that? I read his book. It was interesting. I’m saddened that he’s using Trump’s coattails to make political inroads, but hey, once elected, pretty much there for life and can do what he wants.