The Joe being Joe Biden thread

For posterity. It didn’t take long b4 Joe’s rambling creepiness stepped into the light.

I give you, “Hey you look like a freshman.” 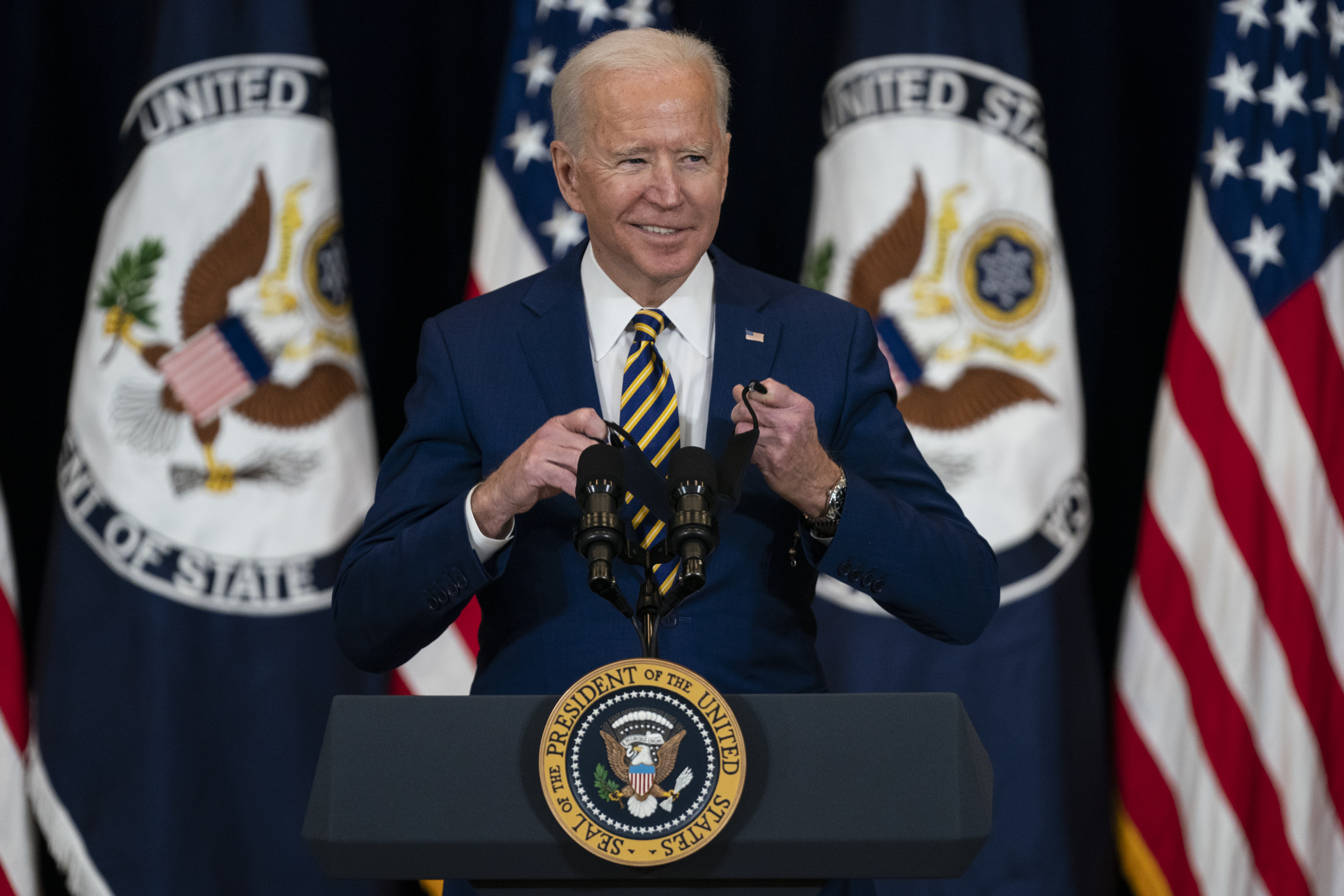 President Joe Biden Flirts With Nurse At COVID Vaccine Site: "You Look Like A...

During a "virtual tour" of a COVID-19 vaccination site on Monday, President Biden told a nurse that she "looks like a freshman."

Biden slammed after telling nurse she looks ‘like a freshman’

President Biden was slammed as “condescending” and “creepy” Monday after he told a nurse of nine years that she resembled a college freshman. 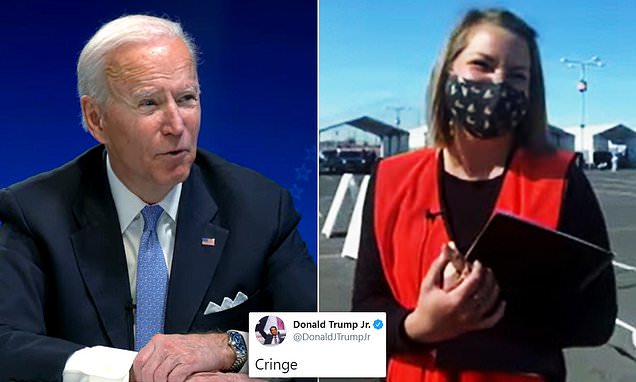 Biden tells nurse she 'looks like a freshman' during video conference

President Biden, left, has been accused of attempting to flirt with Brittney Hayes, right, during a video conference call in which he said that she 'looks like a freshman.' 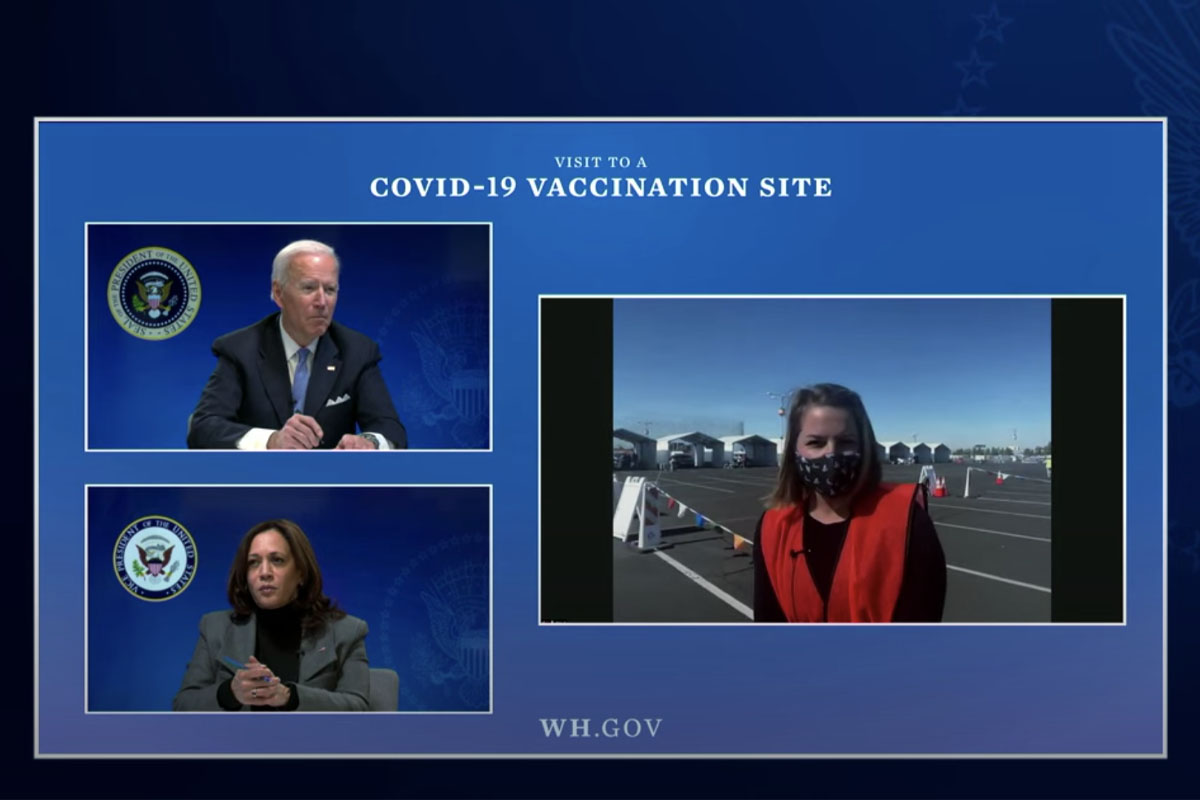 PRESIDENT Joe Biden had another of his “creepy” mishaps today when he tried complementing a nurse for her youthful appearance and said she looks “like a freshman.” During a …

I wonder if any reporter will ask about the appropriateness of this behavior in the presser today. I shan’t hold my breath.

How is that flirting?

Telling someone they look young?

Telling someone they look young

A nurse. A professional woman, who was giving a virtual tour of a covid site. Not just someone. That kind of shit will get you a sit down with HR in ANY OTHER JOB.

Yes, it is. It’s how much Trump fucked up America. Compared to that son of a bitch everything is a breath of fresh air. There was no magazine spanking, and for that, we can be thankful. Fuck Trump. Excuse the vehemence.

At 78, I think Joe’s pussy grabbing days are behind him but the good news is that he clearly remembers what freshman ass tastes like. So both his brains are working well enough.

This is the Creepy Biden thread. There are many places to rant about Trump.

"will be suspended without pay for one week, according to a statement from Press Secretary Jen Psaki"

Don’t run on virtue and not back it up.

If I had a daughter, I would prefer the POTUS tell her she looks like a freshman, as opposed to grabbing her by the pussy.

An older man attracted to young woman is now creepy?

If a young woman goes after a guy who is old but with power, money, fame is that creepy?

At 78, I think Joe’s pussy grabbing days are behind him

Not necessarily. Some guys are virile in their 80s

Some guys are virile in their 80s

all one needs is a single working hand! 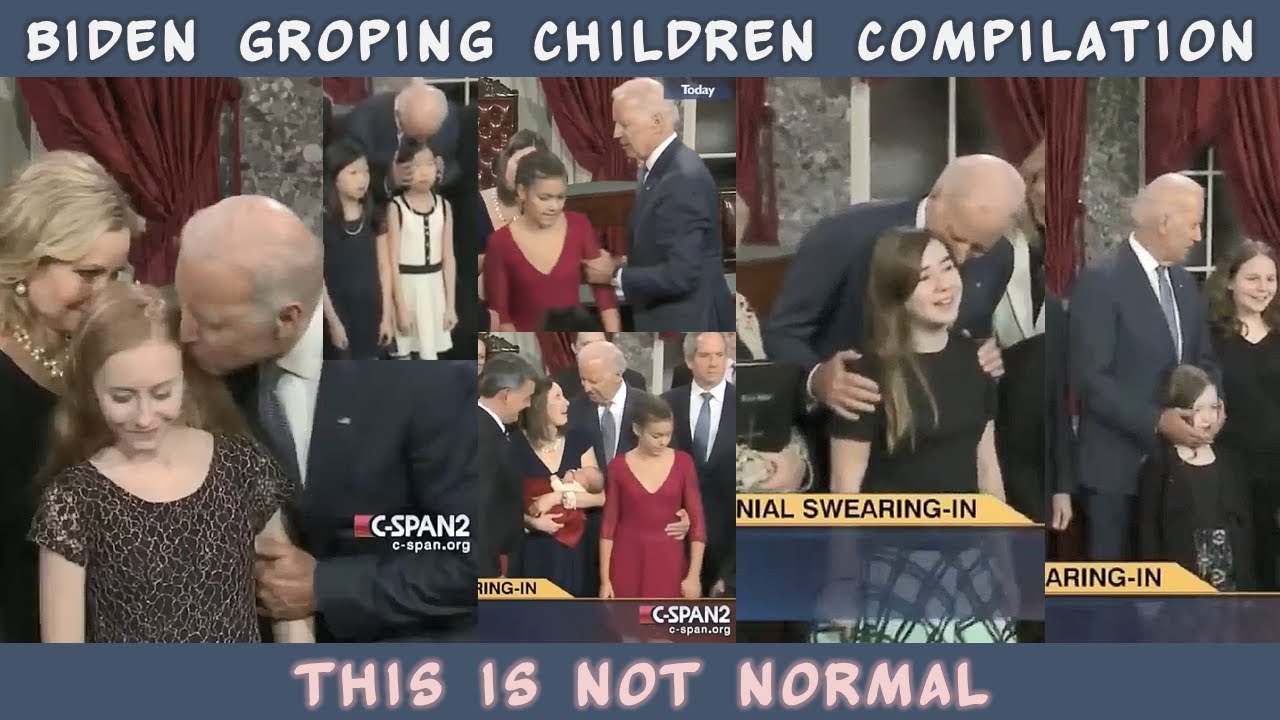 If I had a daughter, I would prefer the POTUS tell her she looks like a freshman, as opposed to grabbing her by the pussy.

Sure, accept being demeaned by your elite heirs to power. A grown woman once looked at my high school age son and said, “Mmhmm, if i were ten years year younger.”

Biden is a pig. Tons of evidence to weigh my opinion in one direction.

Well well well, Biden doesn’t fire the guy, so the guy “quits.” I really hope this fella reflects on what’s he’s done, how he embarrassed Uncle Creepy and made him look wishy washy, oh yeah, and how he threatened a reporter, who happened to be female, cuz, you know, women should be onna pedestal where they belong and reporters are just doing their job. Maybe a Zoom with Justin Timberlake is in order.

White House deputy press secretary T.J. Ducklo resigned the day after he was suspended for issuing a sexist and profane threat to a journalist.

WASHINGTON – White House deputy press secretary T.J. Ducklo has resigned, the day after he was suspended for issuing a sexist and profane threat to a journalist seeking to cover his relationship with another reporter.

Ducklo had been put on a weeklong suspension without pay on Friday after a report surfaced in Vanity Fair outlining his sexist threats against a female Politico journalist to try to suppress a story about his relationship, telling her, “I will destroy you.” The journalist had been seeking to report on his relationship with a political reporter at Axios who had previously covered the Biden campaign and transition.

In a statement Saturday, Ducklo said he was “devastated to have embarrassed and disappointed my White House colleagues and President Biden.”

“No words can express my regret, my embarrassment and my disgust for my behavior,” he said. I used language that no woman should ever have to hear from anyone, especially in a situation where she was just trying to do her job. It was language that was abhorrent, disrespectful and unacceptable.”

What’s the difference if it was a woman or a man? Only men can be destroyed, is that it

Well, liberal women are weaker of course. Haven’t you read the literature?