When a person who achieves fame by scolding other people’s beliefs and telling them how to live turns out to be a screwed up drug addict, people tend to point that out.

Didn’t all this JP stuff originate around him saying he shouldn’t be forced to conform to other peoples belief system?

While we’re at it, I’m not sure if suffering from akathisia for prescribed medicine is equivalent to being a screwed up drug addict.

When a person who achieves fame by scolding other people’s beliefs and telling them how to live turns out to be a screwed up drug addict, people tend to point that out.

That’s not exactly how he achieved fame, the assumption by far leftists that he was a bigot helped him become globally famous, but he had a regular segment on TVO for years before that. Your ignorance here, and your lack of compassion, do not do you credit.

While we’re at it

I don’t know the details of JPs drug habit, but I do recall seeing this in the news lately, so I just hope everyone is being careful to have consistent opinions…

In a startling new book, Drug Use for Grown-Ups, the Ivy League professor argues that the dangers of recreational drug use have been wildly overstated

I’m going to think about that while I put on the coffee, get the sugar ready, and have a smoke.

I’m going to think about that while I put on the coffee, get the sugar ready, and have a smoke.

I’ll drink to that.

JP has a new self-help book out. A (mostly favourable) review: 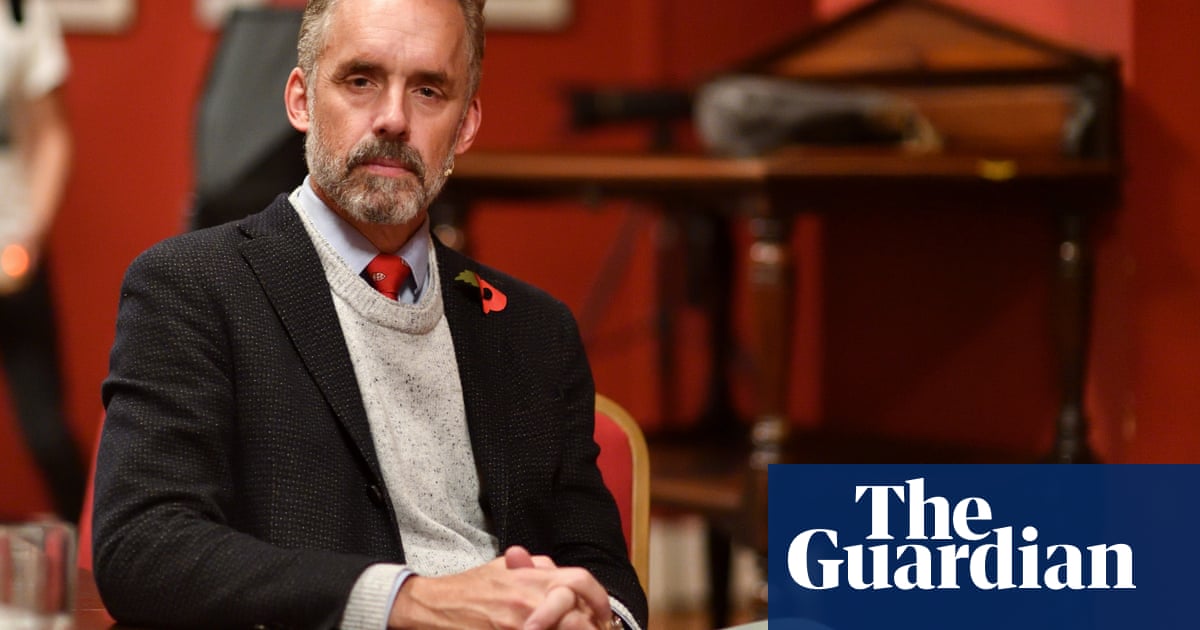 Beyond Order by Jordan Peterson review – more rules for life

Despite the psychologist’s role in the culture wars, his books present him as a personal trainer for the soul ... Is his latest advice bracing and useful or merely humourless and banal?

Ignore the subhead, which is typical Guardian moaning

Seems like a fair review, not that I have read anything by JP nor do I plan to read this book. Here’s my favourite paragraph:

Peterson’s biggest failing as a writer is one he shares with many of his loudest critics: the absence of a sense of humour. He takes the agonising human predicament seriously – but boy does he also take it seriously . This is understandable, in light of what he’s endured; but the effect is to deny his readers another essential tool for coping with life. We need courage and love, but it also helps to find a way to laugh at the cosmic joke. It’s often been observed that Peterson has a religious attitude toward life. But he is, you might say, overly Protestant and insufficiently Jewish about the whole business; he has none of the wry forbearance in the face of pain of the man in the Henny Youngman joke, helped on to a stretcher after a car crash. Paramedic: “Are you comfortable?” The injured man, shrugging: “I make a living.”

Still better than Robin DiAngelo (who I’ve actually read skimmed), though thankfully one need not choose between the two!

I was going to say perhaps the lack of sense of humor in public is due to the constant attacks he gets. But his lectures of before he became famous was about the same. Maybe he’s a bit more easy going in his personal life, but it’s a solid criticism of him that I can agree to.

the lack of sense of humor

Steven Pinker (who has critics, but I have enjoyed his books as a linguist, the Blank Slate is most relevant to this thread), Richard Dawkins (Selfish Gene), and Daniel Kahneman (Thinking Fast and Slow) are academics who wrote funny books on interesting topics; these I have read and would recommend

Do I really live in a universe where Ta-Nehisi Coates has written a Captain America comic featuring a parody of my ideas as part of the philosophy of the arch villain Red Skull? twitter.com/jordanbpeterso…

Haven’t watched Peterson and Matthew McConaughey but I’m interested and will watch it later. 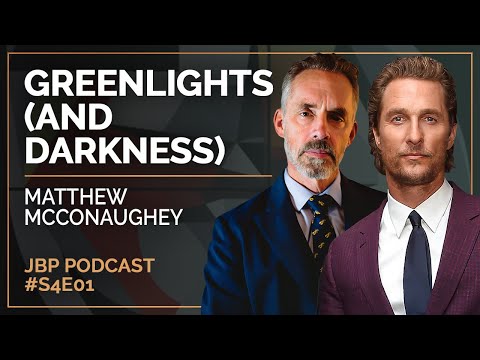 I found the discussion around identity fascinating: 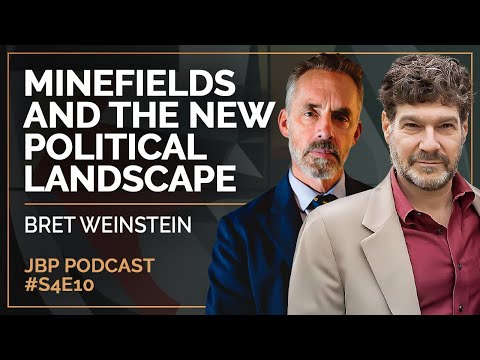 Can you give us some highlights or tell us when the interesting part starts?

Can you give us some highlights or tell us when the interesting part starts?

JP’s not renowned for his brevity and eagerness to get to the point (if there is a point), although he thinks he is.

He’s an interesting interviewer though. I was watching his one with Paul Rossi the other day, it was like a psychoanalysis session.

I’m listening to the bit about the response to Covid which is certainly interesting to me.

Weinstein talks about that a lot.

The bit about young people’s online presence taking primacy over that of the real world is great.

I would say that you could skip the first 38 minutes, which largely focus on Bret’s experience at Evergreen (which I new generally but I didn’t know many of the details he talked about here), Jordan’s 2 years of health issues, and general conservatism (i.e., reticence to change something without thoroughly examining results). They keep coming back to the third point in different ways. While they continue to talk about each others’ views as generally conservative and generally liberal, they seem to recognize that they aren’t really in those buckets as they seem to agree on the problems and the need for holistic analysis to solutions.

So the general set up for much of the later discussion is in 38-48.
At 48 Brett starts talking about the Wuhan lab leak theory and how it relates to unintended consequences and the mixtures of politics into decision making, specifically as it relates to covid.
At 57 they start talking about psychological development (which I thought was the most interesting part of the talk). This part talks about the difference between people who’s actions or thinkings are rooted in the physical world and those rooted in the digital world.
This morphs into a discussion of identity at 108.
This morphs into a discussion of how people choose to become a part of a group with people of the same, similar, or contradictory views at 119.
This comes back to online vs physical rules for interaction and existence at around 127, and soon after into male/female roles/definitions and the big life tasks for meaning in life.
This leads to the relationship between identity and how you choose to live.
At 136 Brett starts outlining the premise of his own book: that humans (I think he means human culture) are evolving and a hyper-fast rate that no one can keep up with, and what that means for people.

I’ve seen 2 other extended interviews with Rossi so I skipped that one. Is it worth it under those circumstances?