The Left's War on Their Own: The Joe Manchin Chronicle

Rosen advocated a return to the talking filibuster.

So, the GOP is in the minority but still in charge?

Basically, as long as the filibuster is intact. McConnell has already said he doesn’t want anything to pass the Senate as long as Biden is president, so Republicans can run against a do-nothing Democratic Congress in 2022 and 2024. The Senate is intentionally full of roadblocks; a minority, under the rules now in place, can easily stop anything from being done.
Biden and Schumer want bills to pass the Senate; McConnell doesn’t. Thanks to Manchin and Sinema preserving the filibuster, advantage McConnell. It may not work out to his advantage, but that’s the way he’s playing it.
They may be able to get an infrastructure bill through on reconciliation, except Manchin is against that too.

Biden and Schumer want bills to pass the Senate

Sure massive bills that cost way too much and try to do way too much. The Democrats did the same thing with Obamacare with zero republican support. Then they got handled in the midterms. Partisan bills can’t be done. They don’t have the senate votes. Biden just killed any hope that infrastructure could pass by ending talks with the senate GOP. Now they just have talking points.

Removing the filibuster only makes the partisanship stand out even more. If Biden can’t work with the GOP as promised, too bad. Nothing will get done. The US government moves slowly unless there’s a real threat like wwII or 9/11. Nothing like that is needed now. This is just Democrats overreaching… again.

And this just in: 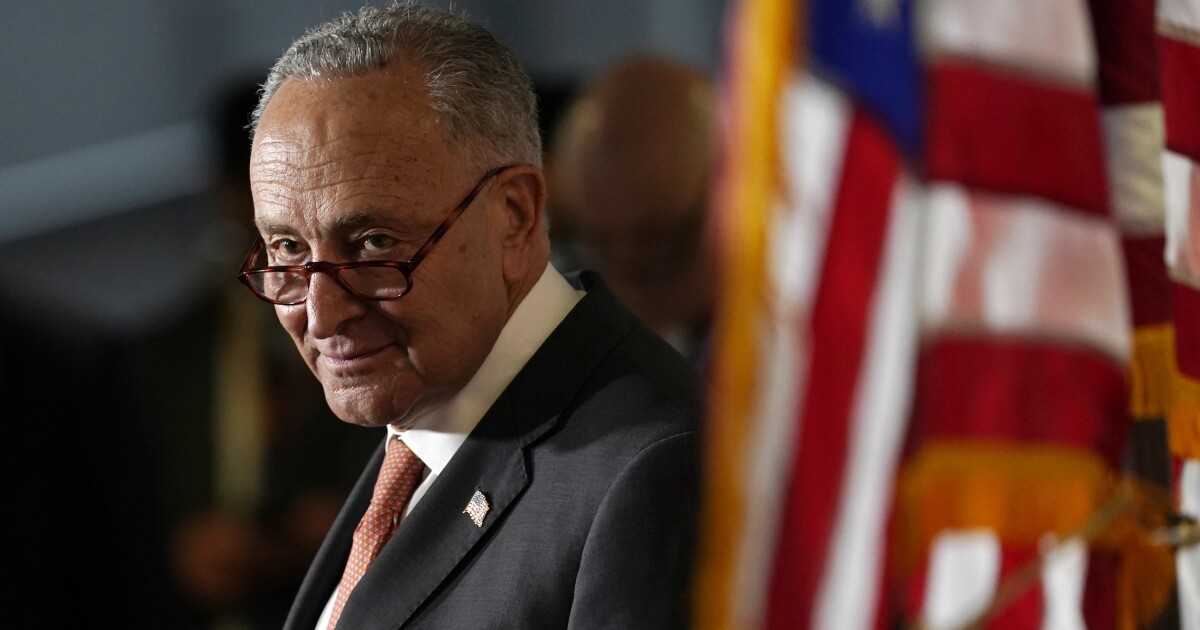 A new bipartisan group of lawmakers is crafting a backup infrastructure proposal that has drawn the interest of the top Senate Democrat now that White House talks with GOP negotiators appear to be faltering.

Looks like Nance is going after one of the bell ends. Nomnomnom.

But drawing false equivalencies between democracies like the U.S. and Israel and groups that engage in terrorism like Hamas and the Taliban foments prejudice and undermines progress toward a future of peace and security for all," the statement adds

But not before she didn’t feel the need to clarify.

At first, Omar was defiant, accusing her Democratic colleagues of engaging in “islamophobic tropes” and trying to harass and silence her. Omar allies said these Democrats had put her safety at risk

Sure massive bills that cost way too much and try to do way too much. The Democrats did the same thing with Obamacare with zero republican support.

The rub is, with Obamacare the democrats worked with Republicans and made many concessions, and no republicans ended up voting for it anyway. I think that’s led to this round of thinking why the hell should we give up too much rather than trying to ram it through.

Biden just killed any hope that infrastructure could pass by ending talks with the senate GOP.

Well no. He ended talks with one group. He’s engaged with the g20.

Agreed, but with the senate as it is, I don’t think anything will happen.

Sen. Shelley Moore Capito said the president informed her that he was ending their negotiations.

Some background on Manchin. 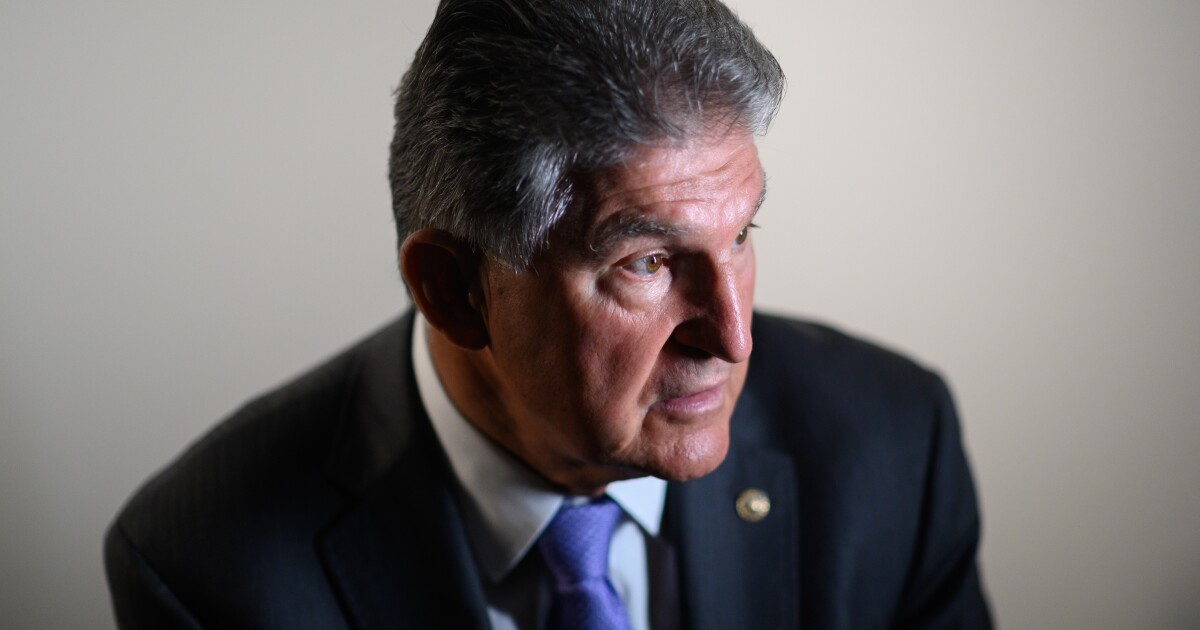 CHARLESTON, West Virginia — Sen. Joe Manchin had just finished taking his umpteenth question about whether he would vote to eliminate or weaken the filibuster and has answered for the umpteenth time that he would not do either.

The Republicans passed their tax cut with zero votes from the Democrats. You spoke outv against that, I assume.

The Republicans passed their tax cut with zero votes from the Democrats.

And look what it got them. So yeah. While I am personally in favor of lower taxes and smaller government, passing partisan bills always comes back to haunt you. One might think that Biden’s ineffectiveness at getting summin big passed will help the dems come midterms.

They’re teeing up Feinstein’s head next:

Dianne Feinstein Is an Embarrassment

The senior California senator's defense of the filibuster is shameful—but she’s not alone, and she’s got more company than just Manchin and Sinema.

Senator Dianne Feinstein, holder of one of the safest, most powerful, and most lucrative Senate seats in the country, the senior senator from the most liberal state in the union, on Thursday reiterated her unwillingness to vote to torpedo the Senate filibuster that lets Republicans veto President Joe Biden’s popular agenda.

“If democracy were in jeopardy, I would want to protect it,” she told Forbes on Wednesday. “But I don’t see it being in jeopardy right now.”

She doesn’t “see it.” That’s enough to make one worry about Feinstein’s eyesight. And judgment. And more.

Despite the left’s focus on the lamentable Senators Joe Manchin and Kyrsten Sinema (Sinema’s the worst of the two, to me, since Arizona’s electorate is more liberal than West Virginia’s), the truth is and has always been: There are other Democratic senators who oppose scuttling the filibuster, as well as others who oppose one or both of the voting rights bills that would “protect” our democracy, which is, in fact, “in jeopardy right now,” even if the myopic Feinstein can’t see it.

JFC, you cannot be serious.

Civil rights in America are far from a given when Black Americans had more voting rights in 1965 than they do today.

The senior California senator’s defense of the filibuster is shameful

JFC, you cannot be serious.

I carried on until voter id=racism

I’ll be happy if infrastructure gets a big improvement no matter how it gets the votes or how much it costs. It’s long overdue.

You can see why they do it faster here though.

Sure. Taiwan mountains are made of graham crackers and granola.

Now if we just had someone to dig it up

Not where I am. American isn’t a monolithic cookie cutter society. We need access to high speed internet up north. It’s bullshit that I can’t even get cell phone coverage in the Adirondacks. But that’s about it. Most people I know aren’t bitching about much.