This one is a shocker. Burt Reynolds

, a real gem! The hero of my youth. May he live on in Norm MacDonald’s “Turd Ferguson” sketches.

I think I’m on the bad actor side of the aisle. RIP.

I will take off my hat tonight in his honour.

I will take off my hat tonight in his honour.

Actually I wanted to put his Cosmopolitan centerfold. Hadn’t seen in a long time. A true classic.

Rapper Mac Miller was found dead on Friday of an apparent overdose, Variety has confirmed. He was 26. He was found in his Studio City, Calif., home at about noon. His family released a statement ab…

Rapper Mac Miller was found dead on Friday of an apparent overdose, Variety has confirmed. He was 26.

When I was 27 (many years ago), three of my friends (also 27) died of drug overdoses. That was a tough year.

Twenty-seven is the age when males are typically at their most bullet-proof, which is not really very bullet-proof and easily, fatally over-estimated. It helps if you don’t sleep on your back.

Swamp-rocker Tony Joe White, a cult-favorite singer/songwriter whose songs were covered by everyone from Elvis Presley to Tina Turner, died Wednesday at 75. White had just released his latest album…

and one of the best versions

Most famous comic creator of all time, Stan Lee, has passed at age 95.
I was a huge Marvel geek as a kid… especially for Spider-Man, so this one hurts even though it wasn’t entirely unexpected.

Stan Lee, the Marvel Comics giant who co-created such characters as Spider-Man, the Avengers and the X-Men, has died at age 95.

Knowing him, he probably filmed a bunch of them in advance.

I just saw him do his one in Ant-Man and the Wasp on the weekend.
Pretty sure filming on Avengers 4 is wrapped, so he should have that one done, at least.

Maybe it’s just me, but I always got the feeling none of the real Marvel creators, like your Kirbys and Ditkos and all, really liked him very much.
When I was a kid he always came across as kind of a loudmouthed schnook.

Some of the lewdest dialogue ever:

Paul: Put your fingers up my ass. Are you deaf? Go on. I’m gonna get a pig. And I’m gonna have the pig fuck you. And I want the pig to vomit in your face. Then I want you to swallow the vomit. Are you gonna do that for me?

Paul: I want the pig to die while you’re fucking him. Then you have to go behind it. I want you to smell the dying farts of the pig. Are you gonna do all of that for me?

Paul: You know in 15 years, you’re going to be playing soccer with your tits. What do you think of that? 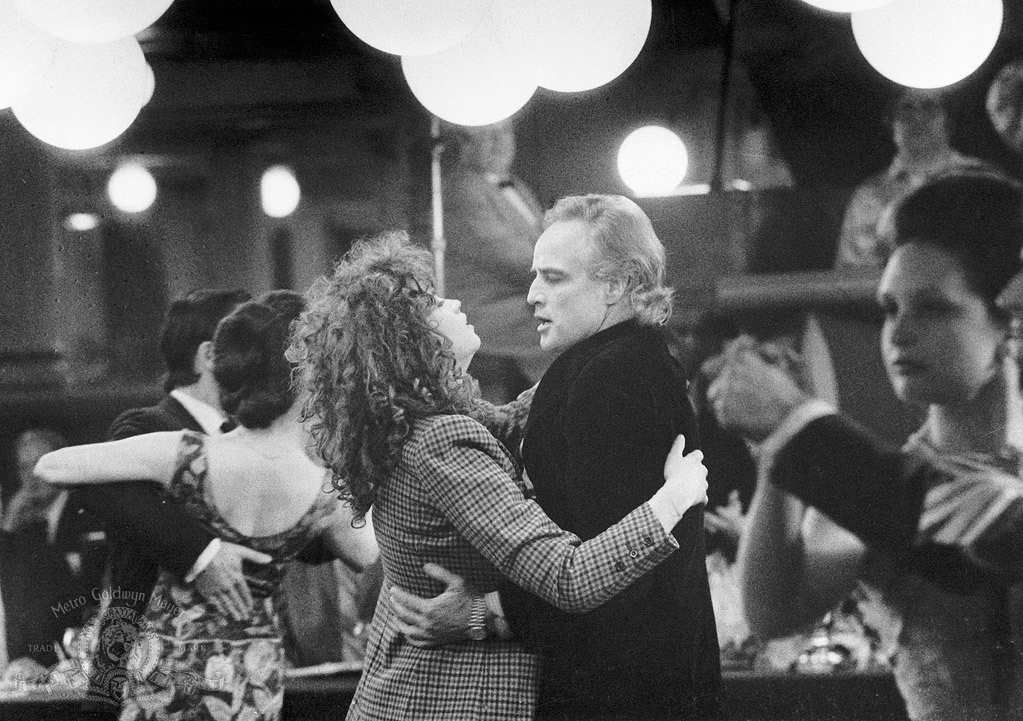 Quotes from "Ultimo tango a Parigi"

Paul: Even if a husband lives two hundred fucking years, he'll never discover his wife's true nature. I may be able to understand the secrets of the universe, but... I'll never understand the truth about you. Never.

I can’t believe it’s not butter.

Nicolas Roeg was much better.

Nicolas Roeg was much better.

I disagree. You can not compare The Conformist with Don`t Look Now. Not even in the same league. I will say the work of Roeg was good in Fahrenheit 451, and Castaway with Ollie Reed was pretty good too. The intelligent, upper middle-class decadence of Bertolucci (captured so beautifully in Tango, Dreamers, the Conformist, etc.) is way deeper than a horror movie.

Yet none of this expunges the memory of his brilliance and his audacious creativity. His Before the Revolution, made when he was just 22, is an exhilarating mix of erotic and political possibility – though of course of a distinctively male sort, contemplating the new and contradictory demands of Catholicism and Marxism. In The Conformist (1970), Jean-Louis Trintignant plays a young closeted gay man from a well-to-do background who tries to fit in, to conform, by joining the fascists. It is a movie whose themes of violence and loyalty were clearly influences on Francis Ford Coppola, but also had a distinctively patrician languor, and sense of high tragedy and anguish. (The movie was based on a novel by Alberto Moravia, whose own work was a remarkable stimulus to film-makers: Godard’s Contempt, De Sica’s Two Women and Kahn’s L’Ennui were also based on his books.)

Bertolucci’s 1900, released in 1976, was a gigantic Euro-epic of a high-minded and hubristic sort, almost Wagnerian in its magnitude, about two friends from opposite ends of the social spectrum, played by Robert De Niro and Gérard Depardieu. It was sprawlingly long, the subject of bitter disputes between the director and the veteran producer Alberto Grimaldi, who had worked with many of Italian cinema’s greats and done his own part in promoting the cult of the egomaniacal director. The film did not have the focus and pertinence that people valued in Bertolucci, and has been a little forgotten – though is perhaps ripe for reassessment, as has happened with Michael Cimino’s Heaven’s Gate. 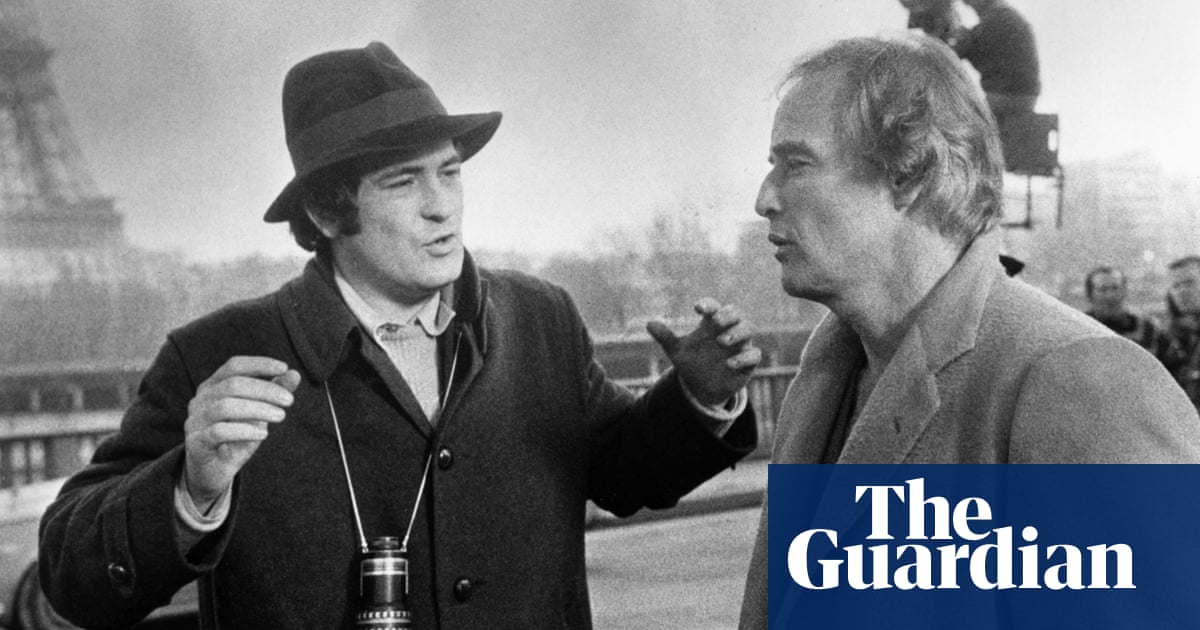 Bertolucci, who has died aged 77, made his name as a film-maker of radical genius, but his reputation has been forever clouded by Last Tango’s sexual consent controversy