Well, let’s think it out. mini-Giuliani wins gubbie election, and Chelsea somehow gets a Rep seat in order to run 4 years later for NYC voters to vote her in as governess.
Giving you plenty of time to sell house and consider one of those other states without income taxes, etc.

Stopped by Dunkin’s at 3 pm today for coffee, front doors were locked. I walked up to the drive through window to get my fix, I asked them why they were closed? I just sat down in there the day before. They hemmed and hawed a bit but the older lady in there said “they’re closed because the school is getting out now”, local middle school. Great stuff

So, they want to make sure no middle-schoolers eat donuts or drink coffee or both?

I assumed the middle schoolers were causing problems in their store.

McDonalds in Albany does that.

Wait, wut? Are you back in Pete Davidson Town? I have some catching up to do. WTH are these people??

It’s cringeworthy. I’m one question in and each guy is trying to fully throat Trump’s ahem legacy.

Still trying to figure out who they are:

Rolex Ron and Never Trumper someone…

One of their best songs, imho. Your Rudi can’t fail it for me. 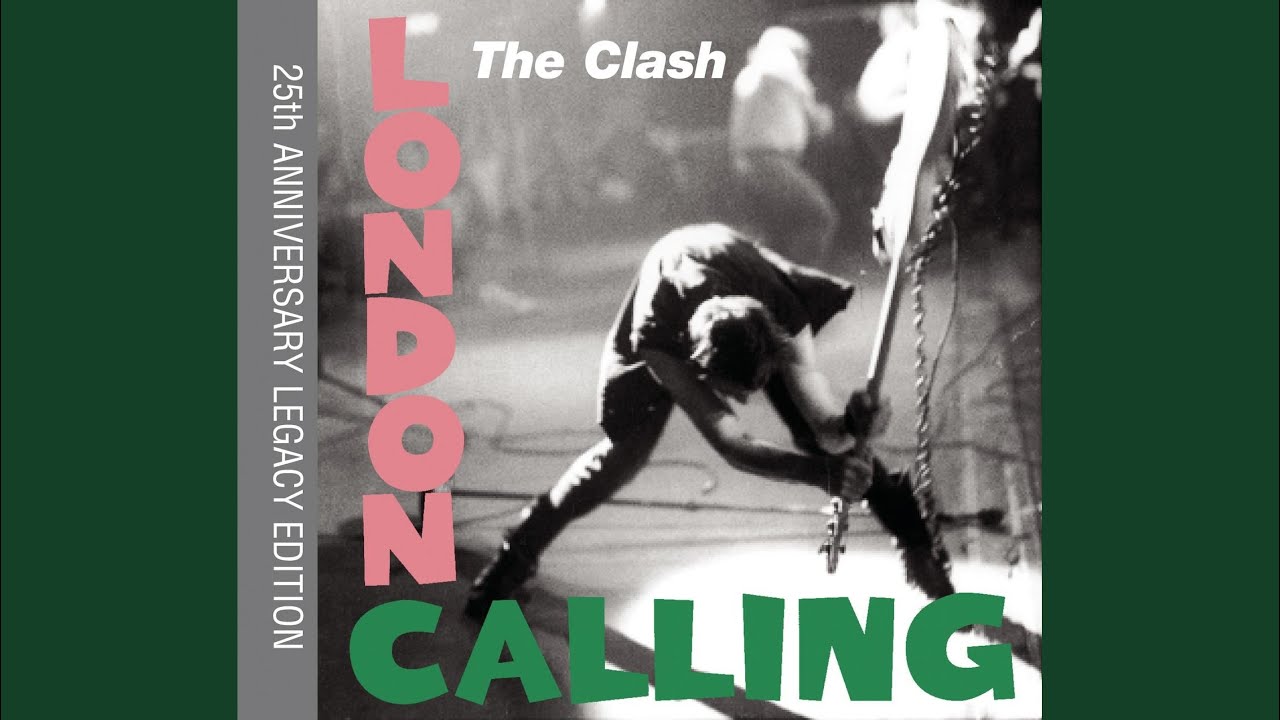 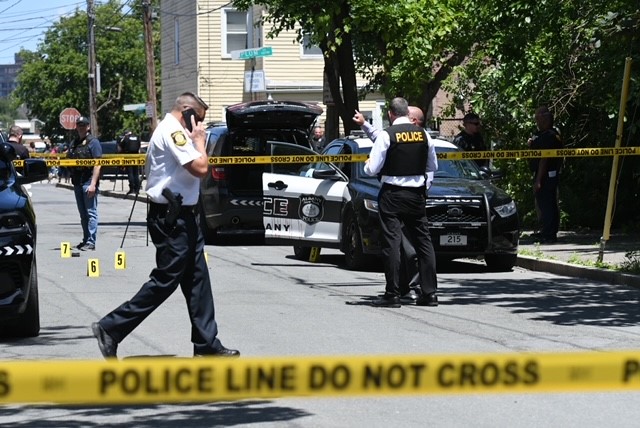 Police said when they attempted to take a man into custody in the South End who had...

At a press conference Monday evening, Chief Eric Hawkins said the suspect allegedly swung the knife again at the injured officer after being shot. The second officer managed to convice the man to put the knife down and officers then rendered first aid to the man. Hawkins said officers showed “extraordinary amount of restraint” and used descalation tactics to ensure no one else sustained further injury.

Hawkins said officers recovered a knife that was about eight inches in length with a four-inch blade.

Both men were in stable condition, Officer Steve Smith, a spokesman for the police department, said. A source said the officer suffered a deep laceration and required a blood transfusion. He was released from the hospital Monday.

A blood transfusion? Damn, knife must have hit an artery. That’s less than five minutes from Albany med.

The man’s ex-partner tried to get information on his condition from officers at the scene but wasn’t told anything and turned away screaming in frustration.

A family member at the scene questioned why officers did not use Tasers or mace to disarm the man. Community members had received little information about what happened.

He’s lucky they shot him only once.

My arched eyebrow part of the article:

The man had a reputation as a peacemaker on the street, she said. 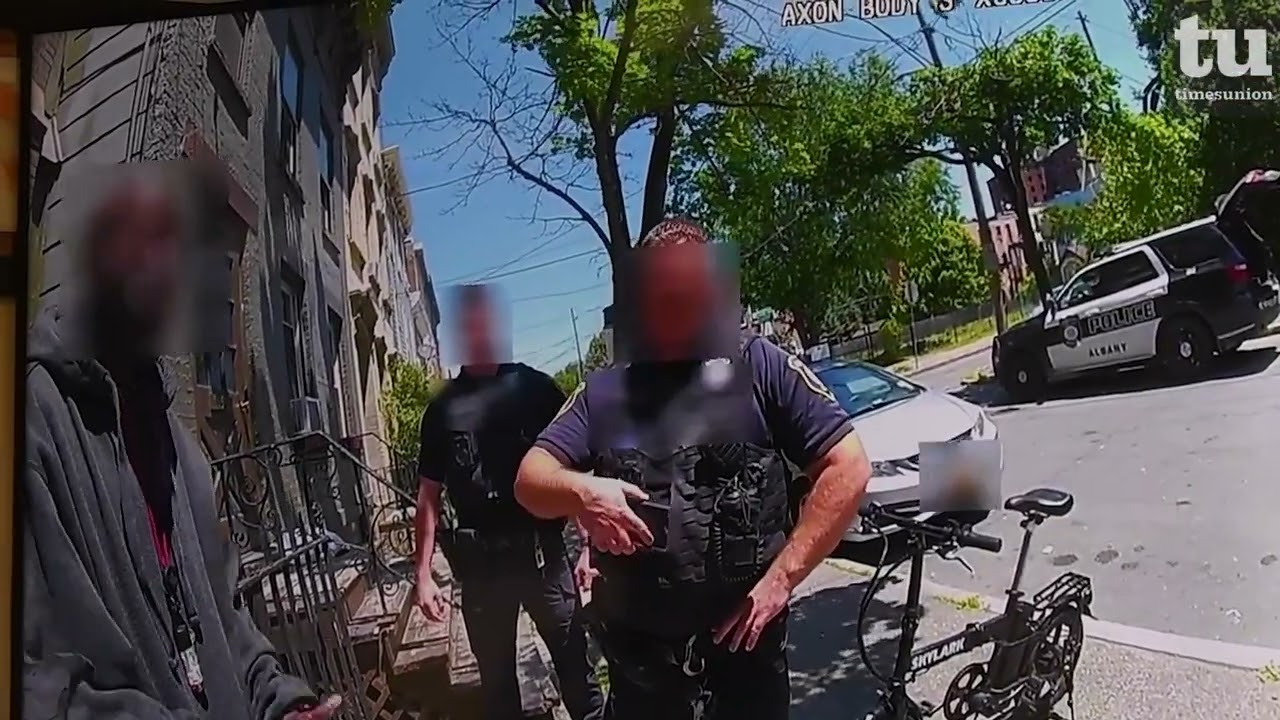 Do not pass Go. 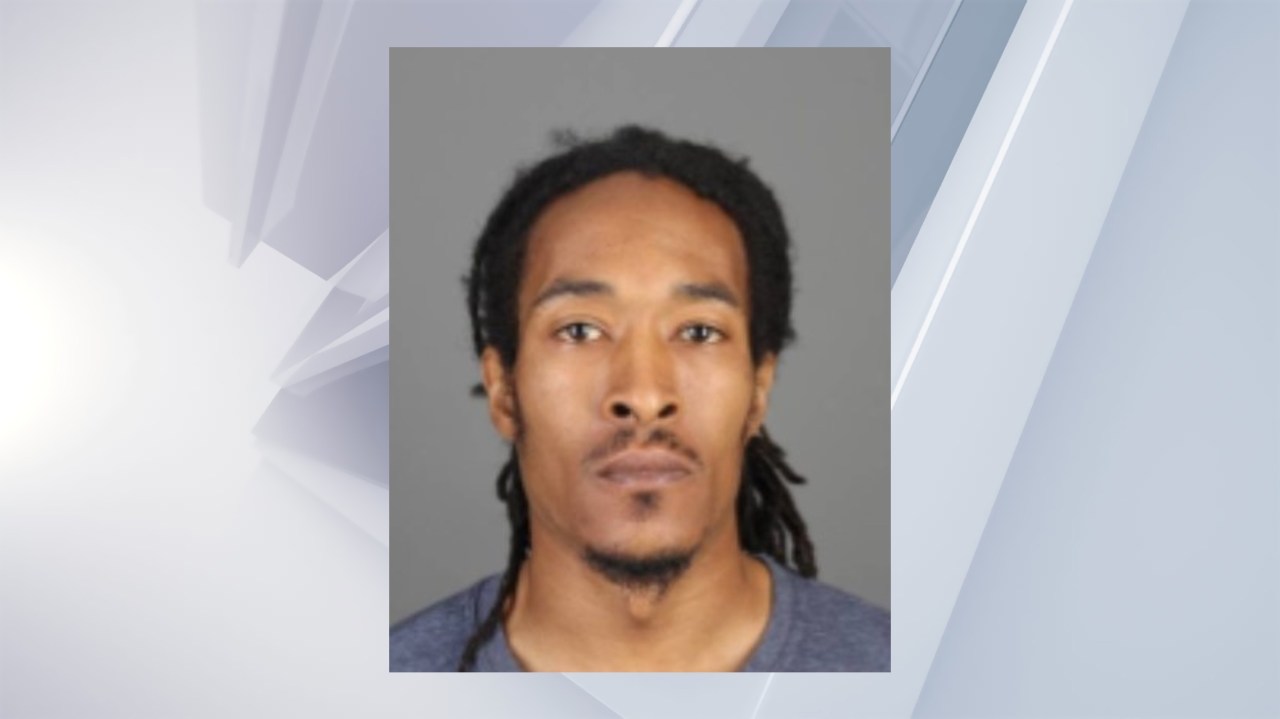 A Troy man has been sentenced in connection with a riot in Albany in 2020. The Albany County District Attorney’s Office said Dwight Parker, 40, was sentenced to at least 20 years in state pri…

@jdsmith , NYSC follows up with this. Bravo. 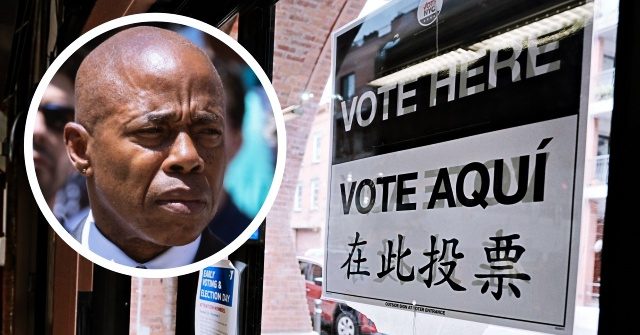 A court has struck down a New York City law that sought to give municipal voting rights to nearly a million foreign nationals.

In its decision on Monday, the Court ruled that the law is “illegal, null, and void” because “it is clear … that voting is a right granted to citizens of the United States,”