It could mean that folks finally realize that big cities suck and people should spread the f out.

I think the two could be more easily managed if done in concert.

Trains to Canada. Time to bring them back.

Stefanik Calls on Amtrak to Restore Travel for Upstate New York and the North...

Congresswoman Elise Stefanik wrote to President and Chief Executive Officer of Amtrak Stephen J. Gardner calling on him to resume Amtrak’s Adirondack line from Albany to Montreal that has been paused since the onset of the pandemic.

Seems silly and vindictive not to, imo.

New York City teachers who failed a licensing test are receiving a payout of $1.8 billion after a court ruled the test was racially discriminatory; however, the court's reasoning doesn't quite add up, a former teaching standards official told the...

Isn’t this basically saying that you can’t expect black and brown people to do as well as white people? 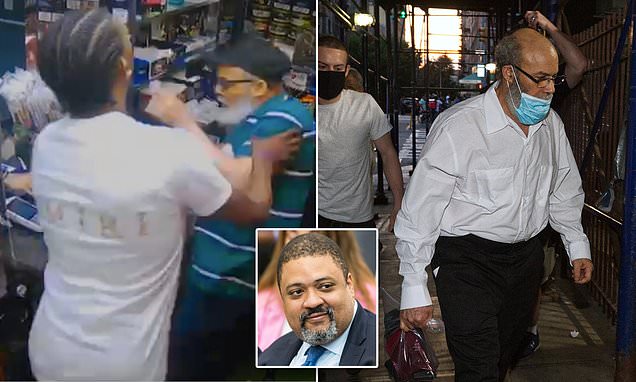 New York City prosecutors are seeking to drop murder charges against a bodega worker for fatally stabbing a man who physically attacked him over a bag of chips. 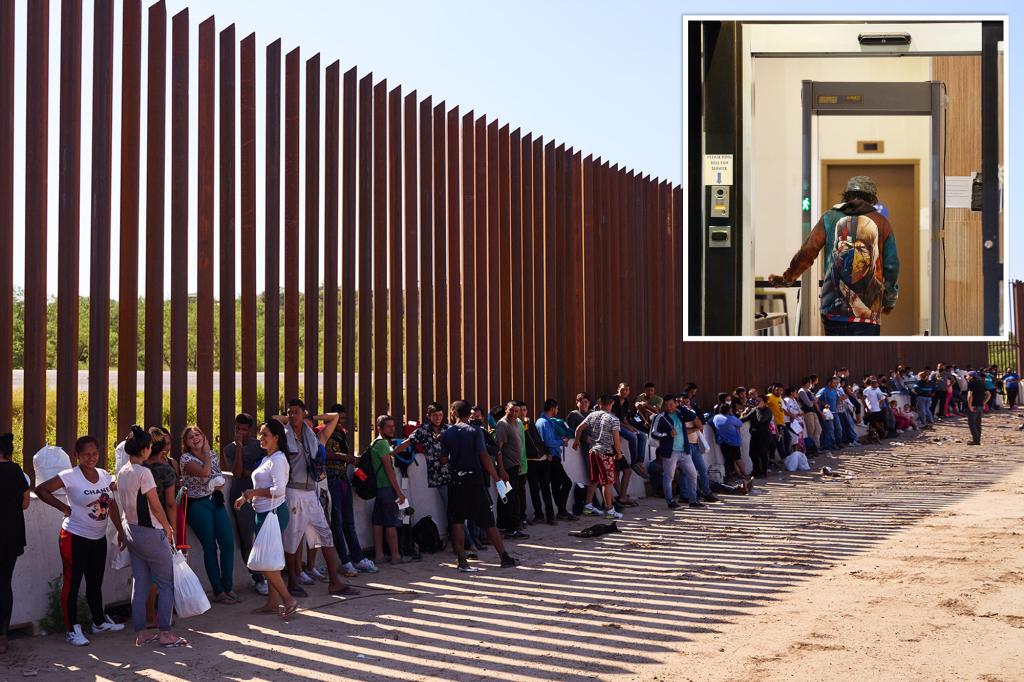 Adams called on President Biden to send “additional federal resources immediately” so the city can handle the overflow. 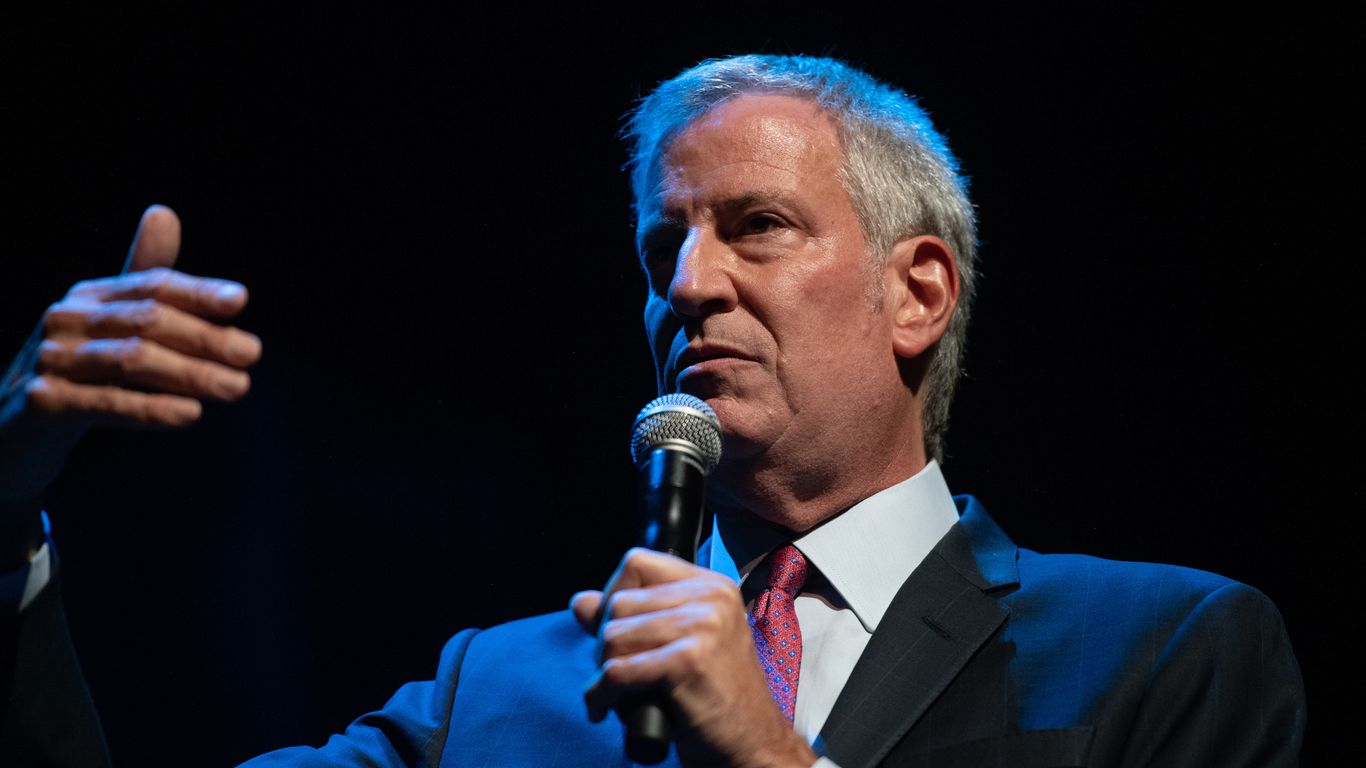 "It's clear to me that ...people are looking for another option and I respect that."

“It’s clear to me that… I have become irrelevant… I now melt back into the abyss of left-wing media.” 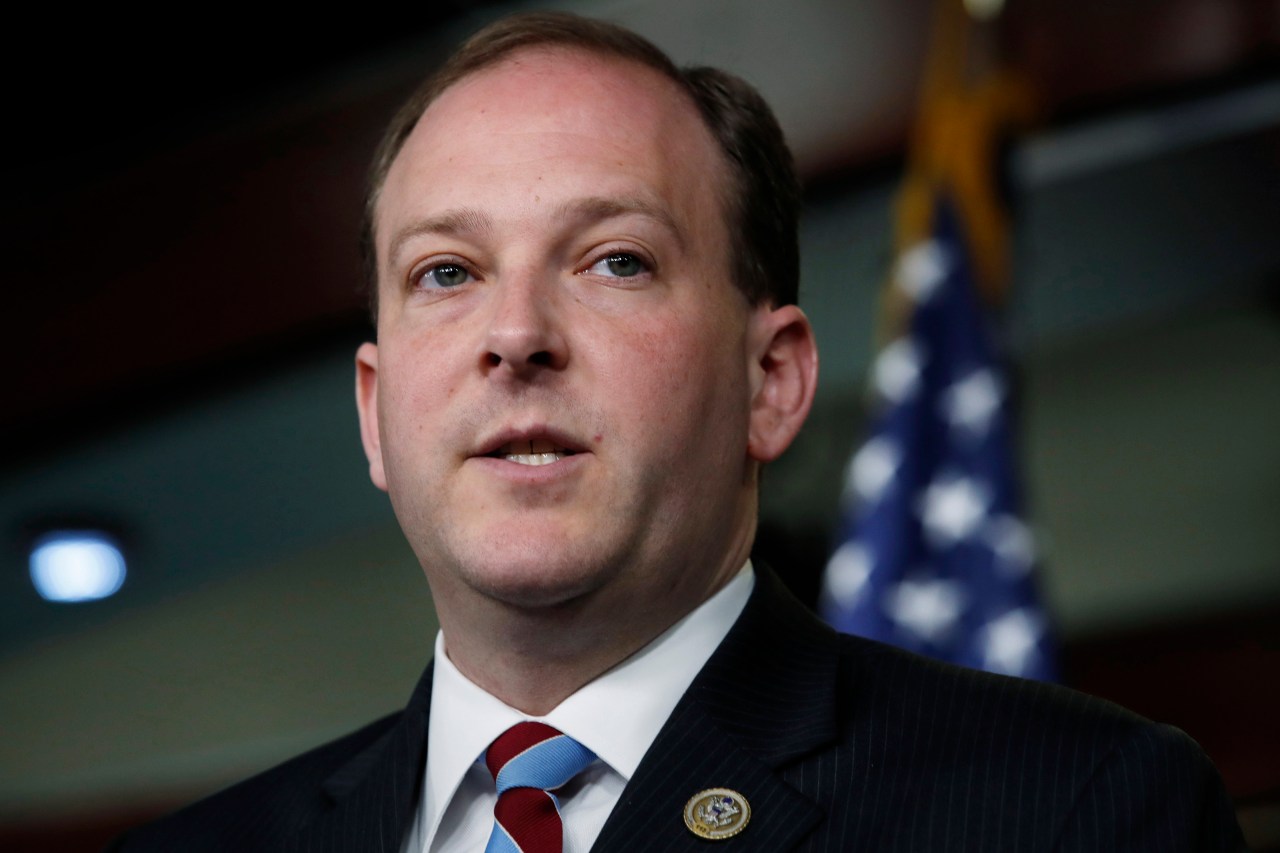 Witnesses say Zeldin was giving a speech about bail reform at the VFW on Macedon Center Road when a man — reportedly an Iraq War veteran under the influence of alcohol — stumbled through the crowd. He then proceeded to climb on the stage and pull out a knife.

So what IS his take on bail reform?

“When he said he served in Iraq, I got down hands on my knees and said, ‘You know, we’re going to get through whatever you’ve done here tonight,’ and told him, ‘You’re going to get better and focus on that,’ and said, ‘You can contact me after this thing is done,.” Chenelly said. “I was told not the engage with him right now. I think it’s very important we obviously have a mental health crisis nationwide— not just with our veterans but we especially have it with our veterans.” 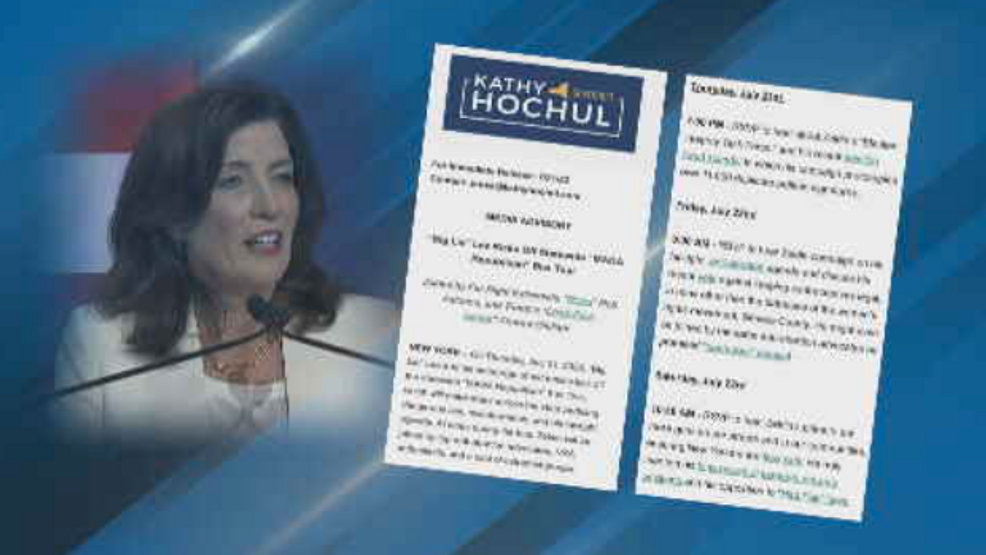 WRGB CBS 6 provides local news, weather forecasts, traffic updates, notices of events and items of interest in the community, sports and entertainment programming for Albany, New York and nearby towns and communities in the Capital City area,... 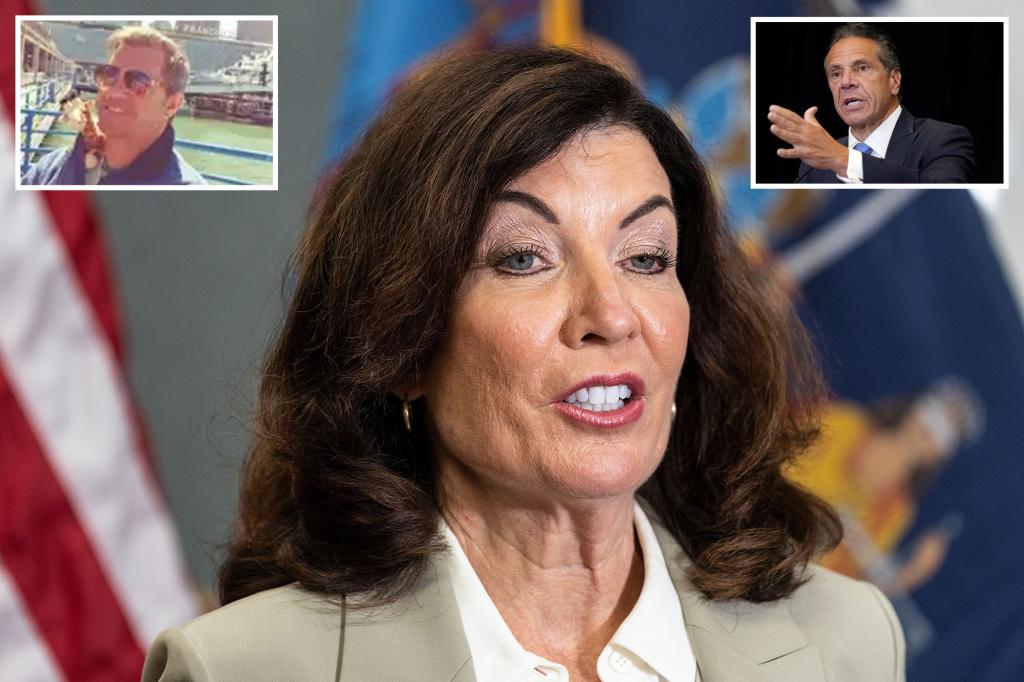 Critics say the donations are a textbook case of Albany’s pay-to-play culture. 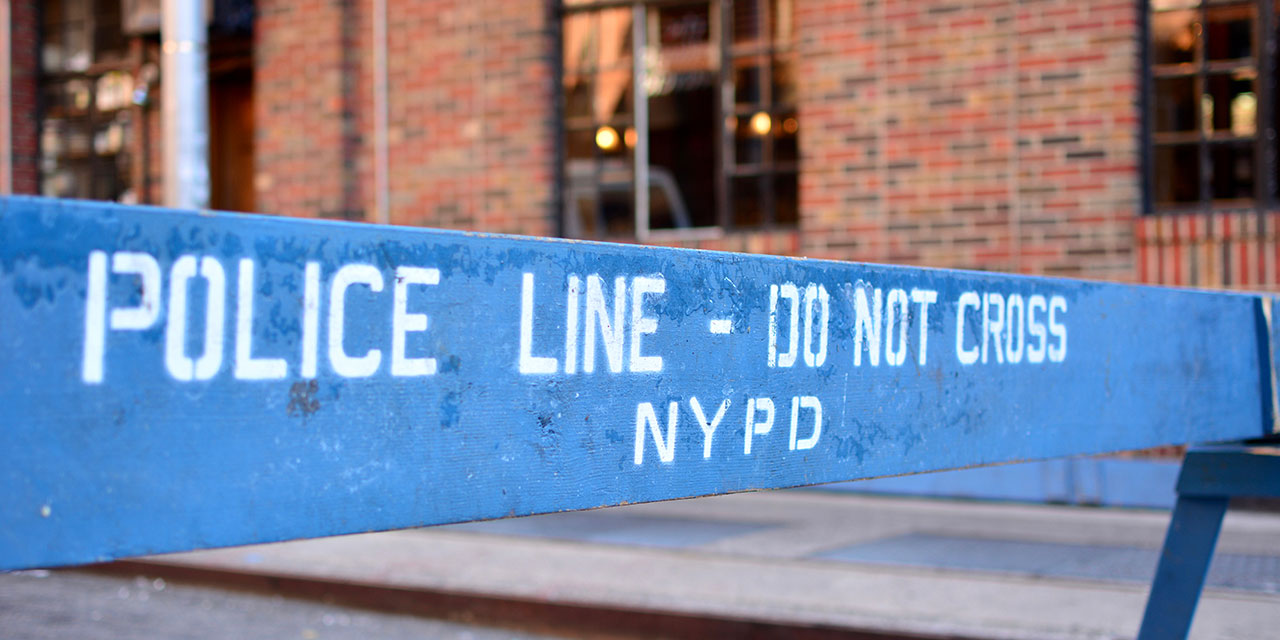 The removal of swift consequences for criminal behavior has led to an explosion of violence for even trivial slights.

New York City’s public schools are like Potemkin villages, propped up by teachers unions to appear successful when in fact they’re rife with grade fraud and filled with educrats who sim…

Well, yes and no. The gap between can and cannot read is ginormous.