Maybe this is some of the fire that BLM guy was talking about.

Hmm, where WAS he last night? We need an apple tracker in every covid home test.

Oh right, I forgot, he’s a Democrat, so that’s ok.

Also, he needs to him to protect him from white supremacists.

Mayor Eric Adams on Sunday defended choosing his brother to serve as a deputy NYPD commissioner, saying he needs someone he can trust to protect him.

Manhattan’s new DA set forth a set of progressive policies and has ordered his prosecutors to stop seeking prison sentences in slew of criminal cases.

NEW YORK (AP) — A New York Police Department officer was killed and another gravely injured Friday night after responding to a domestic disturbance call, according to a law enforcement official. A suspect was also wounded in the shooting in Harlem,...

We had another stabbing in Albany. Small town news. Guy stabbed in the neck and chest walking down the street. It’s the golden age of bullies.

New York City Mayor Eric Adams (D) called on lawmakers in Washington, D.C., to pass gun reform after the city announced that one officer had been fatally shot and another remained in critical condition during a shoo

Michael Rapaport posted a video of an alleged shoplifter walking out of a Manhattan Rite Aid, though the NYPD said there was no report of the incident.

Staunch Critic of the N.Y.P.D. Grapples With Deaths of 2 Officers

Harlem Councilwoman Kristin Richardson Jordan, who has equated the policing system to slavery, is now considering how to deliver her message in a district mourning for two officers.

This is gonna be a crime in nyc thread if they can’t stop the bleeding.

Chris Flanigan, who posted an anti-cop Instagram post about the funeral of detective Jason Rivera is no longer an employee of Coney Island Prep school.

That’s the second person I’ve heard of getting fired for this anti cop douchebaggery.

Nice. Amazing how this didn’t come up during the election run-up.

Adams went on the racially-charged diatribe while delivering remarks at a private event on Dec. 13, 2019 in Harlem, a video exclusively obtained by the Daily News shows. The mayor apologized for the comments Friday.

That’s a unique apology unless I’m missing something!

“This is how Black people talk. To us, it was family. We were having a conversation with family,” Lopez-Pierre said.

And that’s fine, if the door swings both ways. But, it don’t.

And Rogan is WAY off if he thinks ONLY black people use the N-word btw. I hear it daily, from the mouths of black kids and immigrant Middle Eastern kids. They use it like they use “bro.” 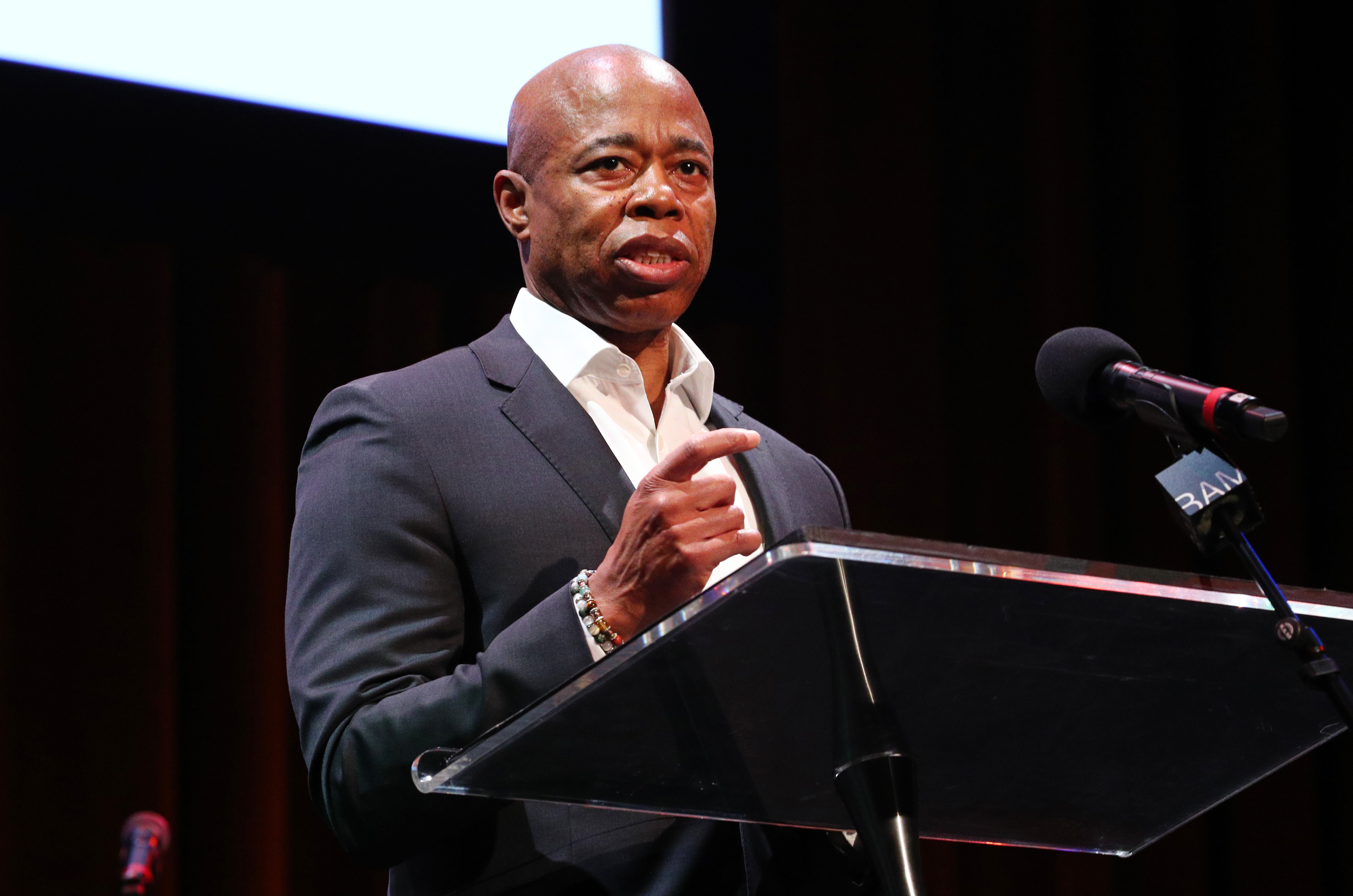 He always believed he would one day lead New York City during his time as a state senator and Brooklyn borough president, Adams recalled.

Adams used biblical language Thursday to dismiss naysayers, explaining, “There will be those who will critique us. But let’s be clear: Lions don’t lose sleep over the opinion of sheep.” 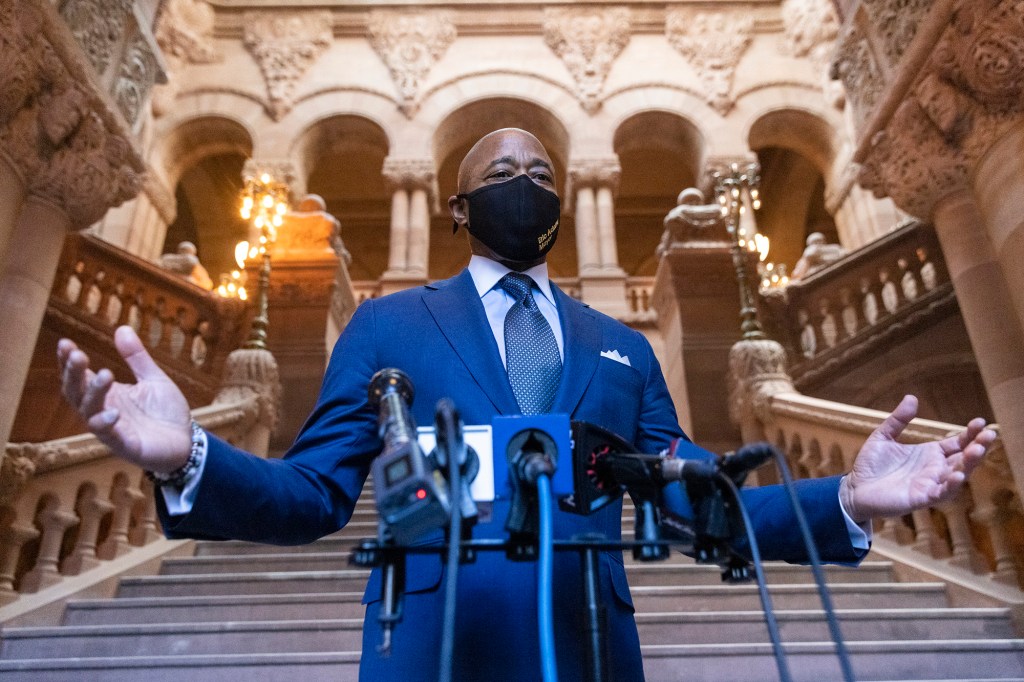 Jesus, New York is worse than ever. 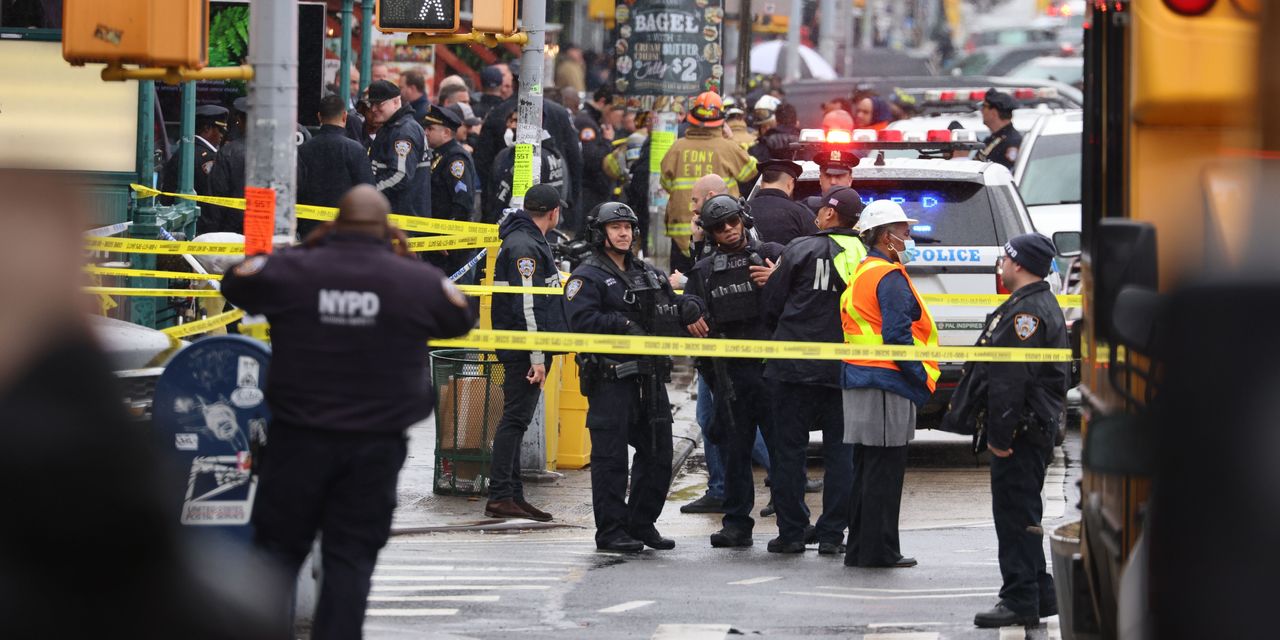 A citywide manhunt is under way for a man suspected of shooting and wounding 10 people on a busy New York City subway train and platform Tuesday morning.