Every thing is bigger in Texas…including this giant cluster

Texas Senate removes requirement to tell students that the KKK are 'morally...

The move is one of about two dozen curricula that are being removed from requirements. 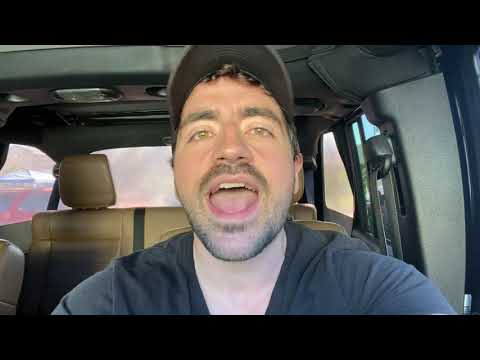 29 posts were merged into an existing topic: OT from critical race theory

Education Secretary Miguel Cardona on Friday backed off from his proposal to create a new grant that was seen as encouraging the teaching of critical race theory and the “1619 Project.”

Also, the liberal redneck is a literal idiot.

I think I missed this nice tidbit earlier in the program. Wow, how to lose credibility and alienate people:

One prominent inaccuracy, which was later retracted, was the claim that the Founding Fathers’ prime motivation for fighting the American Revolution was the fear that Great Britain would end slavery.

Yeah, I vaguely remember something about that. I’d have to look it up. It is the WT, but that is where I saw about this and it seems mostly straightforward.

It took The New York Times seven months to admit a problem with its 1619 Project — and even its correction preserves the fundamental lie of its bid to rewrite American history. The 1619 Project, wh…

The limeys are always the good guys.

Some interesting framing on this one. That article and various others talk about him backing off, retreating, changing the proposal … but the blog post in question doesn’t seem to do that:

This program, however, has not, does not, and will not dictate or recommend specific curriculum be introduced or taught in classrooms. Those decisions are – and will continue to be – made at the local level.

So has the proposal (which certainly uses very CRT-esque language) actually been changed in some way? I haven’t been able to find anything newer.

Some interesting framing on this one. That article and various others talk about him backing off, retreating, changing the proposal … but the blog post in question doesn’t seem to do that:

Good point. I think the framing is basically accurate though:

American History and Civics Education programs can play an important role in this critical effort by supporting teaching and learning that reflects the breadth and depth of our Nation’s diverse history and the vital role of diversity in our Nation’s democracy. For example, there is growing acknowledgement of the importance of including, in the teaching and learning of our country’s history, both the consequences of slavery, and the significant contributions of Black Americans to our society. This acknowledgement is reflected, for example, in the New York Times’ landmark “1619 Project” and in the resources of the Smithsonian’s National Museum of African American History.[2]
Accordingly, schools across the country are working to incorporate anti-racist practices into teaching and learning. As the scholar Ibram X. Kendi has expressed, “[a]n antiracist idea is any idea that suggests the racial groups are equals in all their apparent differences—that there is nothing right or wrong with any racial group. Antiracist ideas argue that racist policies are the cause of racial inequities.” [3] It is critical that the teaching of American history and civics creates learning experiences that validate and reflect the diversity, identities, histories, contributions, and experiences of all students.

That’s actually a lot more explicit than I would have thought. So I guess it seems fair to think it was a low-key walkback from Cardona. 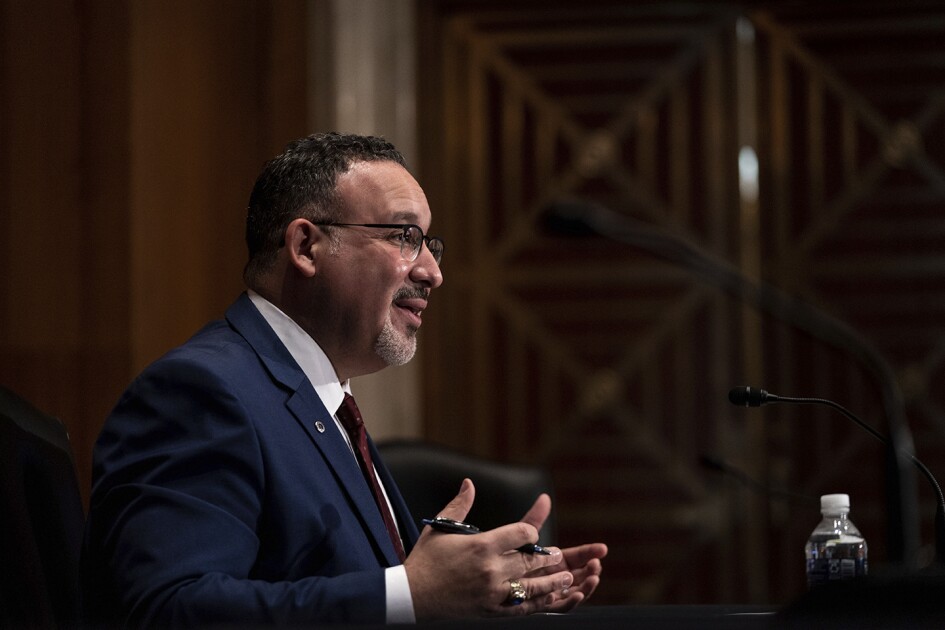 A previously obscure history and civics program has weathered a political storm, but what exactly has changed?

That’s actually a lot more explicit than I would have thought. So I guess it seems fair to think it was a low-key walkback from Cardona.

If they’ve actually changed something, yeah. This suggests that they have, but I don’t know where to find the notices they’re referring to:

In Monday’s notices, the agency did not mention the 1619 Project, the New York Times Magazine series that put the legacy of slavery and racism at the heart of the American experience, and the self-described anti-racist writer Ibram X. Kendi. That marks a departure from the department’s original proposal, which included references to the 1619 Project and Kendi in its background material.

If there’s an “original proposal”, there should be an updated version, right?

Not sure. This was a proposal, so I guess it could have just died on the vine and previous rules still apply?

Maybe. The blog post sure makes it sound like they’re going ahead with what they originally proposed anyway, though.

It’s an existing program, I imagine they’re just going ahead as they always have without incorporating any proposed changes? Just noticing now you linked that new proposal before I did, lol. I could have saved myself some time!

But then, what’s all this?

Today the Department is posting the Notices Inviting Applications for this year’s American History and Civics grant competitions. The notices include two priorities that are invitational, meaning they encourage applicants to address topics that are important to the Department. The first invitational priority encourages projects that incorporate racially, ethnically, culturally, and linguistically diverse perspectives into teaching and learning. This priority is included because the Department recognizes the value of supporting teaching and learning that reflects the rich diversity, identities, histories, contributions, and experiences of all students.

I thought this was interesting – and it doesn’t go quite where one might expect from the NYT: Black Workers Stopped Making Progress on Pay. Is It Racism? - The New York Times

Research on the pay gap by Kerwin Kofi Charles, dean of the Yale School of Management, and Patrick Bayer, a professor of economics at Duke University, concluded that educational gains among Black men were offset in the labor market by “an ever-higher penalty upon the racial differences in education that remained.”

The Faith of Systemic Racism

We hear constantly about the systemic racism coursing through America. Everything, we’re told, is shot through with hate. It does not matter if no white person ever has actually thought a hateful t…