Crazy how the brain works.

I get flashes of books I read 30+ years ago when I hear the music I was listening to at the time, or when I really nail a traditional Chinese dish in the kitchen it almost transports me back to China almost 20 years ago. Do we have a neuroscience thread yet?

This is a quote from a National Association of Real Estate Broker textbook from the 1940s.
“When, for example, in a respectable neighborhood a house is wanted for conversion to an objectionable use, no respectable broker will consent to represent the buyer. The latter might be a bootlegger, a “madam” who had a number of “callgirls” on her string, a gangster who wants a screen for his activities by living in a better neighborhood, a colored man of means who was giving his children a college education and thought they were entitled to live among the whites, but no matter the motive or character of the would be purchaser, if the deal would instigate a form of blight, then certainly the well-meaning broker must work against its consummation.”

Hey, if you give reparations to some colored man who thinks he is entitled to live among the whites, next thing you know you know you’re giving reparations to other undesirables like bootleggers, madams, and gangsters.
From the article in Washington Monthly

Black Americans face appalling housing discrimination. High-income Black homeowners earning between $75,000 and $100,000, for instance, pay higher mortgage interest rates than lower-income whites earning less than $30,000, according to a 2021 study by researchers at Harvard University. Black homebuyers are also almost twice as likely to be denied a mortgage as buyers overall, according to a 2020 study by Lending Tree.

Black homeowners also pay higher property taxes because tax assessments as a share of home value are higher in neighborhoods with a high proportion of racial minority residents than in predominantly-white ones. At the same time, the Brookings Institution reports, homes in Black neighborhoods are undervalued by about $48,000 on average, resulting in $156 billion in cumulative losses to Black homeowners. Earlier this month, an Indianapolis woman filed a fair housing complaint when she discovered appraisers had low-balled the value of her home because she was Black. After receiving two suspiciously low appraisals, she asked a white friend to stand in for her and got an appraisal nearly double her original estimate.

None of these systemic problems—including the discrimination that results in lower wages and incomes for Black Americans and hampers their ability to save—is something that a $25,000 homebuyer grant can fix.

Agree that these are systemic problems?

For advocates like David Dworkin, President and CEO of the National Housing Conference, the choice between boldness and incrementalism is clear. A proponent of Waters’ proposal, he acknowledges the potential controversy over its structure but argues the need for an upfront debate about racial equity. “It’ll definitely be difficult for some people to understand, but this is a difficult conversation that we need to have,” he said.

Unfortunately, Republicans aren’t going to want to have this conversation—at least not in a manner that’s even remotely constructive.

Of course they’re not, and jdsmith and other right-wingers would be the first to denounce these policies as ‘socialism’ if they were proposed. He’s not interested in solving the problems that “black Americans face appalling housing discrimination” and “the discrimination that results in lower wages and incomes for Black Americans” because he denies that they exist. That’s why he selectively quotes from this article- not because he wants to solve a problem. but because he wants to use a left-wing source so he can slag Maxine Waters.

I was on Long Island this weekend, visiting a really dear friend and I was really disturbed. I saw, you know, dozens and dozens of pickup trucks with expletives against Joe Biden on the back of them, Trump flags, and in some cases, just dozens of American flags, which is also just disturbing, which essentially the message was clear, this is my country. This is not your country. I own this. 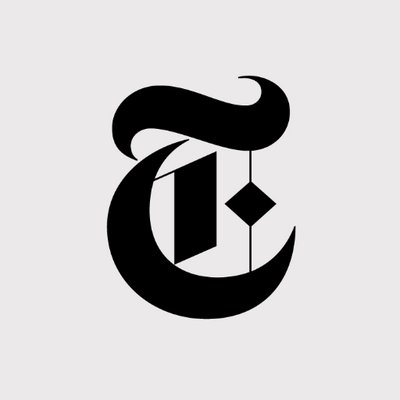 New York Times editorial board member Mara Gay's comments on MSNBC have been irresponsibly taken out of context. Her argument was that Trump and many of his supporters have politicized the American flag. The attacks on her today are ill-informed and grounded in bad-faith.

Ah, that’s for clearing that up. It all makes sense now!

Mara Gay is also the same idiot who claimed $500 million was enough to divide up and give $1 million to every American.

It can also lead to painfully embarrassing moments, including the one where MSNBC’s Brian Williams and New York Times editorial board member Mara Gay asserted that $500 million could be divvied up to provide 327 million individuals with exactly $1 million apiece.

Opinion: MSNBC math or why journalists should stop taking their cues from...

The discussion draft of the bill, released in April, limits benefits to “socially disadvantaged” individuals

who are members of groups that “have been subjected to racial or ethnic prejudice within United States society.”

Oh well. I’m looking forward to hearing about measures such as those I saw mentioned by Susan Rice on PBS shortly after the inauguration which would benefit all disadvantaged Americans.

Mara Gay is also the same idiot who claimed $500 million was enough to divide up and give $1 million to every American.

This is what happens when math classes teach white supremacy instead of math, innit?

This cancer gets worse.
Got to laugh at these brainwashed goons. 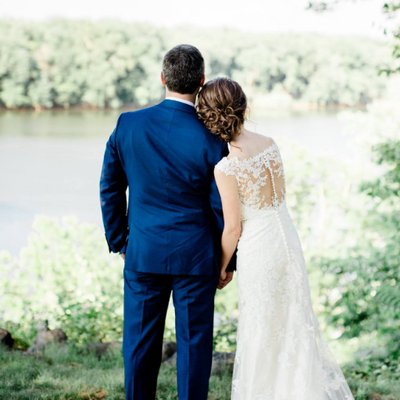 🚨🚨: The Journal of the American Psychoanalytic Association just published a study likening "whiteness" to "a malignant, parasitic-like condition" for which "there is not yet a permanent cure." This is nuts. https://t.co/rVqYJ0C2Fq 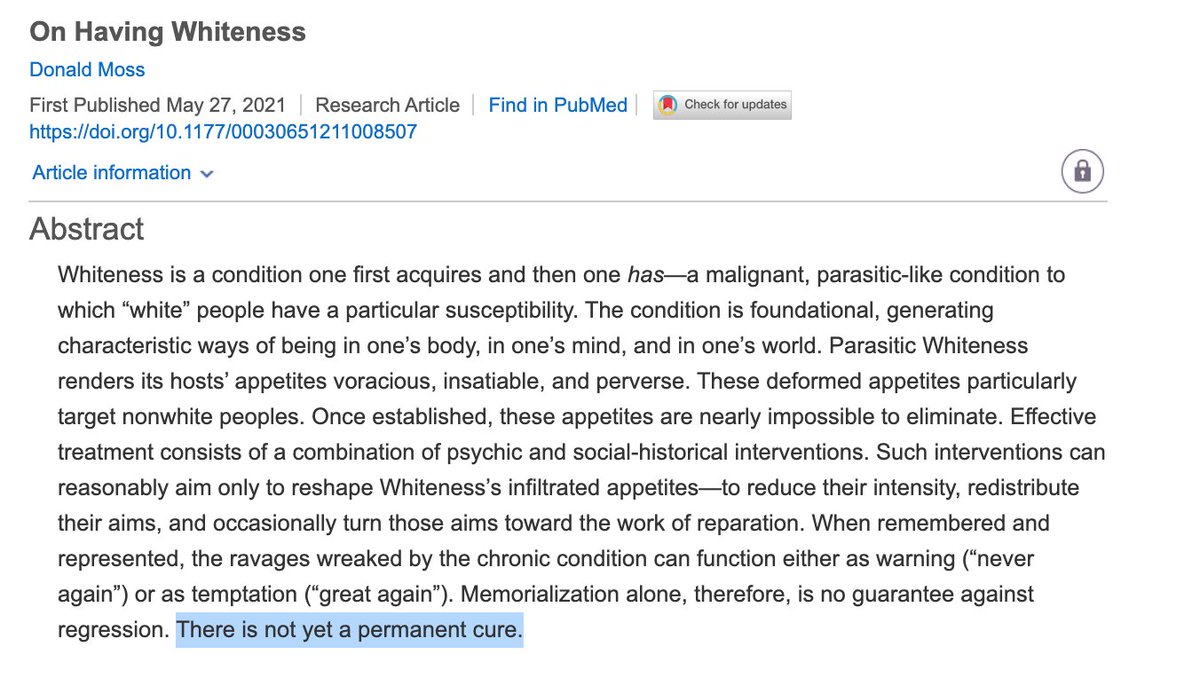 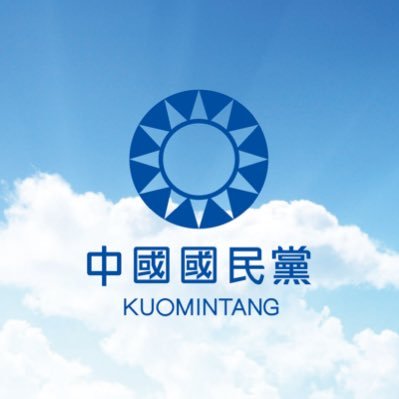 If that’s the sort of stuff they are regularly tweeting it might be worth keeping an eye on that account, just for laughs.

The truth always wants to come out.

I think someone didn’t realize they were posting on the KMT account and are probably cleaning out their desk. The KMT has removed it an apologized, but didn’t explain what happened.

Ridiculous reply. They should say they regret the post. They only said it was inappropriate and inconsiderate. Didn’t say they don’t agree with the statement

Media is already reacting to the tweet from KMT.

Didn’t you know? The American flag is a racist hate symbol.

'The View' co-host Sunny Hostin defended 'New York Times' editorial board member Mara Gay for saying the vision of American flags "disturbed" her on Wednesday's edition of the ABC talkshow. Hostin was flabbergasted that Gay's comments about seeing...

“I am so surprised that she is receiving this kind of backlash,” Hostin said. “When someone of color, a black woman, is telling you her feelings, people need to listen and not repudiate it and say, well, that can’t be true.” 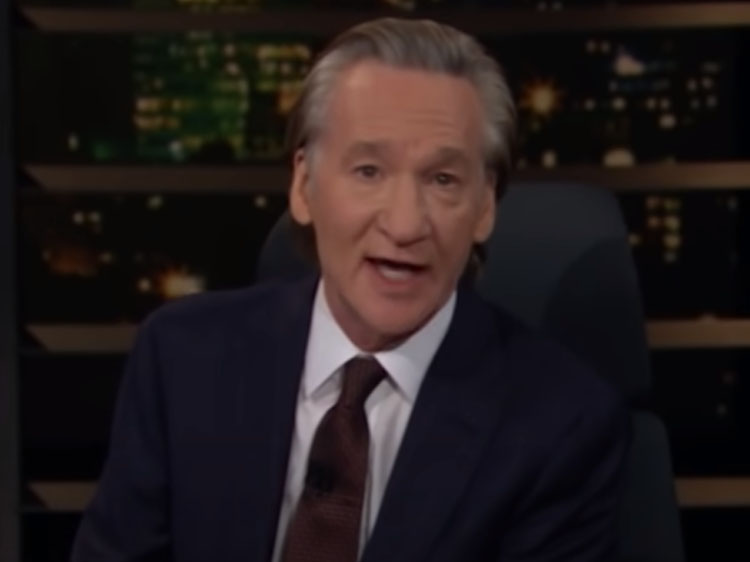 Bill Maher: Left's Refusal To Acknowledge Progress Is A Sickness

HBO's Real Time host, Bill Maher, monologued on progressives' view that progress has not been made in the United States on cultural issues, such as race relations and gay marriage. Maher called those on the left who believed that the United States...

“But saying that White power and privilege is at an all-time high is just ridiculous. Higher than a century ago, the year of the Tulsa Race Massacre? Higher than the years when the KKK rode unchecked and Jim Crow went unchallenged? Higher than the 1960s when The Supremes and Willie Mays still couldn’t stay at the same hotel as the White people they were working with? Higher than during slavery?” 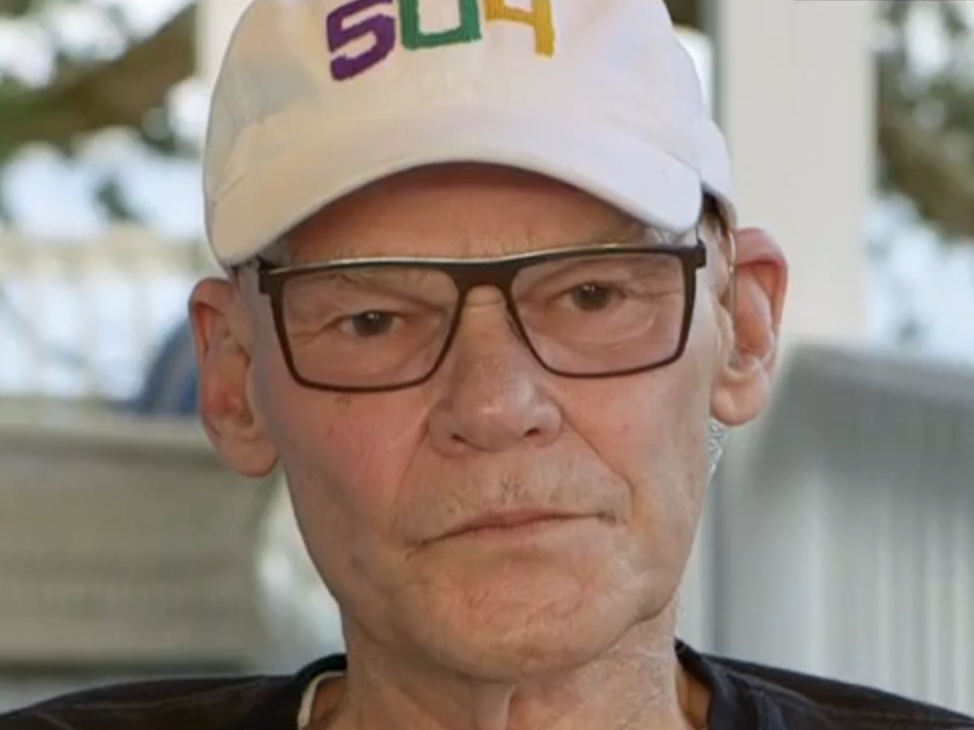 Carville on Wokeness: This Obsession With Dictionaries And Language Is Not...

Maher and Carville- the voices of the future!