The People’s Republic of Australia/NZ Meet the new boss, same as the old boss: 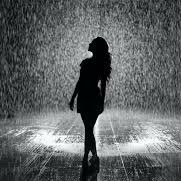 Translation: I want everyone to have the opportunity to drop an extra dollar into my retirement fund.

Apparently he has a degree in criminology. He seems to have fundamentally misunderstood the purpose of it. It is not a vocational course, Mr H.

Tweet is from 2021, but still proves he’s another muppet.

Ardern getting the well-deserved treatment:

"…after a heavily publicised admission from Pfizer’s president of international developed markets revealing the company’s vaccine was not tested to stop transmission, Ms Ardern was adamant that her government’s mandates had “prevented a devastating outbreak” and offered no apology to those who lost their jobs as a result of its measures.

"New Zealand had some of the harshest border and quarantine policies in the world, denying re-entry to thousands of its own citizens for months on end.

And up until April 2022, no traveller, not even citizens, could enter the country without providing proof of vaccination.

Where was the empathy for people locked out of their own country?"

“Elsewhere, the Prime Minister used her global platform to promote the importance of regulating online content, referring to freedom of speech online as a potential “weapon of war” in a September 2022 address to the UN General Assembly.”

I didn’t think that the news would make NZers so happy: 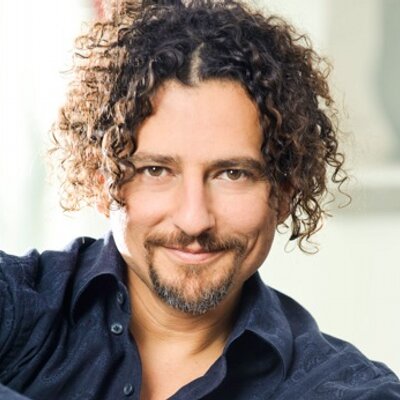 What was the final score? Funny video though.

What was the final score?