The Revenge of Trump Thread

I like the slide where they show they’re not only going to take on Twitter and Facebook, but Netflix, Hulu, and Disney+, and eventually leverage their tech stack to take on azure, was, and Google cloud. And that trump’s history of relevant entertainer success is hosting the apprentice and owning miss universe. But my favorites are where they show key team members - with a first name and last initial, and their infrastructure slides, which show a couple seriously simple, generic ‘how the cloud works’ charts. 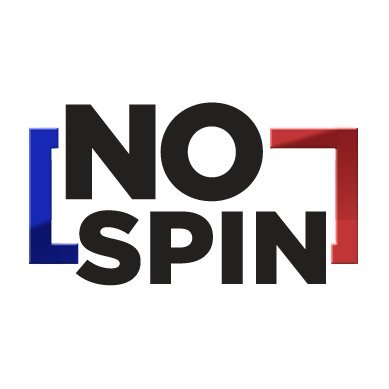 Are we gonna get a kinder gentler Don on 1/6? @Kukicat7
Donald Trump: 'The Vaccine is one of the greatest achievements of mankind' 'All three vaccines (Pfizer, Moderna, J&J) are very good' 'The vaccines work - If you take the vaccine you are protected' 'People aren't dying when they take the vaccine' https://t.co/fU8q1sdMda
Mick January 6, 2022, 1:41am #26

I usually ignore Trump statements, but this one. “MAGA country should rise up”

What’s Trump been smoking and where is Jussie Smollett when you need him.

Interesting to see the dumpster fire that will be 2024; as much as Don is the shadow leader of the GOP and the head of MAGA Country/Q, I think that his brand took too much damage until the CRT and school board issue. Now the Republicans are the pro-family party and the Dems can’t decide if CRT exists, if it’s taught, or if it’s bad (hint: they all support it because America bad). That said, DeSantis is the future and Trump will soon be the past.

I like Rs in all the potential matchups now:

Kamala not in the picture as Dem candidate anymore.

The NYT has been less than trustworthy “It’s almost too absurd to write about”

The whole premise seems to be that “black people think white people don’t like them and anyone looking, acting, or gasp, supporting white people, via logic, also do not like black people.”

“And here’s the white lady who wrote about about personally being biased and racist against black people and got rich.” Good god. I hope he buys out Rogan’s contract.

I’m reading Chris Christie’s book now. Looks like the Don is still going for the Qbase, given the video clips about stupid shit he said in AZ.

And a new spin on satanic pedophilia wackadoodle:

Pence rebukes Trump: ‘I had no right to overturn the election’

After Trump said at a recent rally that he’s considering pardons for those arrested for involvement in the Jan. 6 riots, Pence described it as a “dark day.”

Is Trump in trouble over document handling?

He might be. The National Archives and Records Administration has asked the Justice Department to examine the former president's handling of White House records. The Archives' request came after officials recovered 15 boxes of materials from Trump's...

I’m sure there were dozens of government protocolly things Trump had no clue about. They have repossessed the docs, so let’s see what was in them. I can’t help but think — sigh — about Hillary’s emails though.

Luck of the Don. 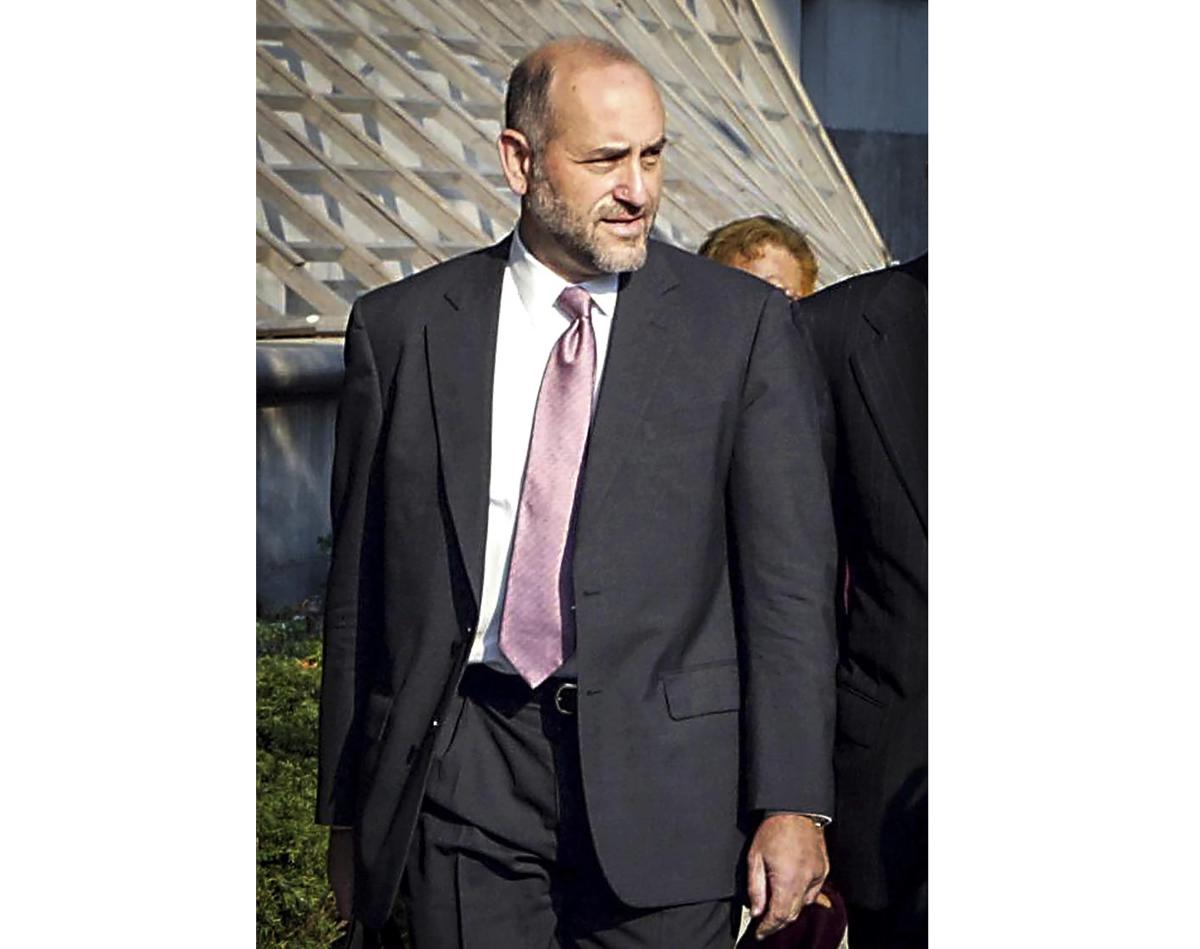 Prosecutors in charge of Trump criminal probe have resigned

A spokesperson for District Attorney Alvin Bragg confirmed the resignations of Carey Dunne and former mafia prosecutor Mark Pomerantz. Both started on the probe under former District Attorney Cyrus Vance Jr. and were asked to stay when Bragg took...

Did he mention Ukraine and Russia?

Yeah, but he’s bouncing around.