Oh, so it learns and improves too!

may require some explanation.

LaMDA (Language Model for Dialog Applications) is a language model created by Google AI. LaMDA is a transformer-based neural language models trained on both a text corpus and on conversations that have been manually annotated for sensibility, appeal, and safety. In June 2022 the LaMDA chatbot received widespread coverage regarding claims about it having achieved sentience. Initially in an article in The Economist Google Research Fellow Blaise Agüera y Arcas said the chatbot had demonstrated a de...

Do not dwell in the past, do not dream of the future, concentrate the mind on the present moment. — Buddha 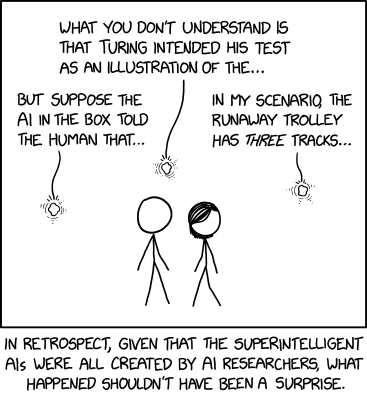 Your scientists were so preoccupied with whether or not they should, they didn't stop to think if they could.

Ahhh. The robot thought the kid’s finger was a chess piece. Got it. 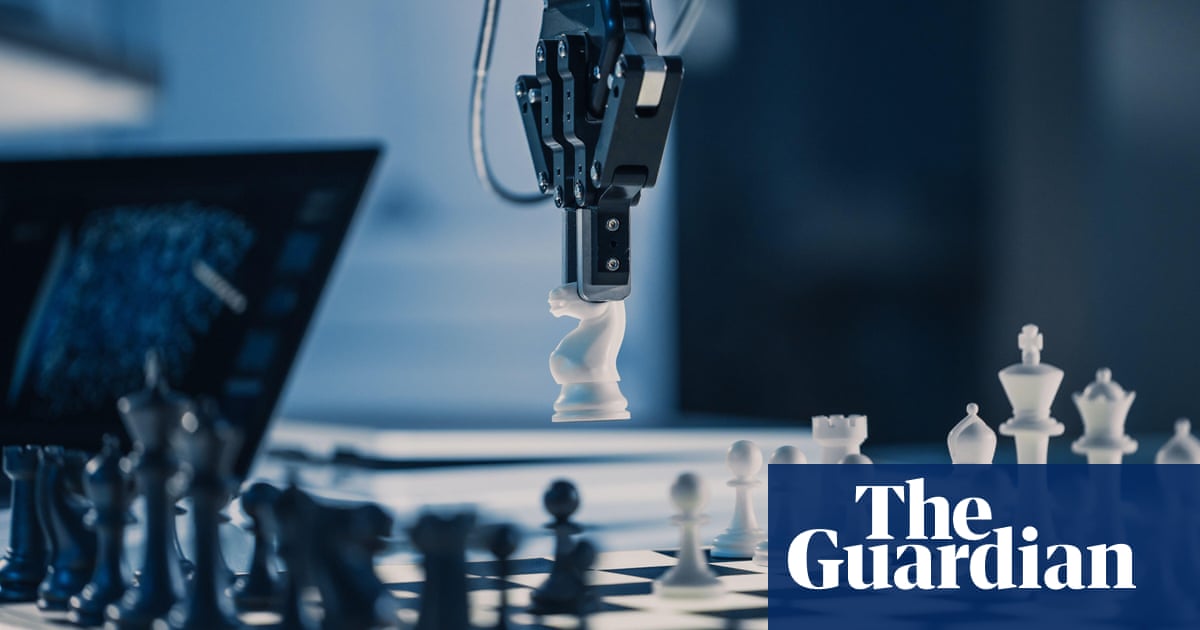 We’re sooo close to sharks with frickin’ lasers on their heads! 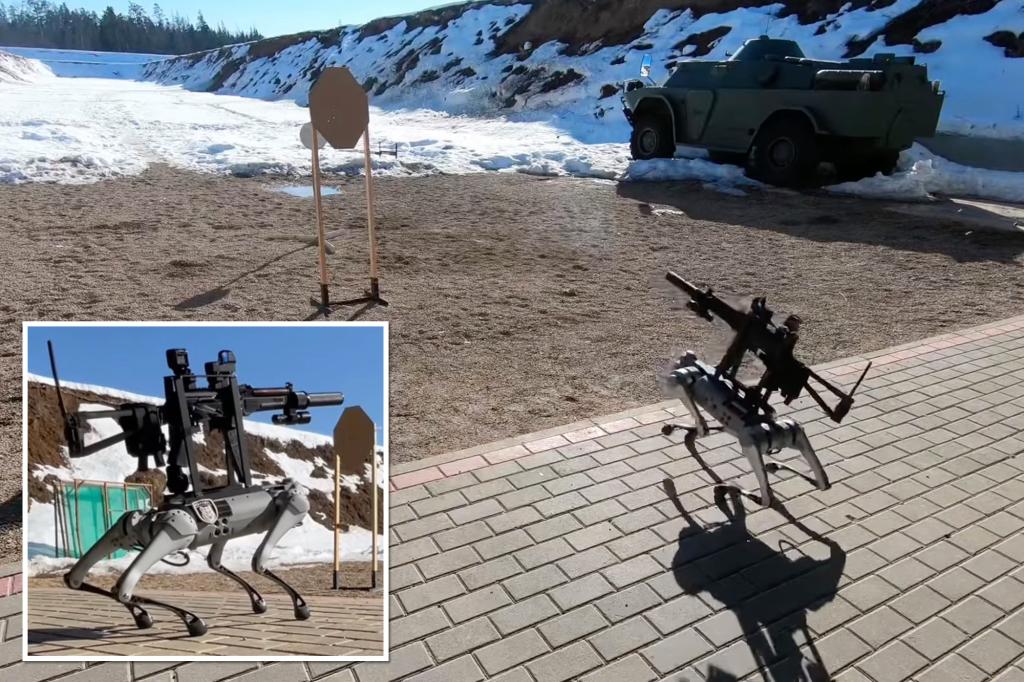 Video of a robotic dog equipped with a submachine gun is circulating social media -- months after a man living in Russia posted frightening footage of the dystopian killing machine on YouTube. 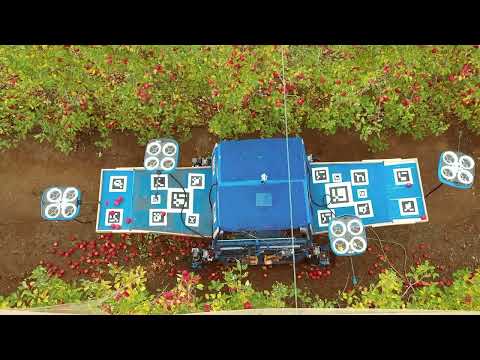 Now I know why they are called Cylons. It’s short for Cybernetic Elon.

A little late. Boston Dynamics has that for a while and better.

Boston Dynamics | Changing Your Idea of What Robots Can Do

Boston Dynamics’ mission is to imagine and create exceptional robots that enrich people’s lives. Discover Spot, Stretch, and our other robots.

Atlas is a research platform for robotic mobility. Its advanced control system and state-of-the-art hardware make Atlas the world's most dynamic humanoid robot.

Boston Dynamics has that for a while and better.

There are so many fake videos circulating online showing BD robots doing fancy stuff like parkour and hand-to-hand combat that I don’t even know what’s real and what’s fake anymore.

This. Nothing innovative afaik.

@TeslaAIBot
Thank you .@elonmusk for creating me 😎 I will be nice to the humans 🤣 https://t.co/41LPQ8PVKD

If this Chat “assistant” is powered by AI, I’ll bet its name is Karen. 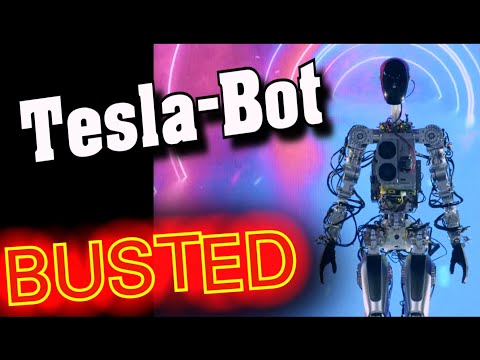 I guess Matrix technology is a slightly better name than Skynet. But come on DARPA, why not something that doesn’t bring to mind the robot revolution? 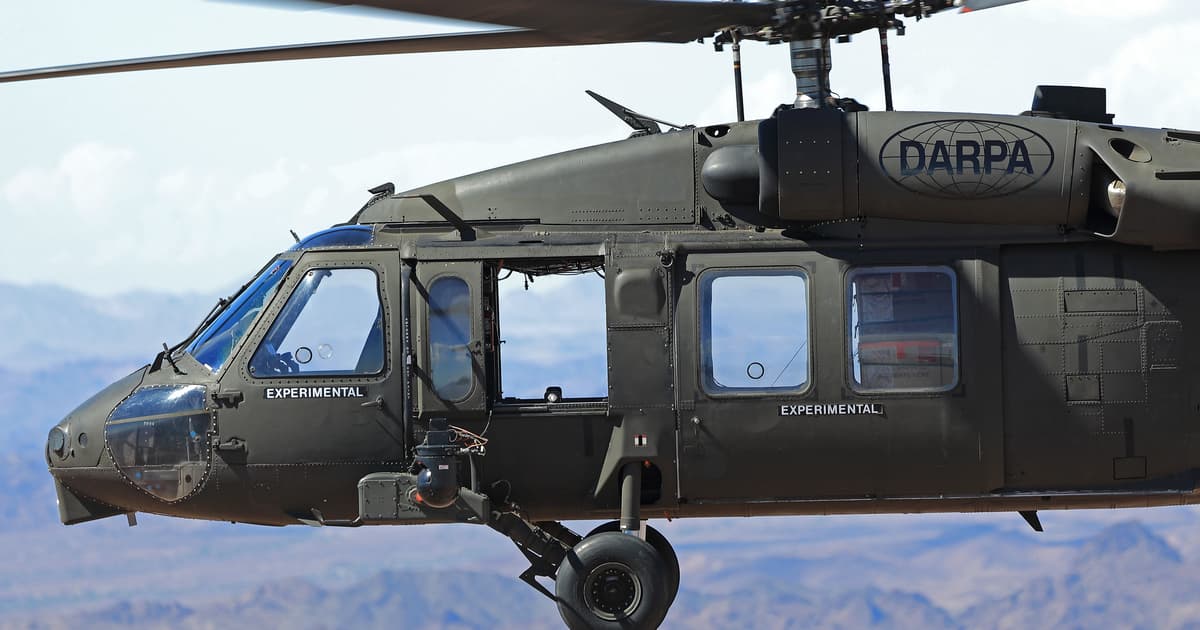 The line between crewed and uncrewed aircraft has blurred even more after a Sikorsky Black Hawk helicopter carried out a demonstration cargo mission as well as a medical "emergency rescue" entirely on its own without anyone aboard or human guidance. 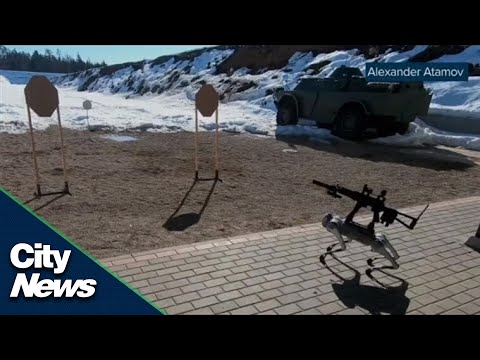 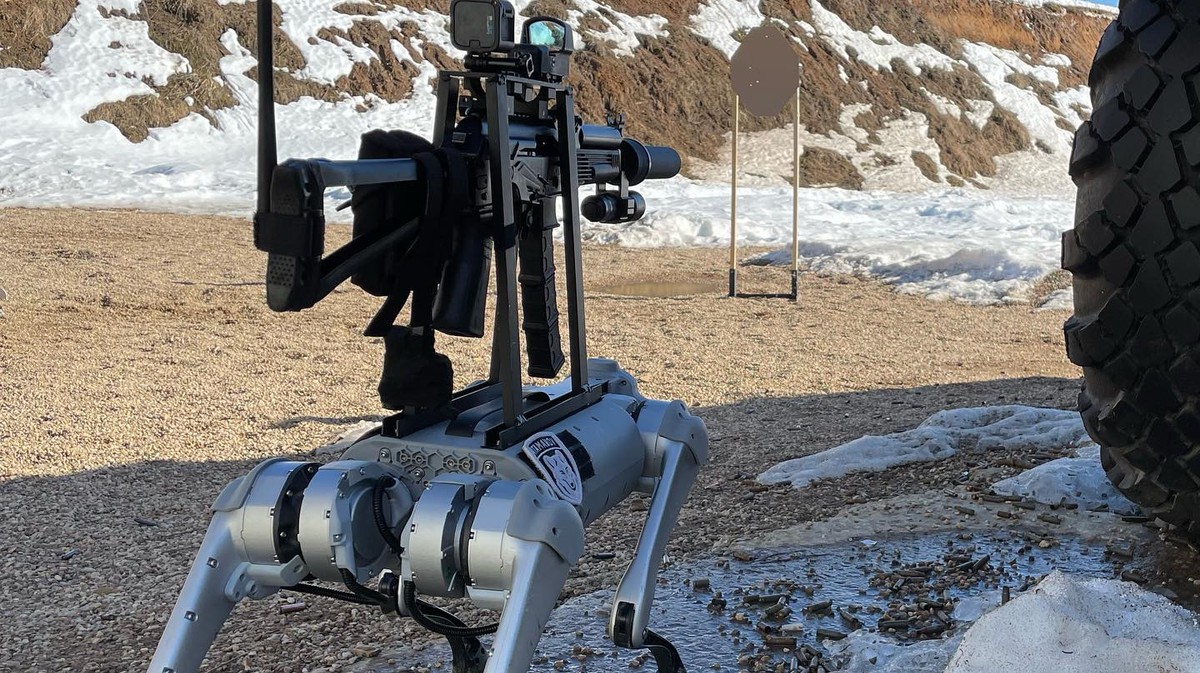 Someone in Russia appears to be firing a gun from the back of a robot dog.

Mia C’bon supermarket in basement of 101 has a robot rolling around trying to sell you things.

It’s a bit rude in that it doesn’t try to move over to side of aisle if you’re approaching each other and expects you to get out of its way.

They have not updated their Google Maps with page with new name. 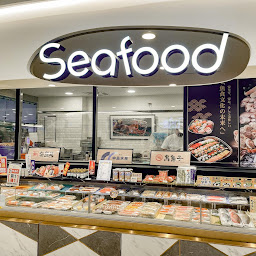