why don’t we just go totally and completely stupid with Trump and MTG?

And if you don’t vote for them, you’re a misogynist. 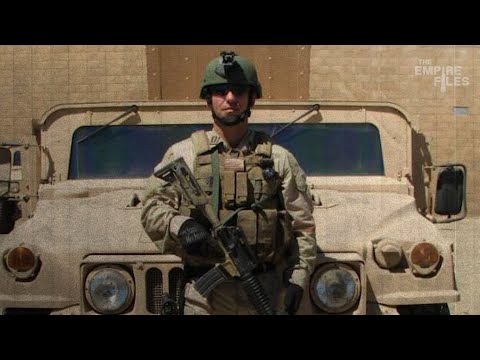 Dude. No. That video bears all the hallmarks of stoopid.

Seriously, som guy out of GITMO giving his perspective on torture? Ron didn’t let me go free therefore he is a sadistic torturer. Yeahsure

They brought us Ensure!

Podcasterguy: “Ensure is hard to drink.”

OK, I listened to the entire podcast, Mr. Cake.

It is largely collegiate level woke discourse. The smears against DeSantis come at you like factoids from the void of a Michael Moore mockumentaty.

The conspiracy theory shit at the end though, from the podcaster mind you, not the guest, who is a knob, imo, is what allows me to easily dismiss his point or view in its entirety.

And I quote: (He just said “As far as I can tell” Ron D. Is still IN THE MILITARY! He’s been in the Navy Reserves since 2010 and AFAhe can tell, he is still getting paid and being promoted. )

”We may have another Tulsi Gabbard on board: a right wing cultural warrior riding through the political ranks while simultaneously rising through the military ranks.”

I expect better from you, Mr. Cake, unless you were showing me the outtheymind prog left take on serious things to cheer me up. In that case, thanks!

I watched up until the Gitmo part and thought it was not credible.
Which is why I used ‘claims’ in the original post.
Abby Martin, who was behind it, used to do decent stuff when she was at RT.

I watched up until the Gitmo part and thought it was not credible.

Agreed. It was not. At all.

Abby Martin, who was behind it, used to do decent stuff when she was at RT.

No longer, I guess.