Just some background on the recently deceased.

This is an older article. His code name should be Finger Pie, because he was into everything.

Iran’s government is intensely fractious, and there are many figures around Khamenei who help shape foreign policy, including Revolutionary Guard commanders, senior clerics, and Foreign Ministry officials. But Suleimani has been given a remarkably free hand in implementing Khamenei’s vision. “He has ties to every corner of the system,” Meir Dagan, the former head of Mossad, told me. “He is what I call politically clever. He has a relationship with everyone.” Officials describe him as a believer in Islam and in the revolution; while many senior figures in the Revolutionary Guard have grown wealthy through the Guard’s control over key Iranian industries, Suleimani has been endowed with a personal fortune by the Supreme Leader. “He’s well taken care of,” Maguire said.

For the reading impaired:

Who was Qasem Suleimani, the Iranian commander killed by a U.S. drone strike?

Just so you know those attacks were direct responses to these:

Between 2010 and 2012, four Iranian nuclear scientists were assassinated (Masoud Alimohammadi, Majid Shahriari, Darioush Rezaeinejad and Mostafa Ahmadi Roshan) while another scientist was wounded in an attempted murder (Fereydoon Abbasi). Two of the killings were carried out with magnetic bombs attached to the targets' cars; Darioush Rezaeinejad was shot dead, and Masoud Alimohammadi was killed in a motorcycle-bomb explosion. The Iranian government accused Israel of complicity in the ki Isra...

Totally agree. But seems the Iranians came Stateside to blow someone up first. Clearly had intent. They have nothing to bitch about.

Good link too. Thanks.

@farnazfassihi Showing the soft side of a terrorist who killed and maimed thousands of people also shows the true colors of the New York Times.

So dreamy. Girls always go for the bad boys.

He was also hated, not only by Sunnis who suffered at the hands of his proxy militias in Syria and Iraq but also by fellow Shiites, including in Iraq and in Iran, where he helped uphold a repressive system and was seen as the man responsible for Iran’s role in costly wars abroad…

More recently, In Iraq, he was instrumental in the violent crackdown against protests that had erupted there in October. The protesters’ ire targeted not only the corruption and mismanagement of their own politicians but Iran’s role in both as well as its overbearing control over the country through proxy Shiite militias loyal to Tehran.

His death is going to help the economy one way or another for sure.

Geopolitical tensions in places such as the Middle East and North Korea increase uncertainty for the broader market and make defense stocks look more attractive in the new year.

And that piece of journalistic art is from Dec 21st, 2019. I predict a hysteria revision slanted upwards.

Blast from the past:

The way he sees it, he’s arming an American ally....

The White House is hardly shy about signaling the nature of its relationship with the regime, even if it’s lost on some regional actors. “If sanctions are lifted,” a Saudi diplomat said, “Iran will try even harder to redesign the region. Iran may see this as acceptance from America to play a bigger role.” The point of course is that Obama is counting on Iran to play bigger role in the Middle East, which is why the White House also agreed to drop the U.N. arms embargo.

The administration argues that Tehran will spend most of the money from sanctions relief on rescuing the economy, or fixing street lamps and potholes, and not so much on terrorism and other foreign adventures. But there can be no similar argument about buying and selling and smuggling arms since ending the embargo can only help the hardliners. Combining the two—tens of billions of dollars in immediate sanctions relief and an end to the embargo—is like loading a gun and handing it over to Qassem Suleimani. And that’s precisely what Obama intended: The way he sees it, he’s arming an American ally.

Is the title of this thread a reference to Phil Collins?

Soleimani's Network of Sleeper Agents in the Americas

Weirdly absent from much of the professional speculation about where and how Iran will exact its promised "severe revenge" for the U.S. drone strike killing of Quds Force Gen. Qassem Soleimani is mention of the dead man's highly suggestive hint....

Here’s what is missing from the analysis. Iranian avengers, in the form of Quds Force-supported Hezbollah operatives of the clandestine “Unit 910,” are stationed in cities across America, set to activate pending distant command on target lists they have painstakingly developed over time. Hezbollah operatives also are positioned throughout Latin America, where American officials and economic interests are ubiquitous, at least as close as Nicaragua.

I’m wondering if they had a plan for his death, and if so, why it hasn’t been executed by now.

A chicken with its head cut off will walk for a while, but not in any particular direction. 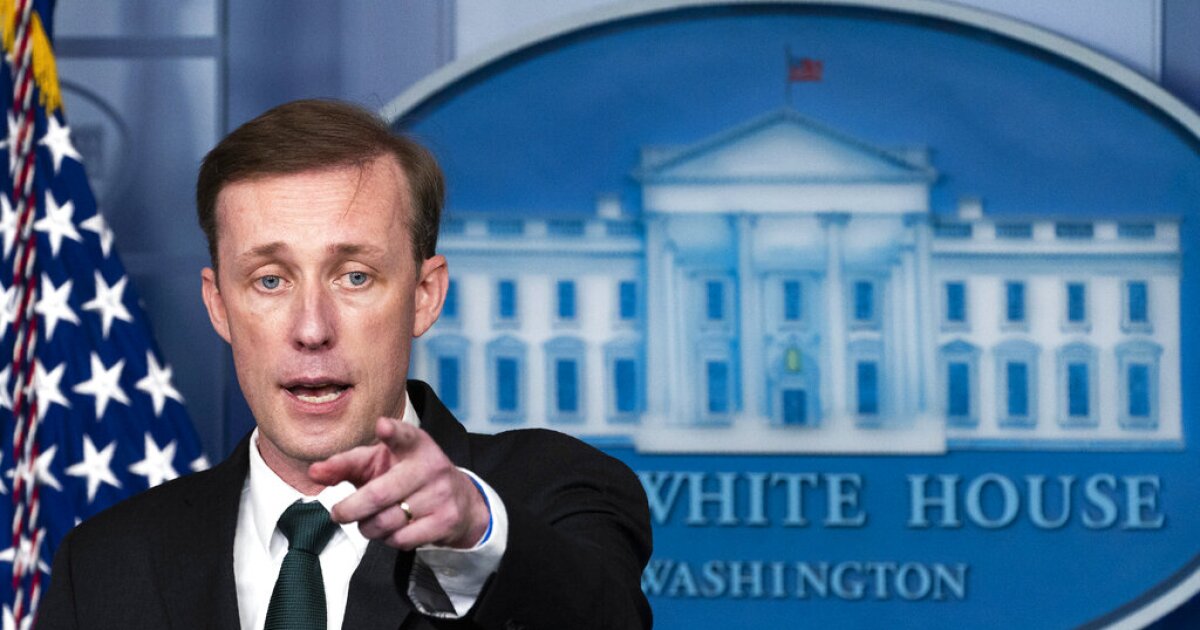 Iran’s imposition of “sanctions” on dozens of Americans amounts to an assassination threat against members of former President Donald Trump’s administration, according to a senior U.S. official who threatened “severe consequences” for any harm done...

Just in case you forgot.