The Sued News: a pushback

Perhaps overdue. The news can lie, but they can’t always get away with it. Latest example:

The press and the left portrayed the phone log as proving Nunes was complicit. However, the real complicity lies between the press and Democrats.

On Tuesday, Rep. Devin Nunes, R-Calif., filed suit against CNN for defamation after the airport staple ran a hit piece that falsely reported that the ranking Republican on the House Intelligence Committee met with a former Ukrainian prosecutor in Vienna last December to dig up dirt on Joe Biden.

Learn the basics of slander and libel -- the rules about who can say what without getting into legal hot water. 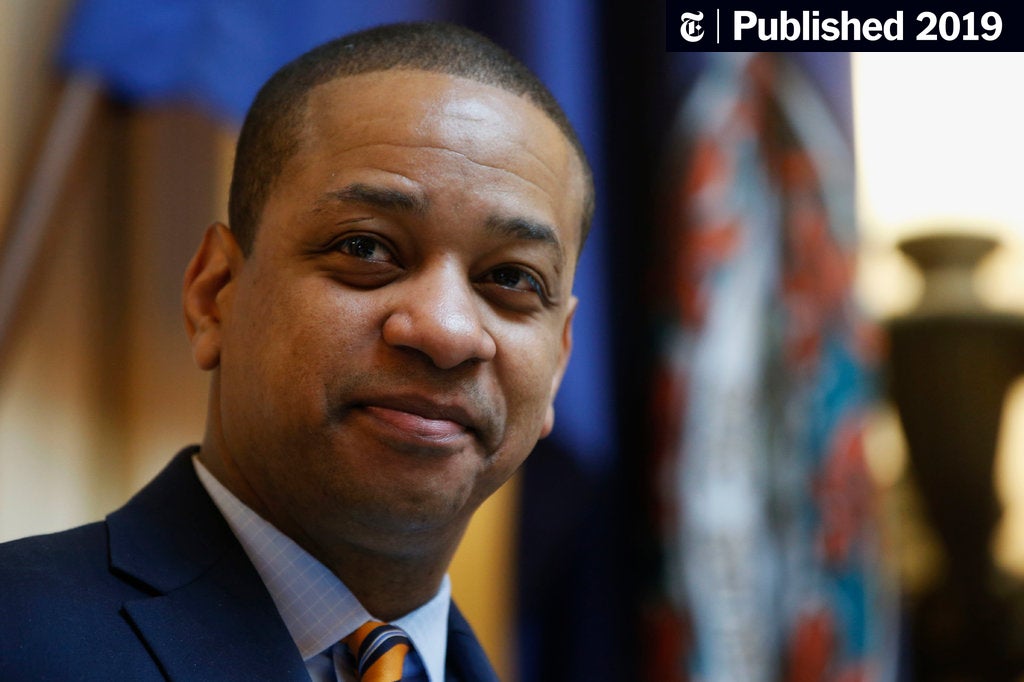 He filed the lawsuit in response to interviews on “CBS This Morning” with two women who accused him of sexual misconduct. 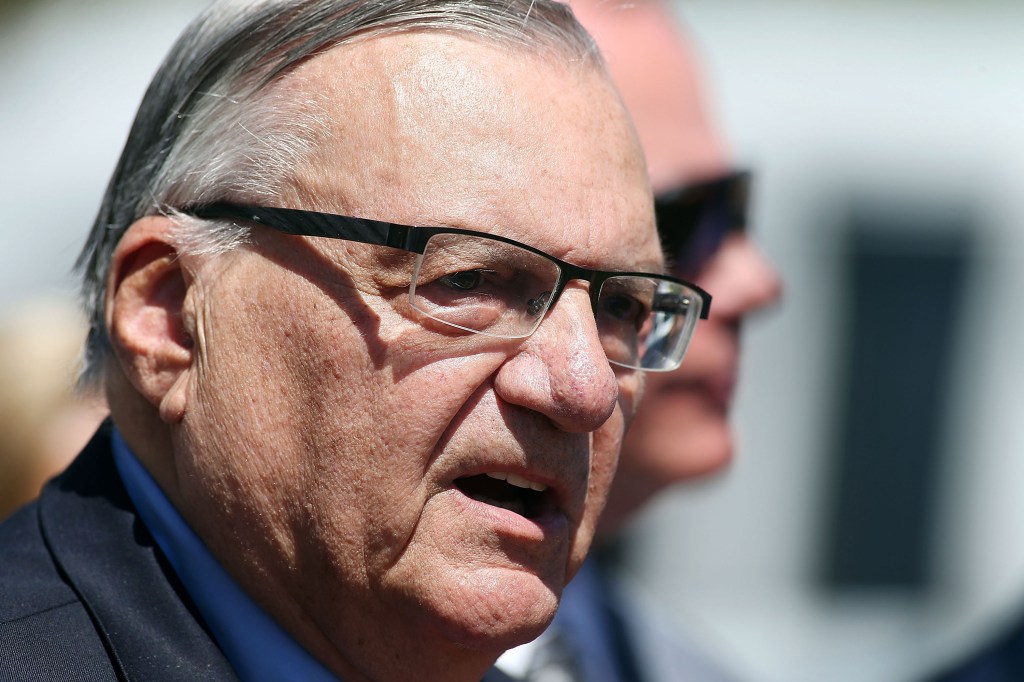 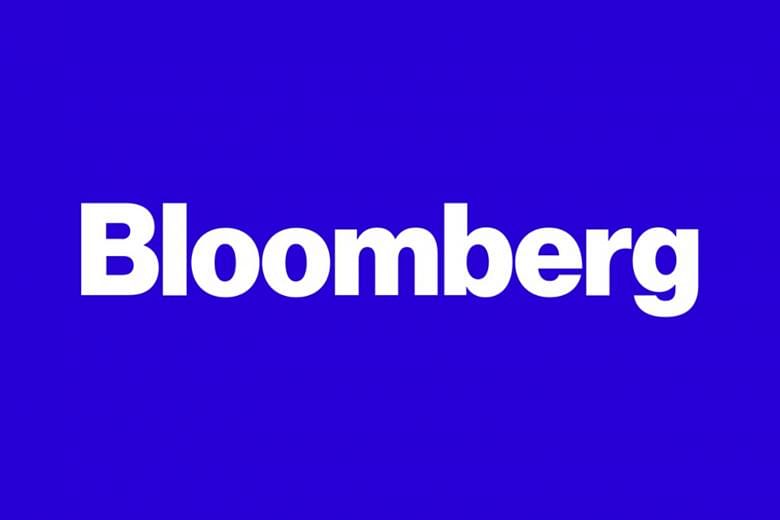 PARIS (AFP) - France's financial markets watchdog on Monday (Dec 16) hit Bloomberg with a five million euro (S$7.6 million) fine for a report based on a fake news release that triggered a plunge in the shares of French construction giant Vinci and...

Judge to allow portion of Nick Sandmann lawsuit against Washington Post to...

A federal judge is allowing a portion of Covington Catholic student Nathan Sandmann's lawsuit against the Washington Post to continue.

The New York Times on Trial

History, we like to say, has a way of playing tricks on all of us. Just as Mayor Ted Wheeler of Portland was blaming President Trump for the murder of a right wing protester in Oregon's leading city, the New York Times was preparing to stand trial in 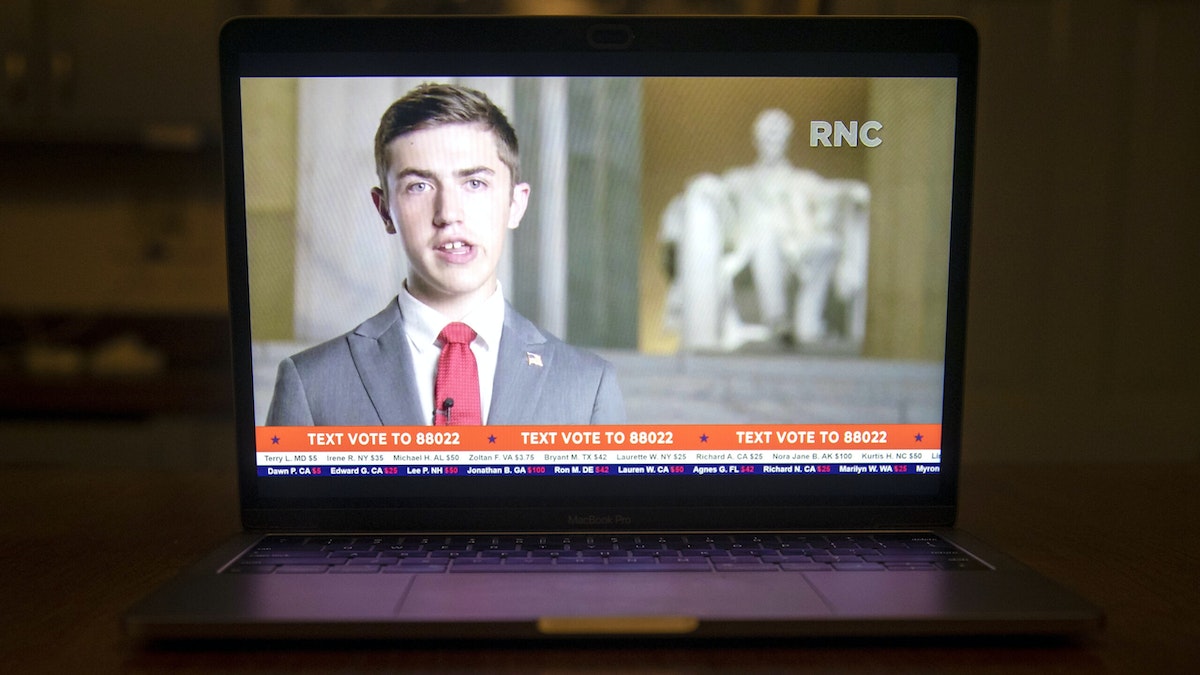 4 News Orgs File Motion To Toss Lawsuits From Nick Sandmann. They Were All...