But we’ve had some sun recently. A bit patchy but it is the long runs of this sort of weather which do my head in. December was terrible.

The key is to find a cosy spot, hunker down, and not think about it.

Which will be followed by hellish heat and unbearable humidity…

Enjoy the cold while it lasts.

Well there is the 24 mins of springtime before summer.

Cherry Blossom time? Outside the gate to Jianshan Park Yingge this morning.

Yep, lots of cherry blossoms in our local park in Xindian. Should be a lot more for this Lunar New Year.

Hope we have good weather and I have good health. Last year I had a massive cold -we still debate whether it could have been the Covid, but who knows?

Meanwhile, is it particularly cold tonight? I am pinned down by 4 cats. 20 degrees indoors though.

Couple killed during row about shoveling in murder-suicide

Snow is over rated

Growing up I always thought Taipei winters can be very cold

Nice looking Monday morning in Taipei—some sun and blue skies, with an anticipated high of 23.

Temperatures will plunge on Wednesday, so enjoy it if you can!

And for a sense of contrast . . . meanwhile in Canada: 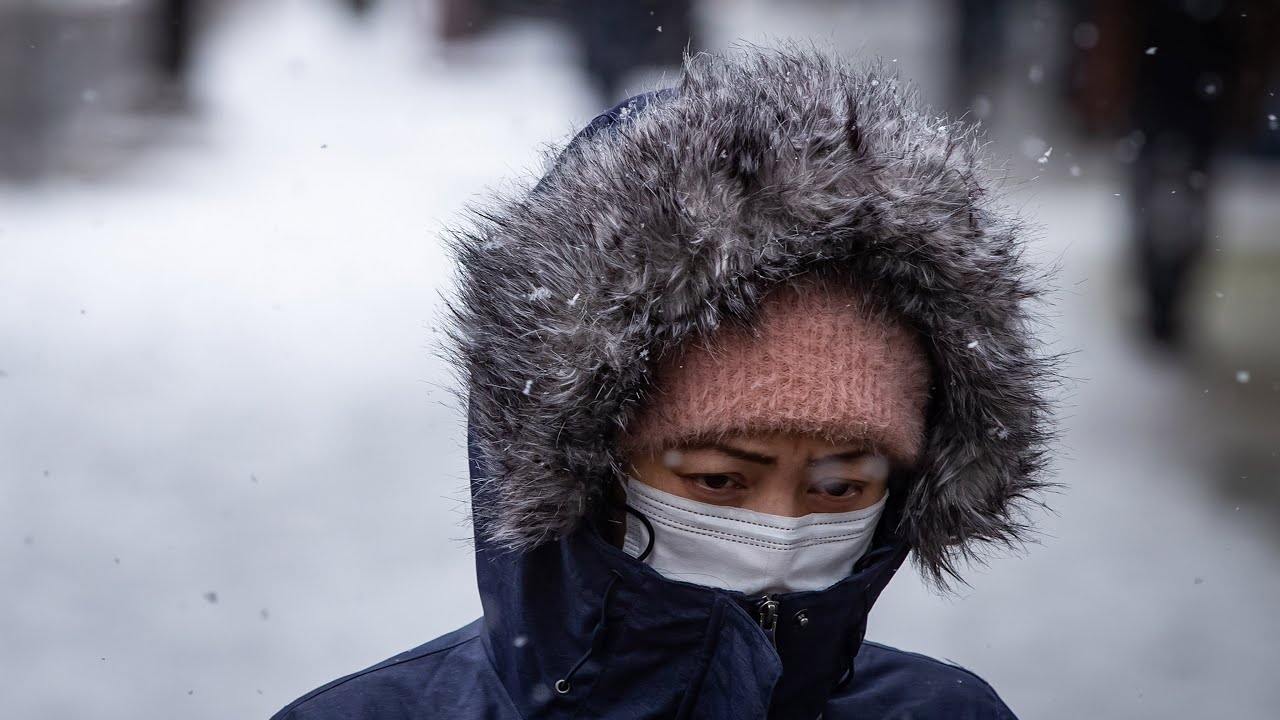 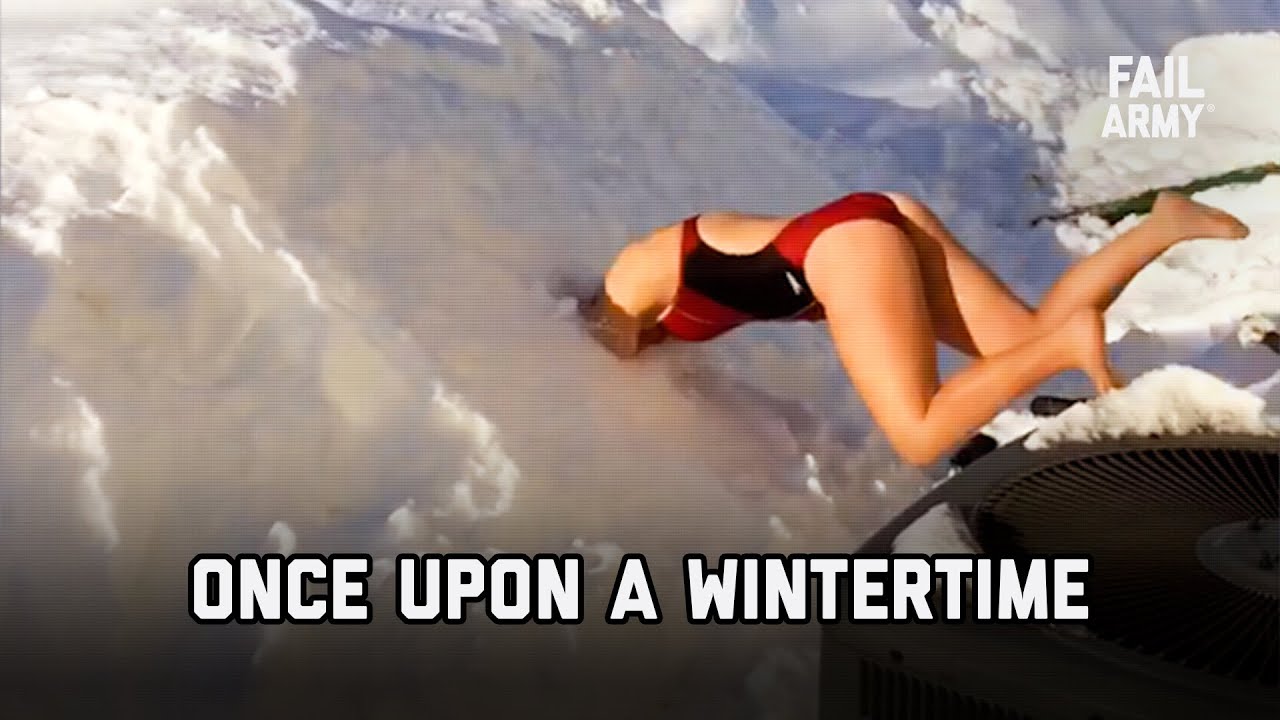 Snow is over rated

I’m hoping Taipei stays cold as long as possible. People can actually go outside and enjoy some things in the daytime.

Before it turns overnight into unbearably hot in addition to being unbearably wet and gray. 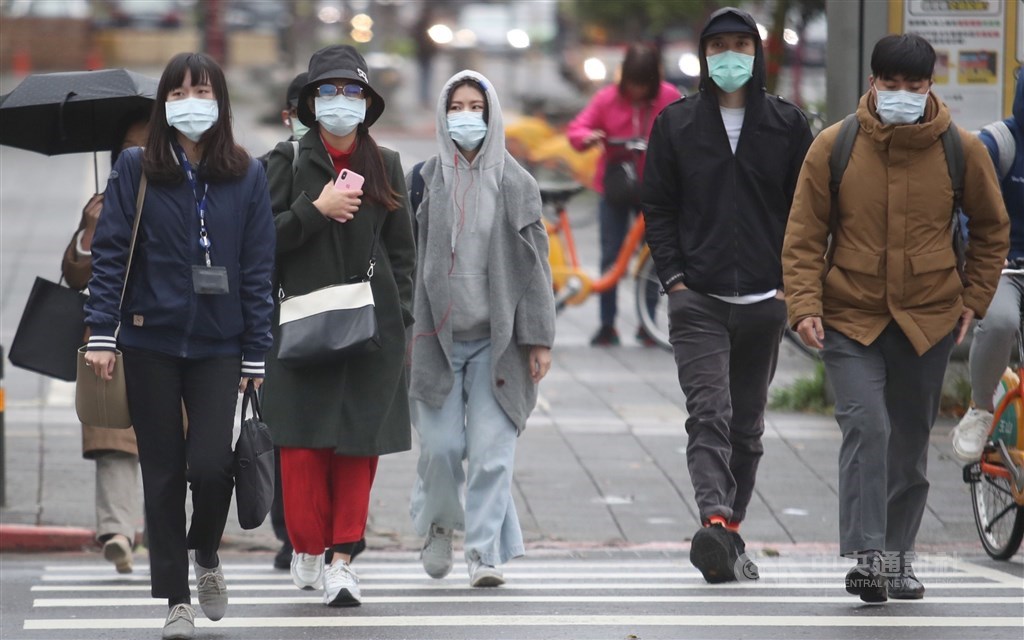 Tonight my nose is freezing even though the heater is running. I have 3 tuna powered heaters under the covers and one on top between my legs. This ain’t a drill.

Northern coast 22:45 - Outside is cloudless and brisk. As long as the clouds don’t come in, it’ll be pretty chilly tomorrow morning at sun up.

Water supply to be reduced by up to 20%, targeting heavy users in Chiayi, Tainan!

My dehumidifier is showing 57% humidity these past few days and my clothes are drying in 2-4 hours.

I’m not used to this…