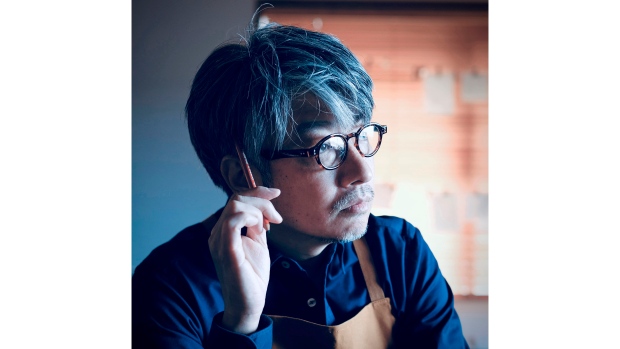 The Tokyo Olympic organizing committee fired the director of the opening ceremony on Thursday because of a Holocaust joke he made during a comedy show in 1998.

…when he was a comedian.

I’ve long supported the idea of a permanent location for the summer games - have a facility in Rome that can be used for other major events throughout the year.

People forget that before 1984, few countries were interested in hosting the summer games and fewer for the winter. Every games in modern history has gone over budget. It used to be that hosts could earn a profit but the IOC now takes the largest portion of TV revenue and it’s hard to turn a profit and harder to figure out what to do with facilities when things are done.

China and Kazakhstan were, literally, the only countries to try to bid on 2022. When US cities consider bids, citizens organize protests.

I predict that we are viewing the end of the modern Olympic movement and that the spectacle of countries coming together, etc, etc, etc is nearing an end (and eventually will be China hosting a handful of countries every four years).

I’m all for the downfall of IOC.
It has sued small businesses with “Olympic”, “Olympian”, etc. in their firm’s name. Fuq 'em.

They might not be illegal per se, but might as well be, seeing the result of telling one. Just like Covid vaccines are ‘voluntary only,’ yet one cannot be part of society or free without getting them.

That being said, some comedians are allowed to tell Holocaust jokes.

yet one cannot be part of society

Western society mostly. Heck Taiwan itself has had a lot of nazi displays by students over the years.

Plus not a problem in most of the muslim
World.

Any channels in Taiwan covering the Olympics?

Any channels in Taiwan covering the Olympics?

Long post up-thread about watching the Olympics, but I’m not sure if it covers Taiwan.

Black jokes tend to be accepted if the comedian is black

yet one cannot be part of society

Western society mostly. Heck Taiwan itself has had a lot of nazi displays by students over the years.

Plus not a problem in most of the muslim
World.

They just thought the uniforms look SICK (to use the modern vernacular where SICK means Way Cool).

And, on the other side, the Rising Sun flag doesn’t mean as much to younger generations in the US as a Nazi flag, for instance.

However, aside from all that, comedians should be able to joke about anything. Doesn’t mean it will be funny. Doesn’t mean that people will laugh. However, to be dismissed for a joke over twenty years earlier is something that I will universally oppose, regardless of what was said.

Because once you are someone many will dig up all sorts of. Stuff

I cannot wait until people are trawling through the archives of forumosa to find stupid sh&t some of us have inevitably posted.

I’d have sent [Tai] on the first plane back home. Teach her a lesson.

I don’t agree with this sentiment. The Sports Administration bureaucracy in Taiwan has a long and unlovely history full of nepotism and corruption. Dealing with those guys made Hsieh Su-wei (who just picked up her third [THIRD] Wimbledon Doubles title) vow to never work with or represent “CHINESE TAIPEI” ever again. This story and more unhappy details appear in this piece:

They will complain about having to complain

Thanks BL, A very complete list. I will have a look at the options.