Things that did not age well - the thread

I’d rather the cellist, personally.

But as of now China doesn’t rule the world, so unless there was a deadline (or a very loose definition of “rule the world”), that prophecy has not expired. Perhaps world domination looks more plausible now, but your alien overlords think you’re not ready for planetary government, so just chill, 'kay?

It’s the prophecies with deadlines that get really embarrassing. The fact that some people still take Gordon Chang seriously (deadline was probably 2006 but 2011 at the very latest) speaks volumes about human stupidity.

What do you mean Bruno Mars hasn’t aged well?

The people of Asbestos QC agree with you. Or some of them, anyway… 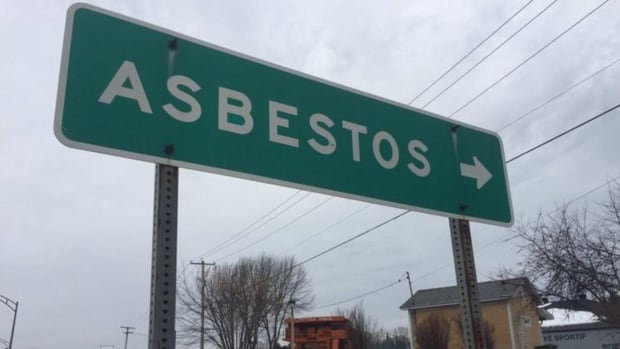 Officials in Asbestos, Que., say the town's name causes nothing but trouble — and it's time for a change.

If we’re allowed to do “people who didn’t age well”,

I still think this is noteworthy. Remember kids – don’t do drugs!

Charlie Brown Reunion. Good concept, good artwork and production. But, really don’t like how the take on the characters. Charlie’s kind of normal and has his revenge. But, Linus is the philosopher and even a Reverend. Where’s Schroeder? I don’t like it because I like upbeat things. But if you want to portray them as screwups we need a little more context clues.
Waste of Talent and potential… my verdict.
Edit… Lucy and the wawwa wawwa adult stuff, brilliant… just feel let down by other issues and wasted potential

Don’t forget to take your Camels

And this has always been my favorite radio commercial. I’m an OTR fan since third grade…
Never smoked but love the adds.
https://youtu.be/apD9_hLxqE0

She looks good. Sure she gained weight but that’s par for course in growing older. And I guess she had kids?

She looks good. Sure she gained weight but that’s par for course in growing older.

She looks good. Sure she gained weight but that’s par for course in growing older.

The context clue is the original cartoon.

Schroeder would have grown up to be the sort of guy who never looks back, and never visits the place he grew up. He would have his issues, but he’d have them somewhere else.

They should do as they think is bestos.

There's a Silver Lining to the FISA Fiasco

Recently released documents should put to rest fear that the process of surveilling Americans could be as simple as filling out a form for a perfunctory review.

Youbike is awesome. There used to be more things, but Taiwan hasn’t really progressed in a decade. I used to like the little shops and restaurants and stuff in Shida. Also Dong Qu. But all that has gone away.

I’d rather the cellist, personally.